What is Python? With Examples

May 3, 2021 History of Python Programming, Internal Working of Python, Starting with Different Python Execution Modes, What is Python? With Examples 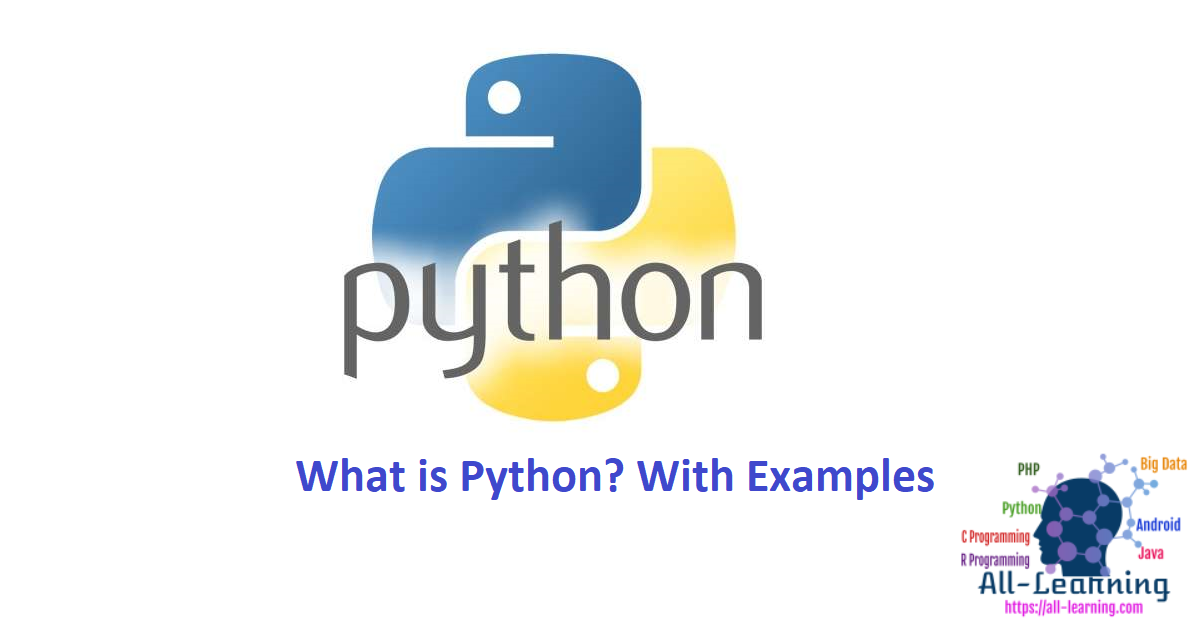 At the National Research Institute for Mathematics and Computer Science in the Netherlands, Python was first developed by Guido van Rossum in 1990. Rossum wanted the name of the new language to be short, unique and mysterious. Certainly, inspired by Monty Python’s Flying Circus, a BBC comedy series, he named it Python.

Certainly, the language became popular, due to its simple, concise and extensive support of libraries. Furthermore, its source code is currently available under the General Public License(GPL) and maintained by the core development team at the same institute.

Different Advantages of using Python has actually made it stand out of the crowd of programming languages including C, C++, C#, Java, etc. Some well-known advantages of Python are,

Python is available for almost all operating systems such as Windows, Mac, Linux, etc. Different versions of Python can be downloaded from the official website python.org.

Python is an Interpreted language. One can directly write code into the interpreter. Executing Python expressions or statements from the command line takes the user to the interactive mode.

Using Python IDLE is another way to start the execution of Python statements in the interactive mode of Python IDLE.

Inside the Python, the user can also write a sequence of instructions in one script file and execute them in the Python Script mode.

The Python interpreter performs a series of steps to execute a program and run a set of instructions in the interactive mode.

The different features of Python programming make it a widely-used programming language. Furthermore, it finds application in various fields