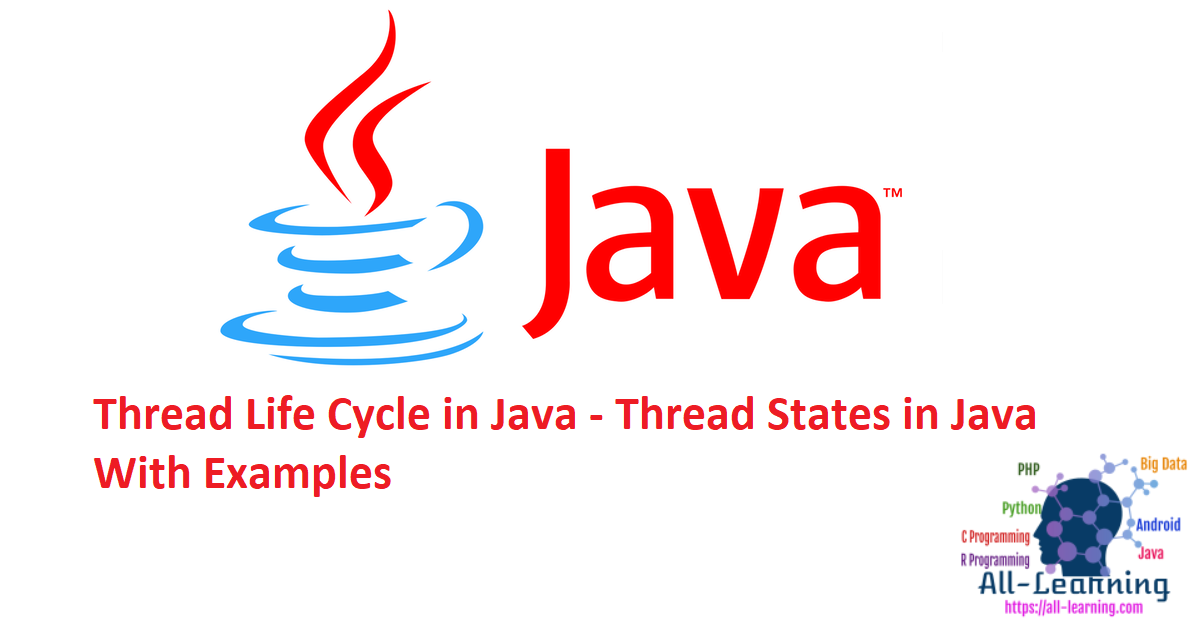 Understanding Thread Life Cycle in Java and Thread States are very important when you are working with Threads and programming for multithreaded environment.

From our last tutorial, we can create a java thread class by implementing Runnable interface or by extending Thread class, but to start a java thread, we first have to create the Thread object and call it’s start() method to execute run() method as a thread.

Below diagram shows different states of thread life cycle in java. We can create a thread in java and start it but how the thread states change from Runnable to Running to Blocked depends on the OS implementation of thread scheduler and java doesn’t have full control on that. 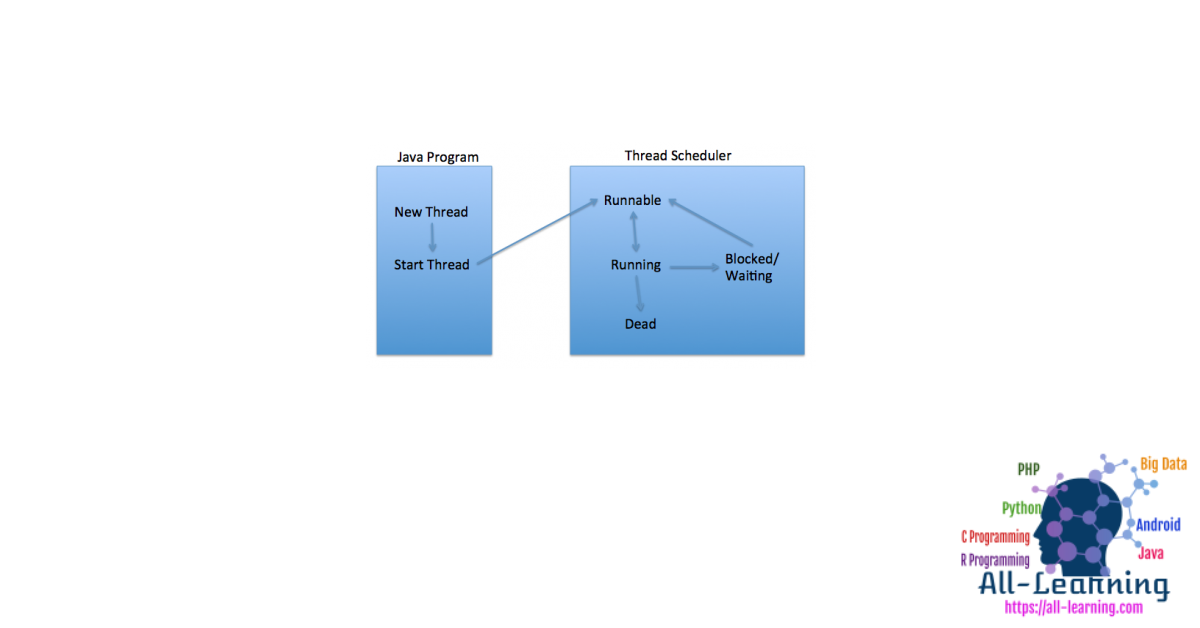 When we create a new Thread object using new operator, thread state is New Thread. At this point, thread is not alive and it’s a state internal to Java programming.

When we call start() function on Thread object, it’s state is changed to Runnable. The control is given to Thread scheduler to finish it’s execution. Whether to run this thread instantly or keep it in runnable thread pool before running, depends on the OS implementation of thread scheduler.

When thread is executing, it’s state is changed to Running. Thread scheduler picks one of the thread from the runnable thread pool and change it’s state to Running. Then CPU starts executing this thread. A thread can change state to Runnable, Dead or Blocked from running state depends on time slicing, thread completion of run() method or waiting for some resources.

Once the thread finished executing, it’s state is changed to Dead and it’s considered to be not alive.

Above are the different states of thread. It’s good to know them and how thread changes it’s state. That’s all for thread life cycle in java.