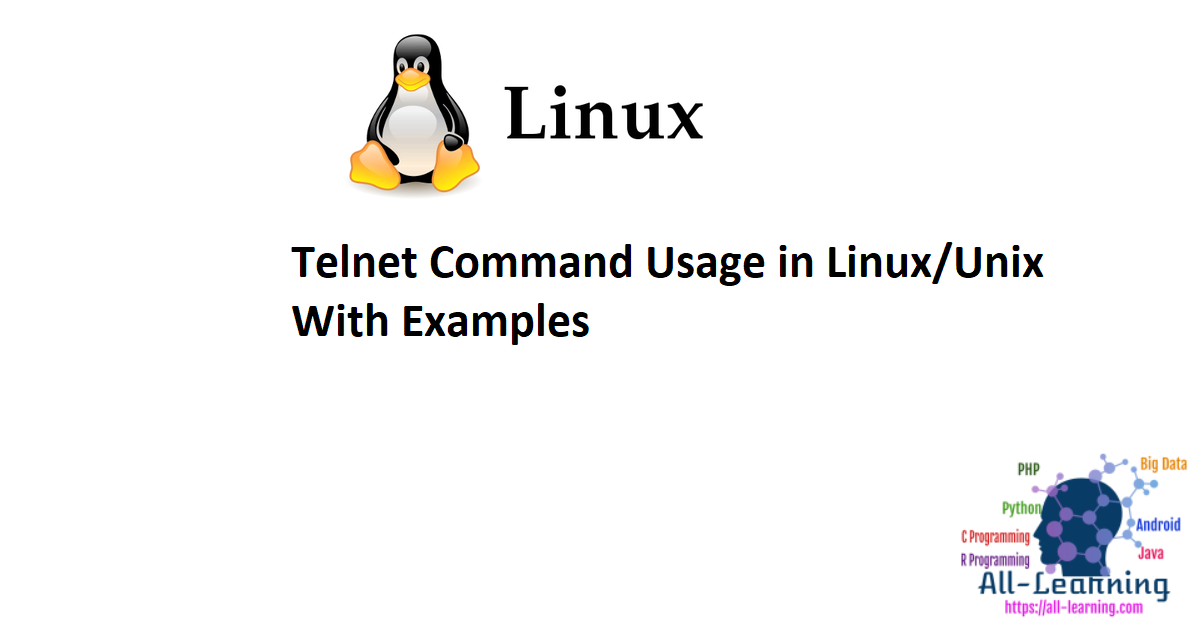 Telnet is an old network protocol that is used to connect to remote systems over a TCP/IP network. It connects to servers and network equipment over port 23. Let’s take a look at Telnet command usage.

Let’s see how you can install and use the telnet protocol.

In this section, we will walk you through the process of installing telnet in RPM and DEB systems.

Installation of Telnet in CentOS 7 / RHEL 7

To begin the installation process on the server, run the command 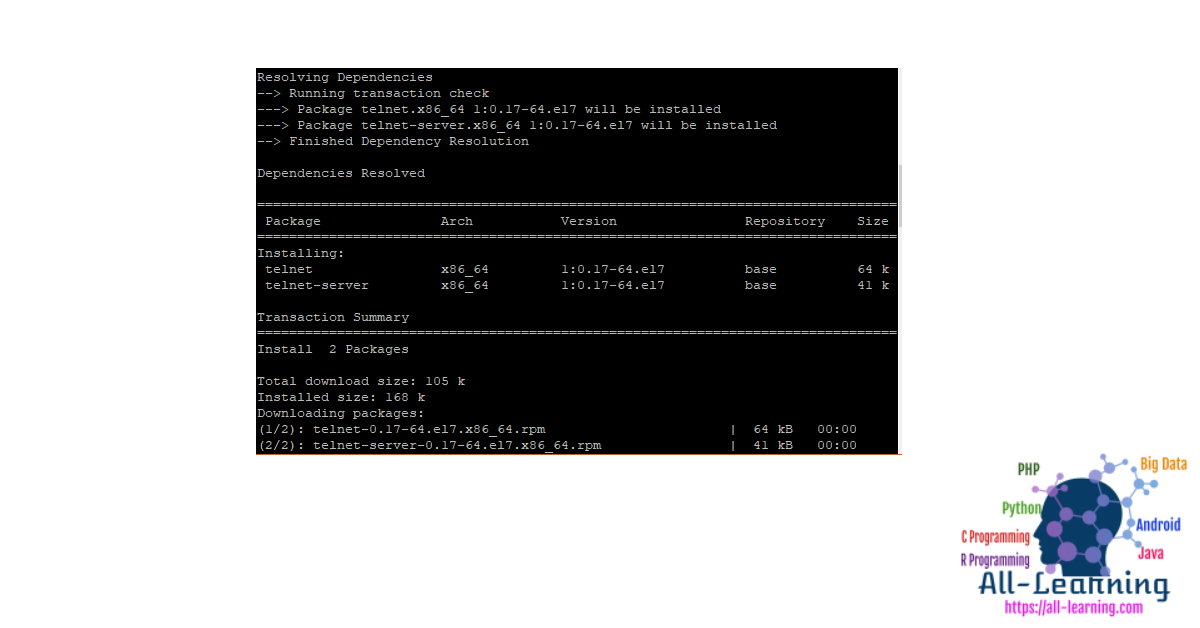 Next, Start and enable the telnet service by issuing the command below 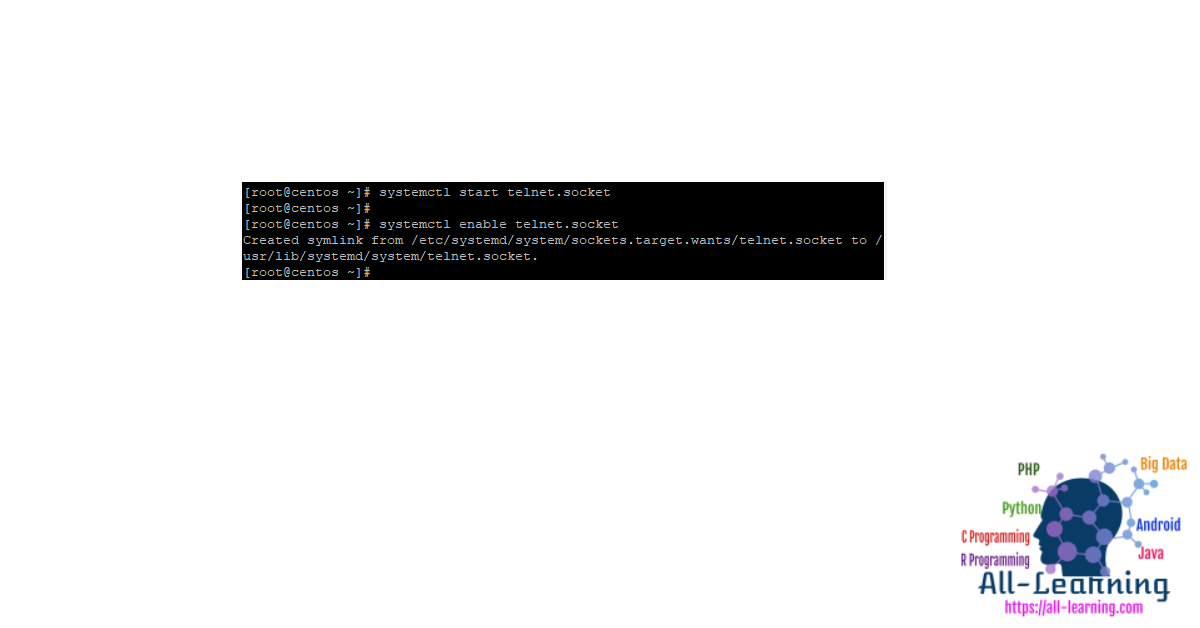 Next, allow port 23 which is the native port that telnet uses on the firewall.

Finally, reload the firewall for the rule to take effect. 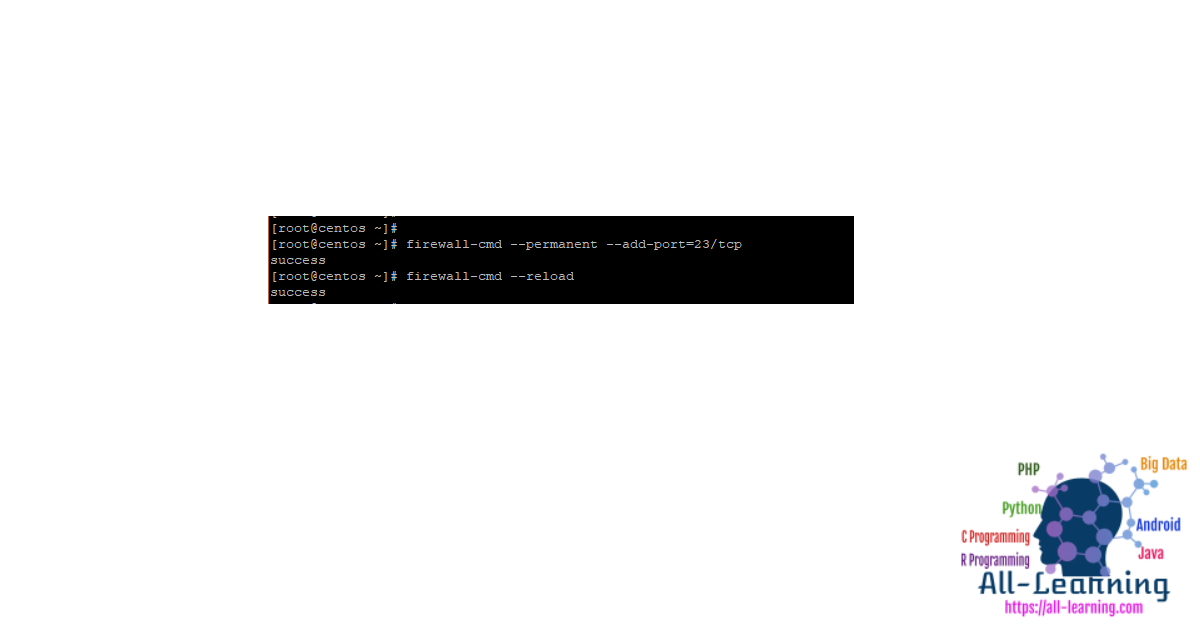 To verify the status of telnet run

Telnet protocol is now ready for use. Next, we are going to create a login user.

In this example, we will create a login user for logging in using the telnet protocol.

To use telnet command to log in to a server, use the syntax below.

In the black console, specify the username and password. 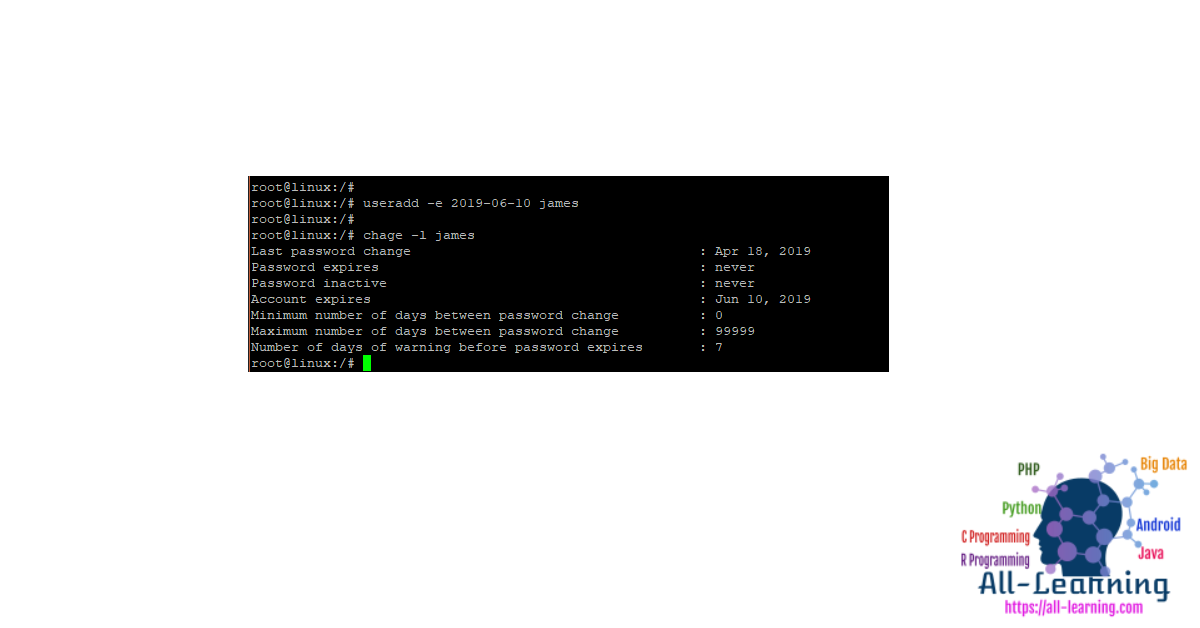 Installation of Telnet in Ubuntu 18.04 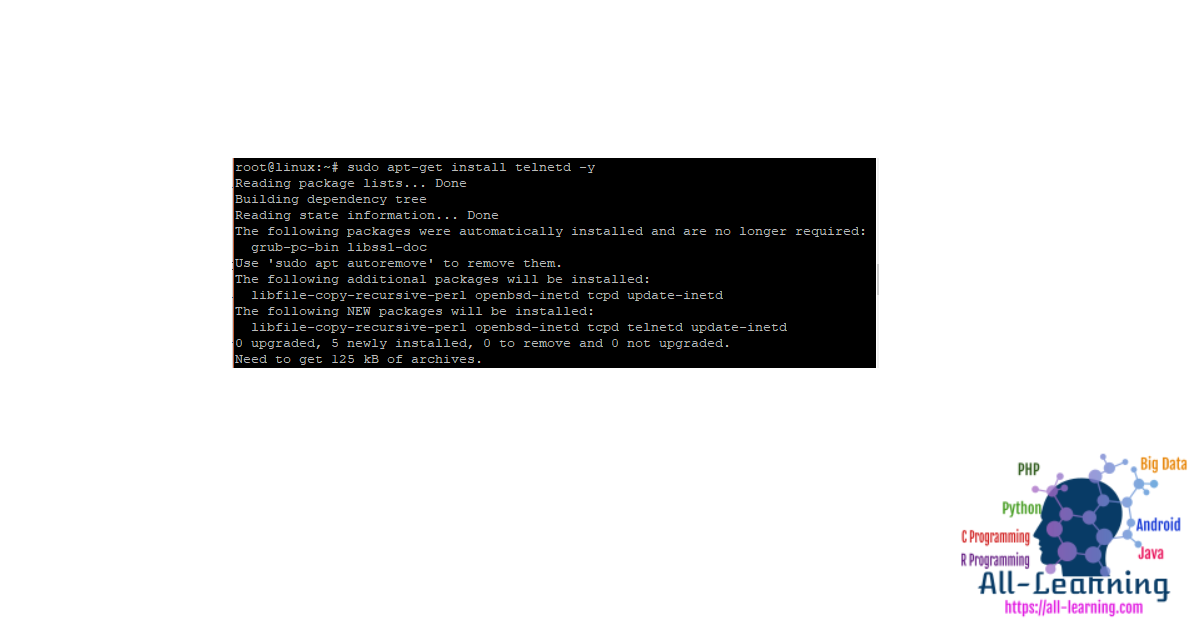 To check whether telnet service is running, execute the command.

Next, we need to open port 23 in ufw firewall. 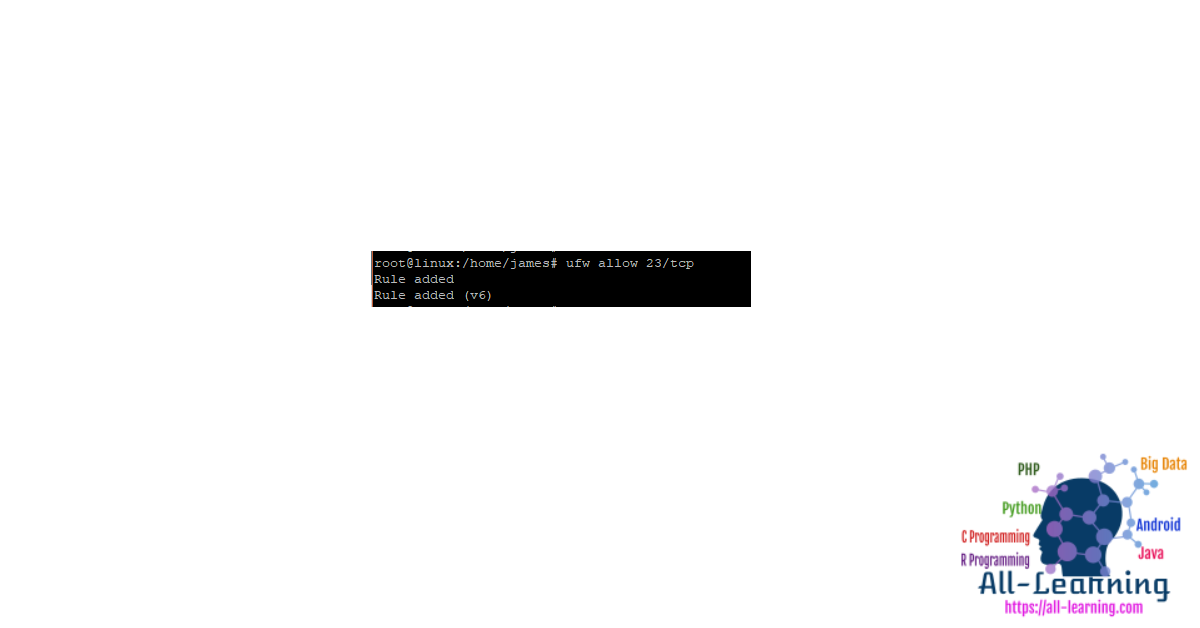 Finally, reload the firewall to effect the changes.

Telnet has been successfully installed and ready for use. Like in the previous example in CentOS 7, you need to create a login user and log in using the same syntax.

Telnet can also be used to check if a specific port is open on a server. To do so, use the syntax below.

For example, to check if port 22 is open on a server, run 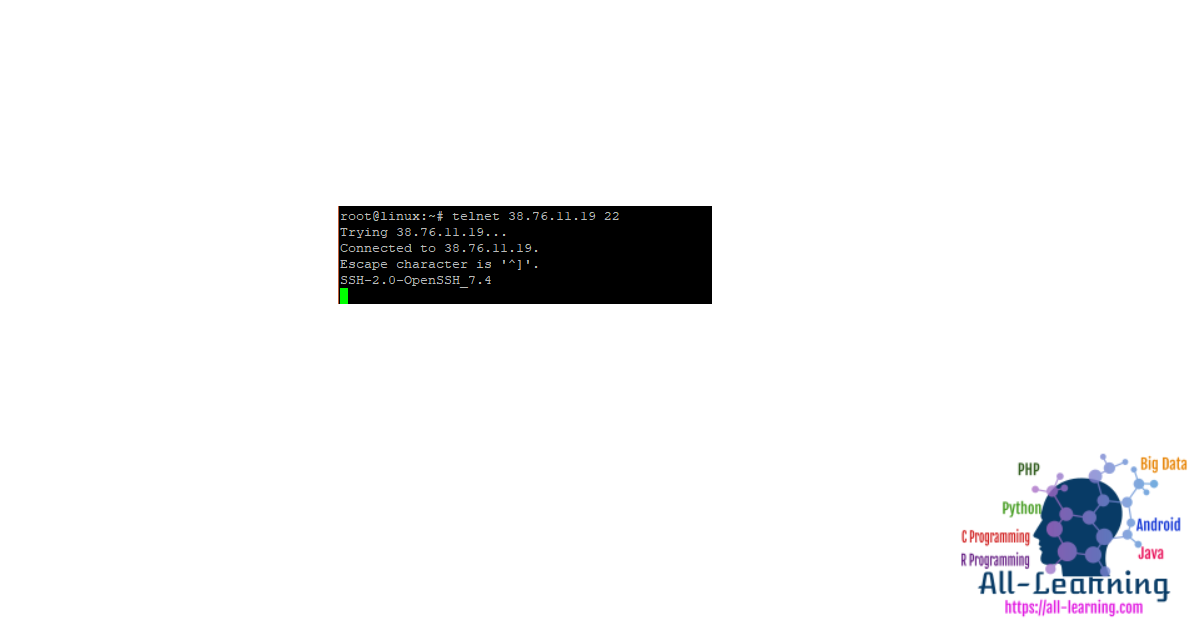 This tutorial is an educational guide that shows you how to use telnet protocol. We HIGHLY DISCOURAGE the use of telnet due to the high-security risks it poses due to lack of encryption. SSH is the recommended protocol when connecting to remote systems. The data sent over SSH is encrypted and kept safe from hackers.