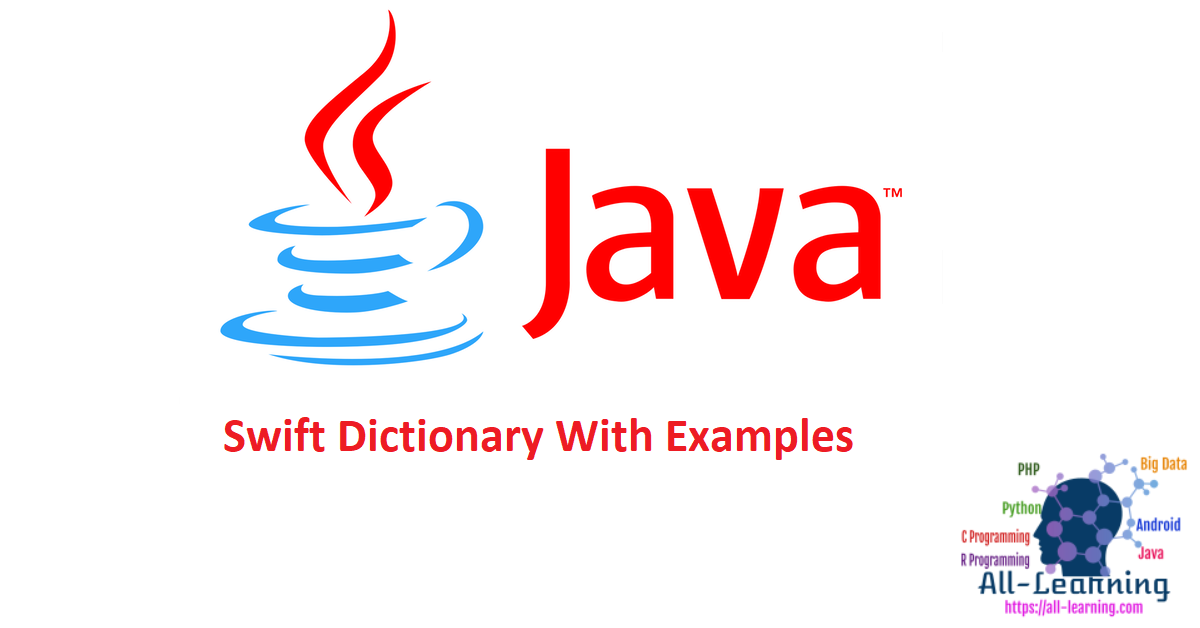 Swift Dictionary is one of the important collection types. Let’s get started by launching the playground in XCode.

The following dictionary we initialize has the key of type String and value of type Int:

In the above code we initialise the dictionary in square brackets. The key is on the left of the colon and the value is on the right.

The above is the shorthand syntax. The full syntax of a dictionary is:

Swift infers the type of the Dictionary as <String, String>. If a key doesn’t exist, it returns a nil. To remove a key we just need to set the value to nil.

Iterating over a Swift Dictionary

To iterate over a Dictionary in Swift, we use Tuple and a for-in loop.

Since dictionaries are not ordered, you can’t predict the order of iteration.

If the key doesn’t exist, instead of returning a nil, we can set a default value as shown below.

Creating a Dictionary from two arrays

zip creates a sequence of pairs built out of two underlying sequences.

The dictionary is of the type [String:Int]
The value for each key is incremented if there are repeatable elements with the default value set to 1.

The above code indirectly gets the number of occurrences of each word.

Swift 4 has given rise to filtering and mapping functions on a Dictionary as shown below.

This brings an end to this tutorial.