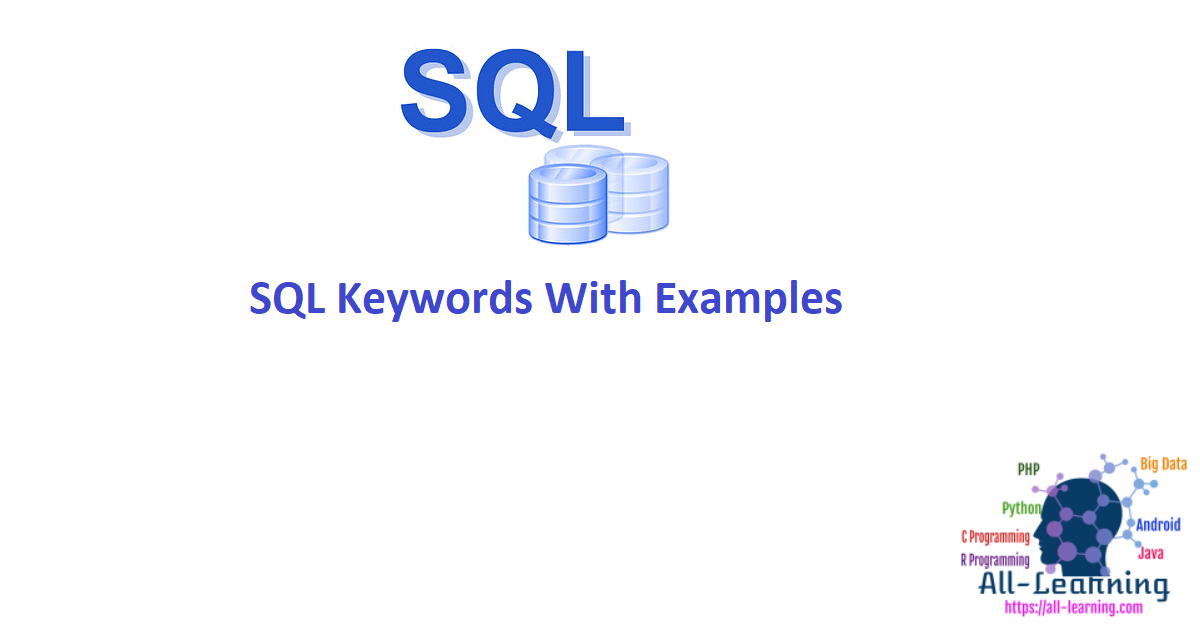 SQL keywords are the reserved words for SQL operations. These Keywords are used across SQL version for different functionalities.

SQL keywords are case insensitive. So the keyword SELECT and select will behave in the same way. Let’s look at some of the commonly used SQL keywords.

That’s all for a quick roundup on mostly used SQL keywords.

SQL date_format() function – All you need to know! With Examples [Latest]

SQL CAST() function – All you need to know! With Examples [Latest]