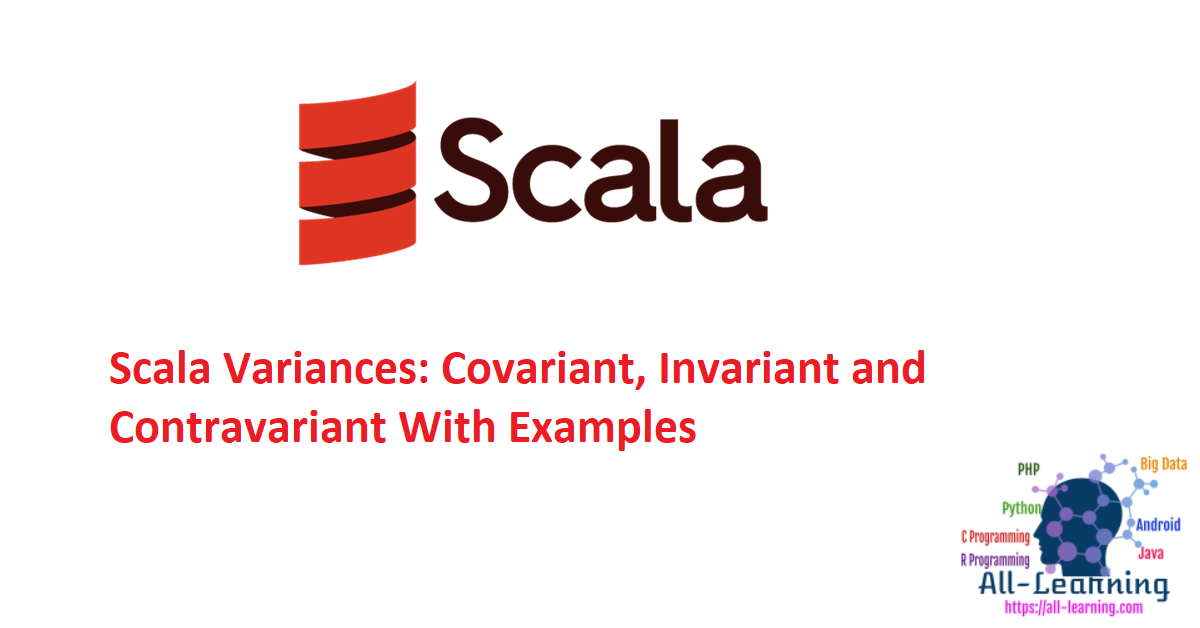 In this post, we are going to discuss about Scala Variance and it’s use cases.

Variance defines Inheritance relationships of Parameterized Types. Variance is all about Sub-Typing.

Please go through the following image to understand “What is Parameterized Type”. 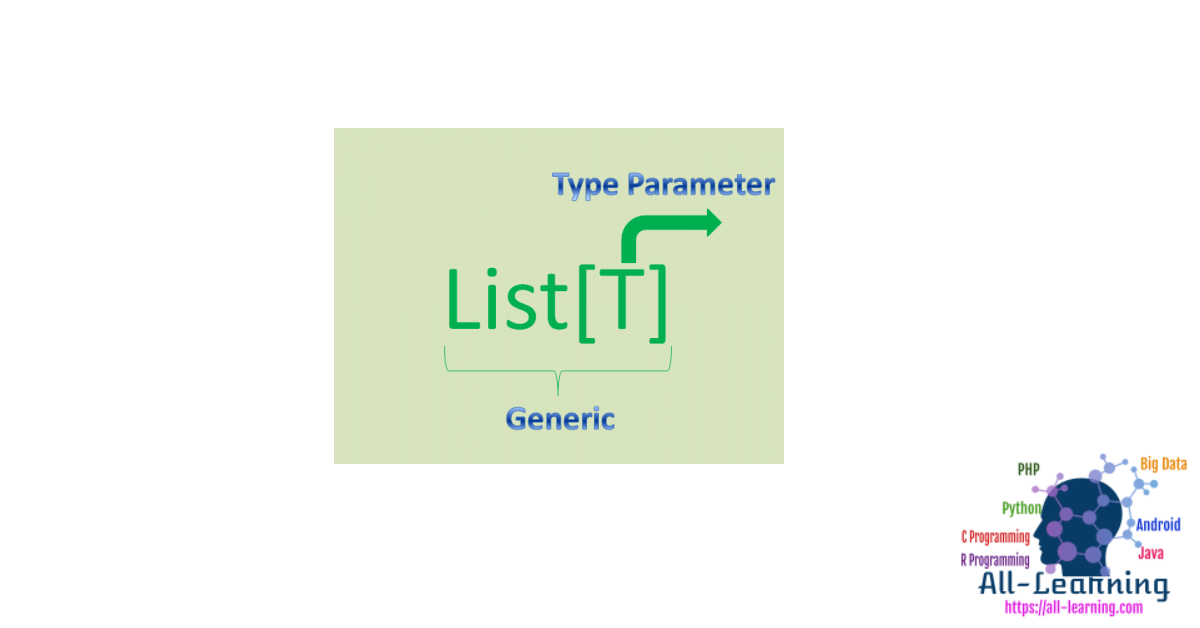 Advantage of Variance in Scala

The main advantage of Scala Variance is:

Types of Variance in Scala

We will discuss these three variances in detail in coming sections. 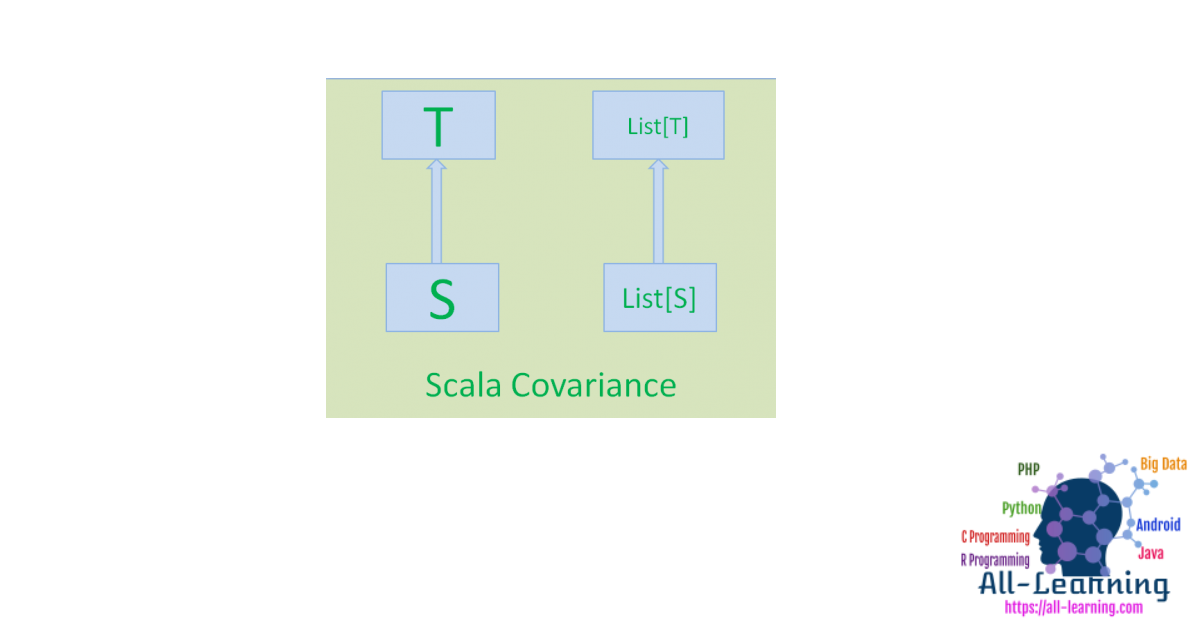 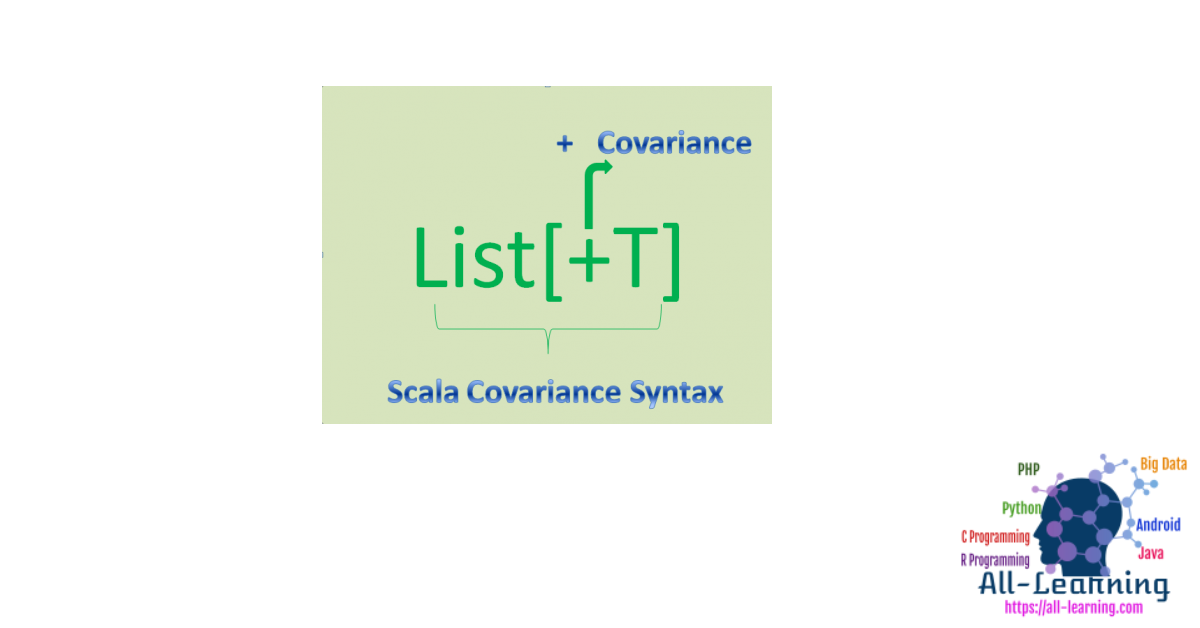 NOTE:- For simplicity reason, I’m using “List” here. However it may be any valid Scala Type like Set[+T], Ordered[+T] etc.

NOTE:- As Animal class is defined by using Variance Annotation i.e. “+T”, we can pass either dogAnimal or its subtype puppyAnimal to create a AnimalCarer object.

If we remove Variance Annotation in Animal class definition, like as shown below:

It wont compile. We will get the following compilation error message:

To solve these kind of problems, we should use Scala Covariance.

As per this example, we can say the following Scala Covariance: 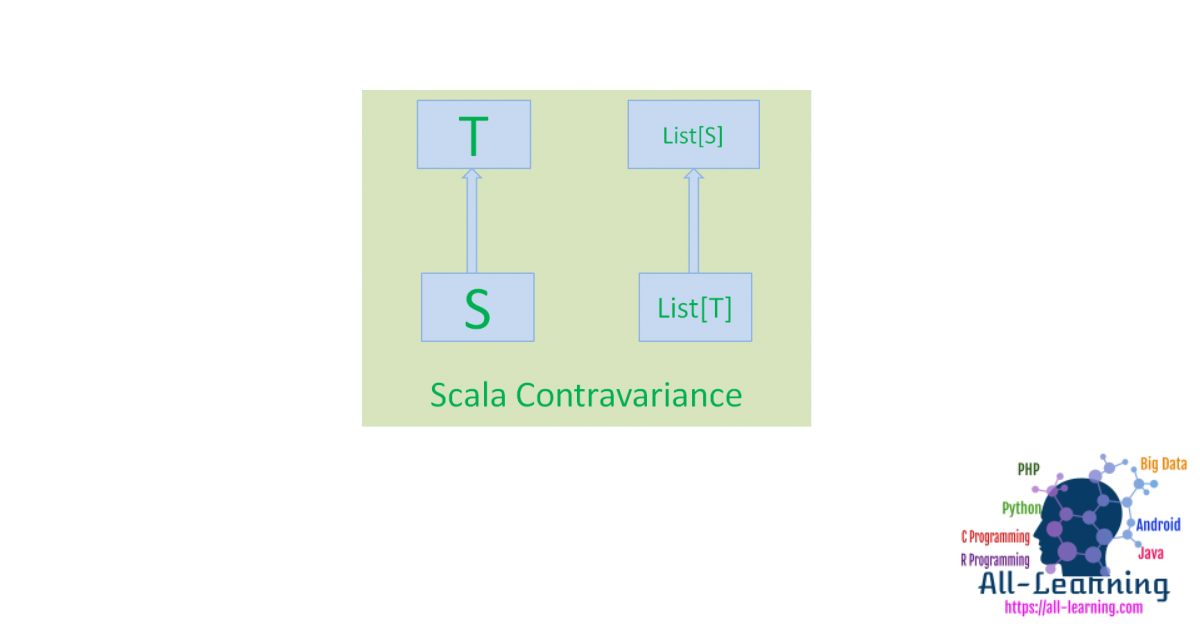 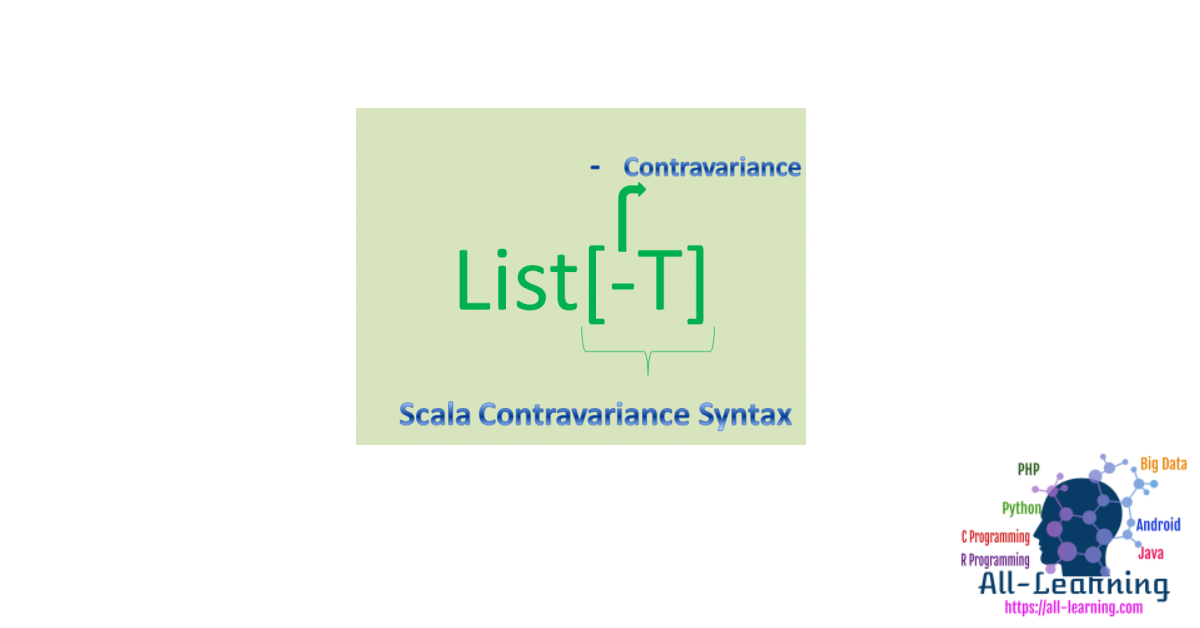 NOTE:-
As we define Contravariance in Type[-T], it works well. TypeCarer.display() is defined with Type[Int] i.e. SubType, but still it accepts Type[AnyVal] because Scala Contravariance subtyping.

If we remove “-” definition in Type like “Type[T]”, then we will get compilation error.

If “S” is subtype of “T” then List[S] and List[T] don’t have Inheritance Relationship or Sub-Typing. That means both are unrelated.

In Scala, by default Generic Types have Non-Variant relationship. If we define Parameterized Types without using “+’ or “-” symbols, then they are known as Invariants.

What is Variance Annotation in Scala?

Example:-
+T and – T are know as Variance Annotations in Scala.

In this section, we are going to summarize all 3 concepts we have discussed about Scala Variance Types in above sections.

That’s it all about Scala Variance. We will discuss some more Scala concepts in my coming posts.