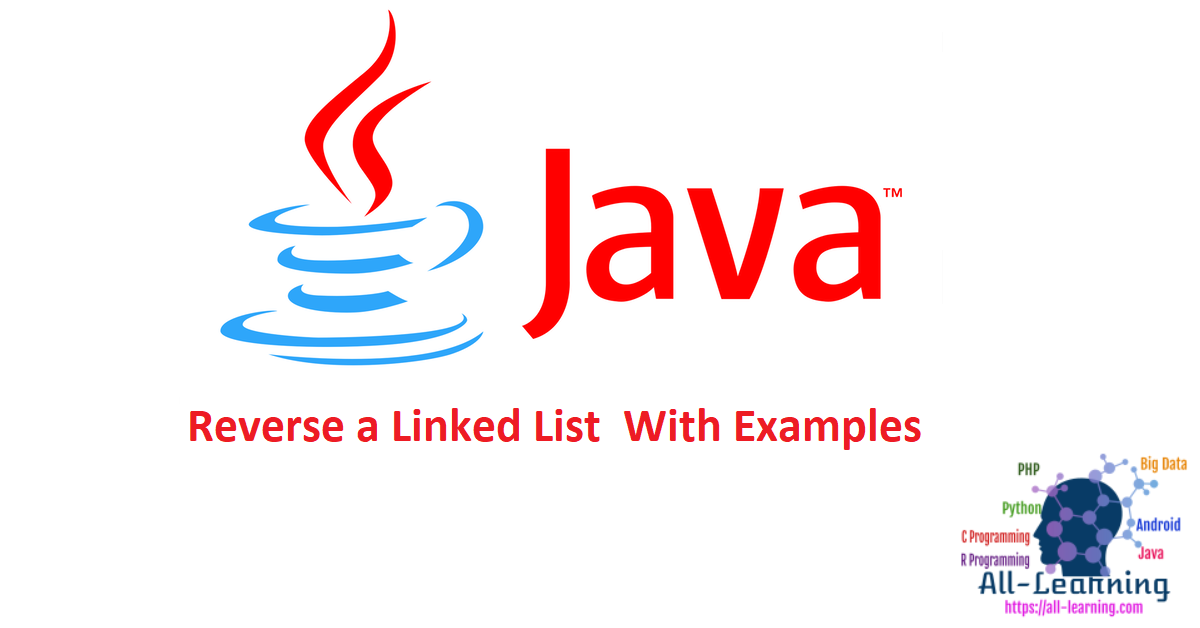 Reversing a Linked List is an interesting problem in data structure and algorithms. In this tutorial, we’ll be discussing the various algorithms to reverse a Linked List and then implement them using Java.

LinkedList is a data structure which stores the data in a linear way. Though not in a contiguous way.

Doubly LinkedList store two addresses. The address for the previous element and next element.

In order to reverse a LinkedList in place, we need to reverse the pointers such that the next element now points to the previous element.

Following is the input and output. 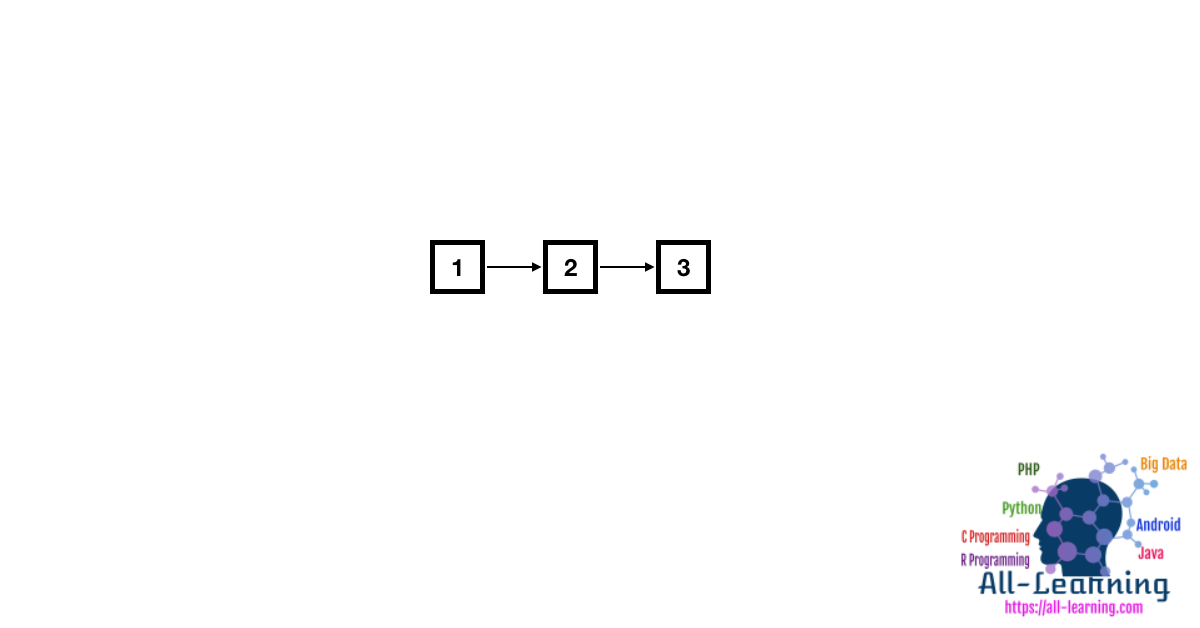 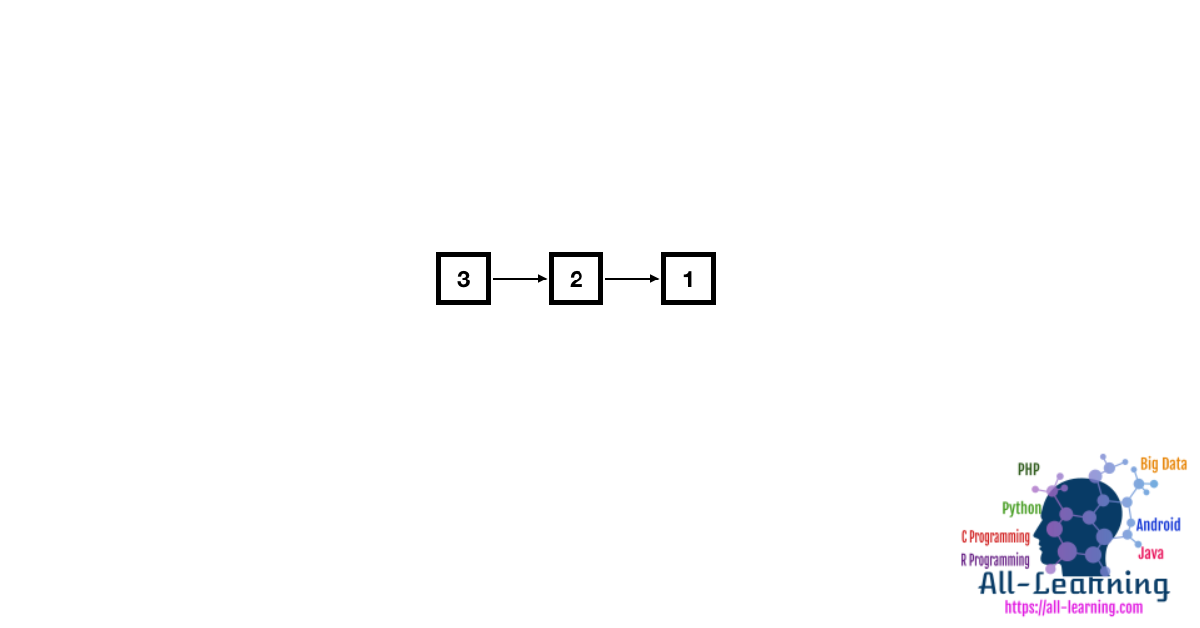 The head of the LinkedList is the first node. No other element has the address stored for this.

The tail of the LinkedList is the last node. The next address stored in this node is null.

We can reverse a LinkedList such that the head and tail also get changed using:

To reverse a LinkedList iteratively, we need to store the references of the next and previous elements, so that they don’t get lost when we swap the memory address pointers to the next element in the LinkedList.

Following illustration demonstrates how we will reverse our LinkedList by changing the references.

Following are the steps to be followed to reverse a LinkedList.Create 3 instances: current, next, previous.

Loop the following till current is NOT null:

Here is a very simple implementation of LinkedList. Note that this is not a production-ready implementation and we have kept it simple so that our focus remains on the algorithm to reverse the Linked List.

The Java Program to reverse a Linked List iteratively and printing its elements is given below:

To not lose a track of the original head, we’ll save a copy of the head instance.

Following is the illustration of the above procedure. 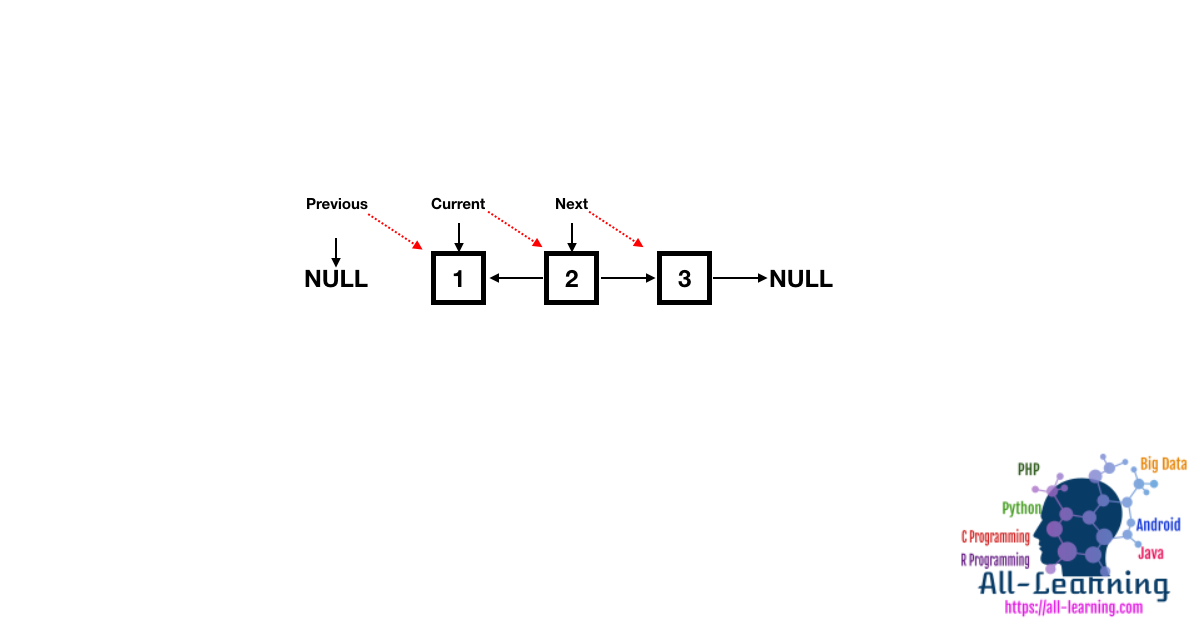 The Java program to reverse a LinkedList recursively is:

We just pass the head.next in the recursive call in order to go to the end of the LinkedList.

Use the following code to reverse the linked list using the recursive approach.

The output will remain as the previous iterative approach.

You can checkout complete code and more DS & Algorithm examples from our GitHub Repository.