Python while loop With Examples [Latest] 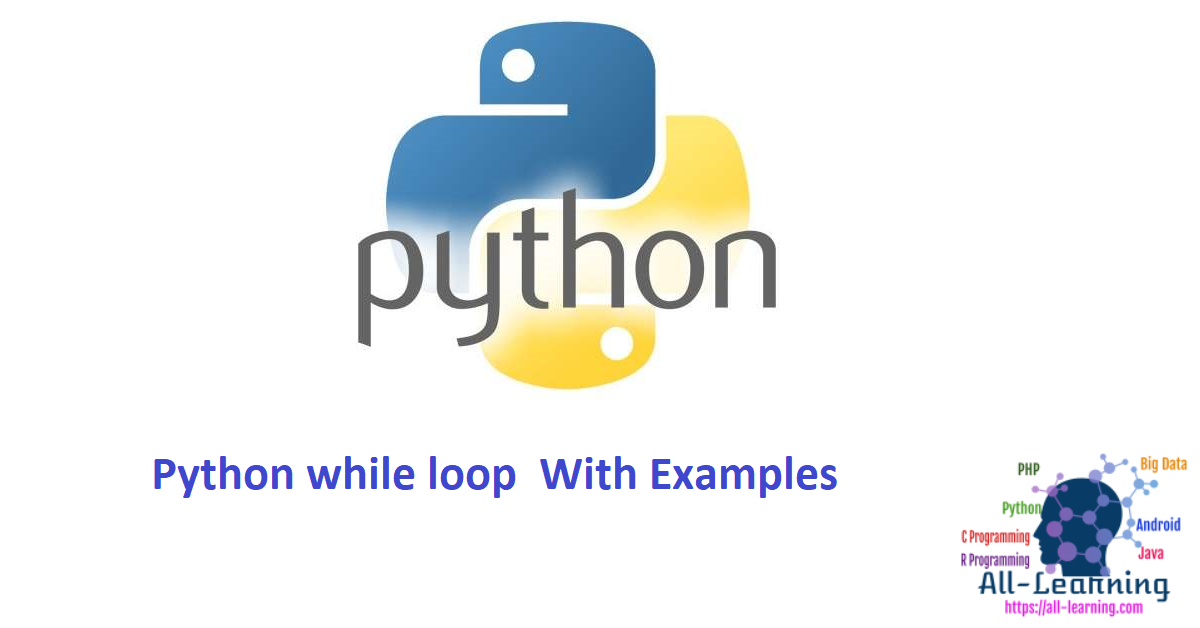 In this tutorial we will cover basics of python while loop. In the previous tutorial, we learned about Python for loop.

For example, the following code will give you some ideas about the while loop. In this example, we are printing numbers from 1 to 4 inside loop and 5 in outside of the loop 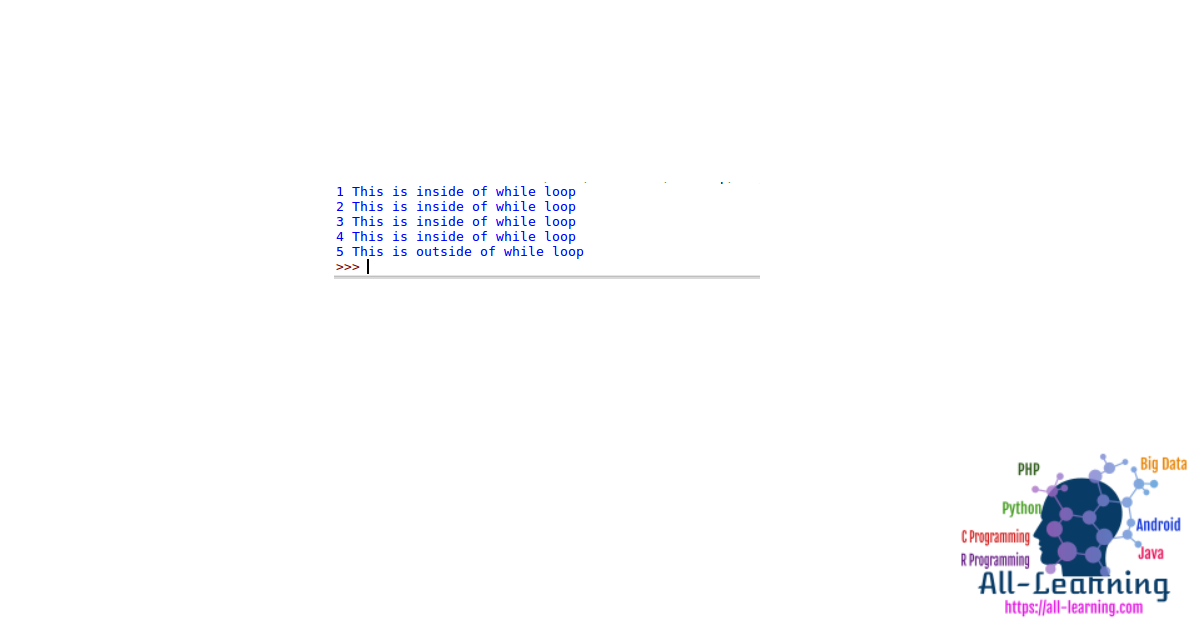 In the example of for loop tutorial, we print each letter from words. We can implement that code use while loop. The following code will show you that. 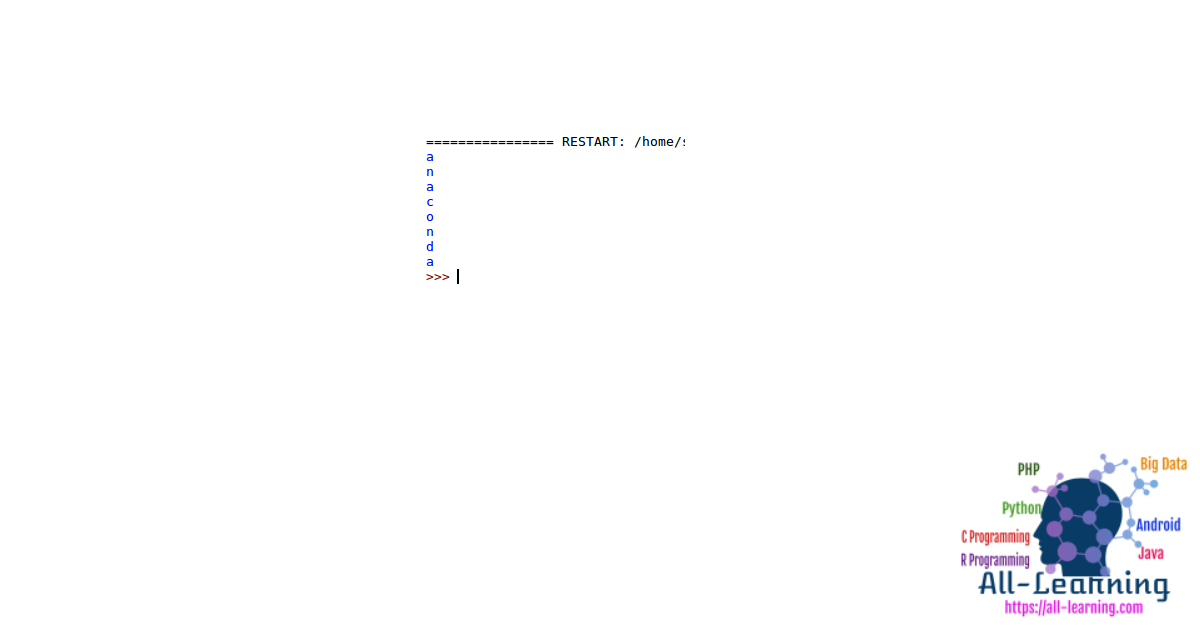 You can write while loop inside another while loop. Suppose you need to print a pattern like this

The following code will illustrate how to implement that using nested while loop.

Since the while loop will continue to run until the condition becomes false, you should make sure it does otherwise program will never end. Sometimes it can come handy when you want your program to wait for some input and keep checking continuously.

If you run the above program, it will never end and you will have to kill it using the Ctrl+C keyboard command.

That’s all about python while loop example tutorial. For any queries please comment below.