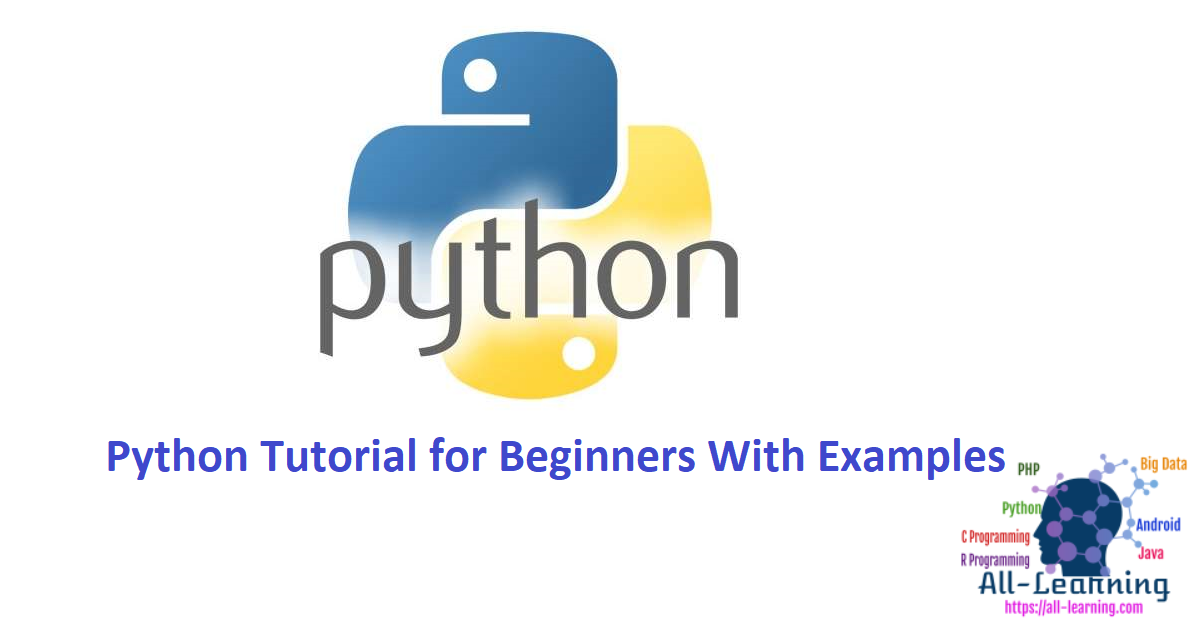 Welcome to Python Tutorial for Beginners. You are probably here because you think programming is cool. But what makes it cooler? A great programming language, right? Well there are many a language available for coding purpose. But if you are looking for that super cool programming language – Python is the one.

Python is a high level programming language which is widely used now-a-days all over the world. It’s very easy to use and adopt. It’s a general purpose language created by Guido van Rossum. For more information see this.

In this series of Python tutorials we are going to explore the world of Python. So get ready and #happy_coding 🙂

Well first let’s see what Python has to offer us – from many beneficiaries here’s a few to motivate you.

Concisely and most importantly Python is the language of the smartest programmers.

So let’s see some applications of Python in real life to give you a bit more impulse to learn this amazing programming language.

So what else do you expect from a programming language that Python doesn’t have? To be exact nothing. That’s the beauty of Python. What do you think? 🙂

So far with the introductory part, hope you are interested enough to explore the domain of python programming language. Now let’s continue to the learning part. But for that you need to install Python in your machine.

If you surf a bit you will surely face this dilemma. There are two different kind of release of Python.They are Python version 2.x( latest 2.7) and Python version 3.x ( latest 3.6 ). So which one to use and why?

If you are using windows you need to download Python 3.x from here. Here is the image for success screen. This is your platform for coding in Python called python shell.
Now click File->New File. You will see a new script created. Write the following lines there and save it. Now click Run->Run module. you will see in the shell-

On Ubuntu 14.04 and later Python 3.4 is installed by default. So don’t need to do anything. 🙂
So simply open gedit or whatever text editor you are using. write the following line in it-

Now save it. And while doing it don’t forget to change the extension of the file. It will be like “your_program_name.py”

Now open terminal and run with below command.

You will see the output will be – “hello world”. Your very first program in Python. 🙂

For MAC you can download Python 3.x from here

After downloading, double click it. you can see an installer popped up.

Just follow the instructions and click on Next buttons and it will install Python on your Mac. Below is the success screen. Now search for IDLE app. Click and open it. This is your platform for coding in Python called python shell.

Now click File->New File. You will see a new script created. Write the following line there and save it. Now click Run-> Run module. you will see in the shell-

That’s your first program in Python. Isn’t it cool?

Well, for the very beginner IDLE is a standard platform for coding. Though for experienced coders, many like to use different IDEs( Integrated Development Environment ). There are a lot of IDEs available. It’s a matter of perspective which one is better. But for the later part of this tutorial series we will use “Pycharm” as our IDE. But for now IDLE is enough. So sit tight and get ready for the next part.