The randint() Method in Python With Examples 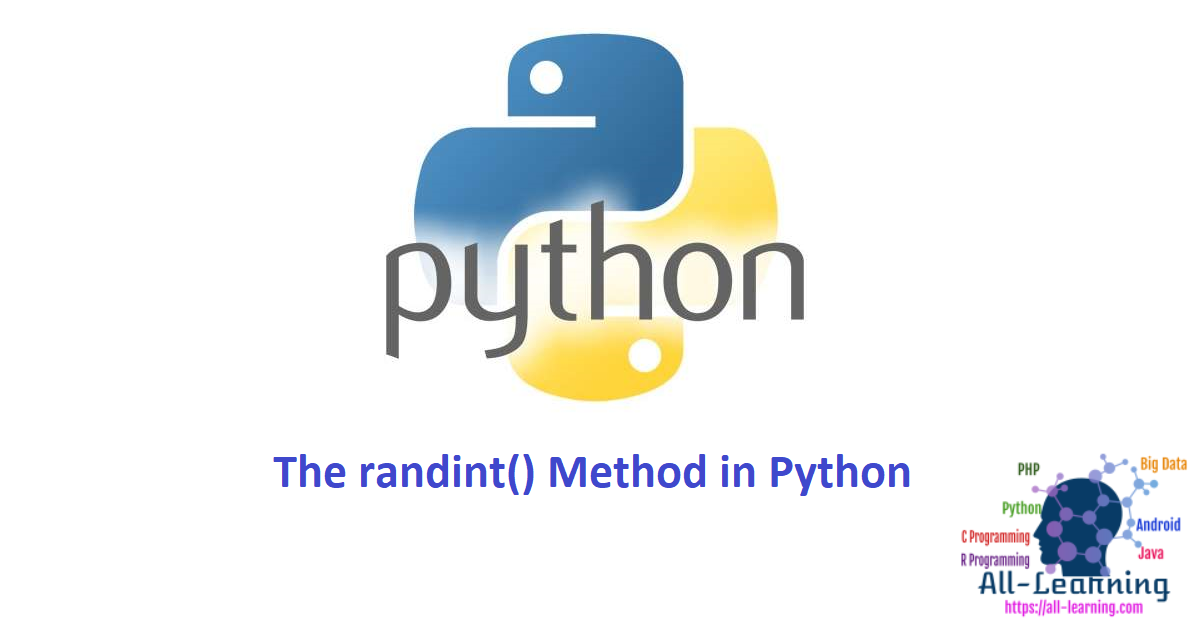 In this article, we will be unveiling the process of Conversion of Speech to Text in Python using SpeechRecognition Library.

Before diving into the process of Python speech to text conversion, it is mandatory for us to install the necessary libraries.

The SpeechRecognition library is used for the Speech to Text conversion. Moreover, it supports various offline/online speech recognition engines and APIs.

The PyAudio library serves as a cross-platform Input-Output module and provides bindings with PortAudio. PyAudio enables the user to record and play the audio files irrespective of the platform i.e. it is completely platform-independent.

In the process of conversion of speech to text using SpeechRecognition module, we will have to import the same in our program so as to avail all the functions defined under the module/library.

The input to the speechrecognition module is of two types:

In the above statement, the input to our function is directly recorded through the default microphone. Thus, the Microphone() object is being used to fetch the audio from the microphone.

Note: We need to install the PyAudio module in order to accept the input in audio format from the default microphone.

If you want to convert a pre-recorded audio file to text, we need to follow the following statement:

Step 4: Define the time limit for recording the audio from the microphone.

The record() method is used to set the source of the input and the time for which the microphone needs to accept and record the input audio.

Step 5: Convert the speech to text using a search engine or an API

The recognize_google() function recognizes the input voice passed to it as a parameter and returns it in the text form. If the user wishes to use any other language for speech recognition like Spanish, Japanese, etc, will need to pass the language as a parameter to the function.

Thus, in this article, we have understood the conversion of Speech to Text in Python using the SpeechRecognition library.