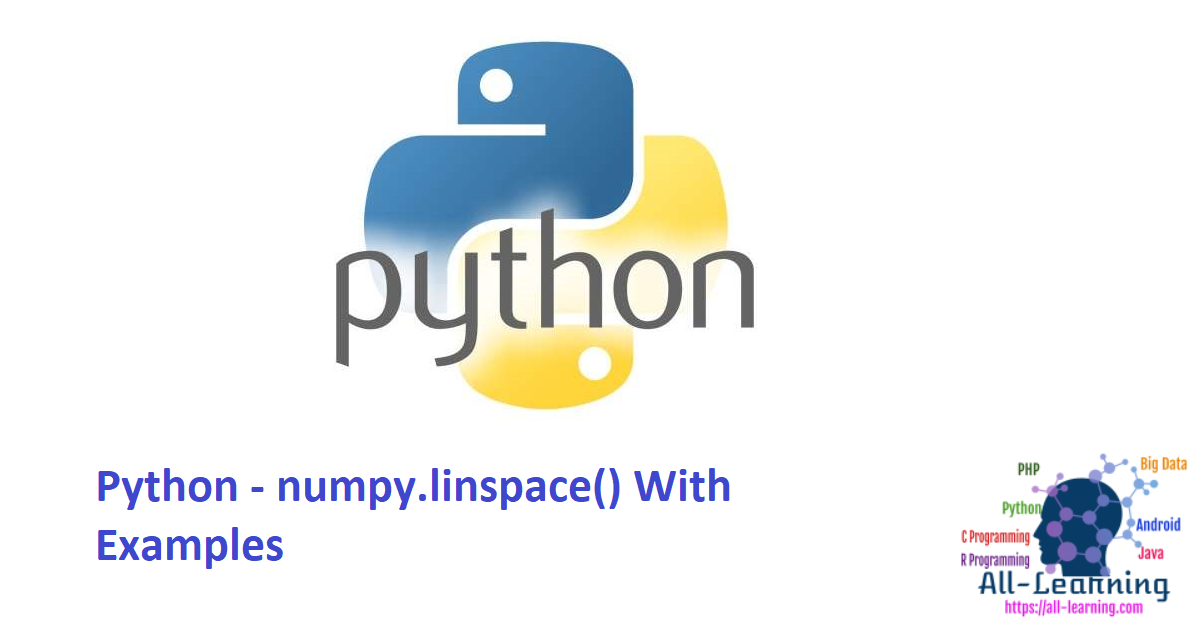 Being a sequence generator, the numpy.linspace() function is used to generate a sequence of numbers in linear space with a uniform step size.

Numpy generally can generate sequences using numpy.arange(), but when we use floating-point arguments, it can result in a loss of precision, which may cause an unpredictable output.

To avoid any potential loss of precision due to the floating-point precision, numpy provides us with a separate sequence generator in numpy.linspace(), which is the preferred option if you already know the number of elements you need. But you generally get the same output using both linspace() and arange() with appropriate parameters, so both can be chosen for the same task.

For example, the following code plots 2 linear sequences between 0 and 10 using numpy.linspace() to show that there is uniformity generated by the sequence. Format: array = numpy.linspace(start, end, num=num_points) will generate a uniform sequence between start and end, with num_points of total elements.

Let’s understand this using a couple of examples:

The above snippet generates a uniform sequence between 0.02 to 2, having 10 elements in it.

If you don’t want to include the last point in the sequence calculations, there is another keyword argument endpoint, which can be set to False. ( It is True by default )

As you can observe, the last point (2) has not been included in the sequence, so the step size is also different, which will generate a totally different sequence now.

This is a boolean optional argument, if specified, also returns the step size along with the sequence array, resulting in a tuple as the output

This sets the axis in the result to store the samples. It is used only if the start and endpoints are of the array datatype.

By default (axis=0), the samples will be along a new axis inserted at the beginning. We can use axis=-1 to get an axis at the end.

In the first case, since axis = 0, we take sequence limits from the first axis.

The second case will insert new elements in axis=1, or the columns. So the new axis will have been generated via the column sequences. instead of the row sequences.