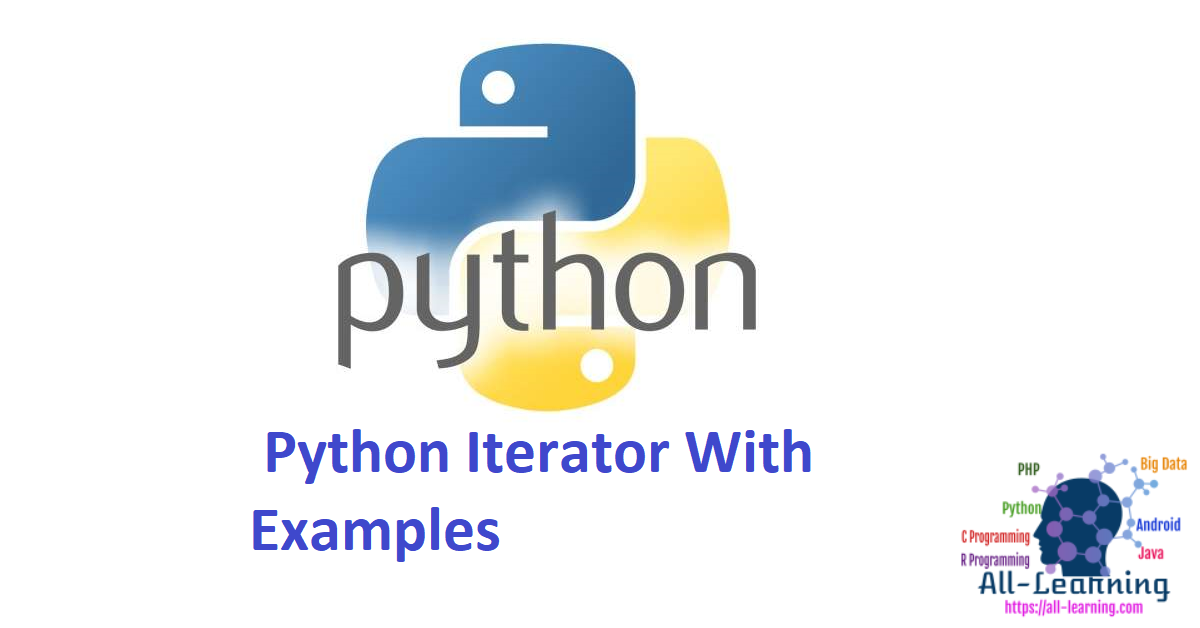 Good day learners! In our previous tutorial, we learned about Python Operator Overloading. In this tutorial we are going to learn about Python Iterator.

Knowingly or unknowingly, you have used iterator in your Python code. Basically, an iterator is an object which is used to iterate through an iterable element. Didn’t understand the meaning of the last line? Well, don’t worry. We will make you understand about Python Iterator through our tutorial.

Most of the objects of Python are iterable. In python, all the sequences like Python String, Python List, Python Dictionary etc are iterable. Now, what is iterator? Suppose, A group of 5 boys are standing in a line. Your are pointing at the first boy and ask him about his name. Then, he replied. After that, you ask the next boy and so on. The below picture will illustrate the thing. In this case, you are the Iterator!!!! Obviously, the group of boys is the iterable element. Hope you understand now.

In the previous section, we gave the example of group of 5 boys and you. You are the iterator and the boys group is the iterable element. After knowing the name of one boy, you ask the same question to the next boy.

If the iterator go beyond the number of iterable elements then the next() method will raise StopIteration exception. See the code below for python iterator example.

Making of a Python Iterator

As we have said earlier that, Python Iterator Protocol consist of two methods. So we need to implement those method.

So, the output will be

After going through the previous section, a question may arise to your mind that why should we make Python Iterator.

Well, we have seen already that iterator can traverse an iterable element. Suppose, in our previous example if we make a list of fibonacci numbers and then traverse it via a Python Iterator, it would take huge memory. But if you create a simple Python Iterator class, you can serve your purpose without consuming that much memory.