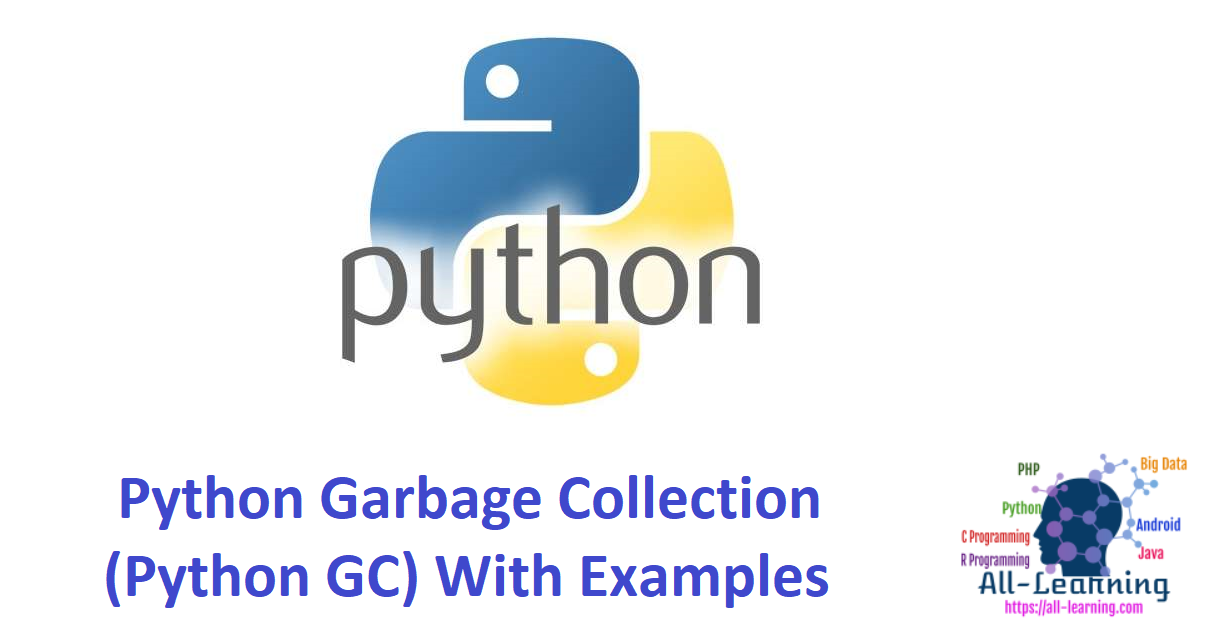 What is Garbage Collection?

Garbage collection is the process of cleaning shared computer memory which is currently being put to use by a running program when that program no longer needs that memory. With Garbage collection, that chunk of memory is cleaned so that other programs (or same program) can use it again.

Garbage collection is a memory management feature in many programming languages. In this lesson, we will study how this mechanism works in Python.

The process of memory management in Python is straightforward. Python handles its objects by keeping a count to the references each object have in the program, which means, each object stores how many times it is referenced in the program. This count is updated with the program runtime and when it reaches zero, this means it is not reachable from the program anymore. Hence, the memory for this object can be reclaimed and be freed by the interpreter.

Let’s study python garbage collection with the help of an example:

In this example, we made a class and 3 reference variables pointing to the same object. Let’s visualise this: Now we let the variables user1, user2, and user3 point to None instead of the User instance.

With above code, the references have changed to: After we assigned the last variable user3 to None, the object is garbage collected and this calls the __del__ function.

How Garbage collection varies with implementation

Garbage collection is a mechanism which varies with Python implementations like CPython, Jython or IronPython.

If you want to study about the gc interface, do have a look at the Python docs.

Once that is done, we can start constructing their objects and trigger Garbage collection manually:

When we run this, the output will be: In this example, the cyclic LinkedList objects are cleared as soon as garbrge collection runs the first time.

Here, let’s provide some final ways through which we can optimise the use of Garbage collection:

Garbage collection is a tricky mechanism if managed manually. To get it right, study the contract closely.