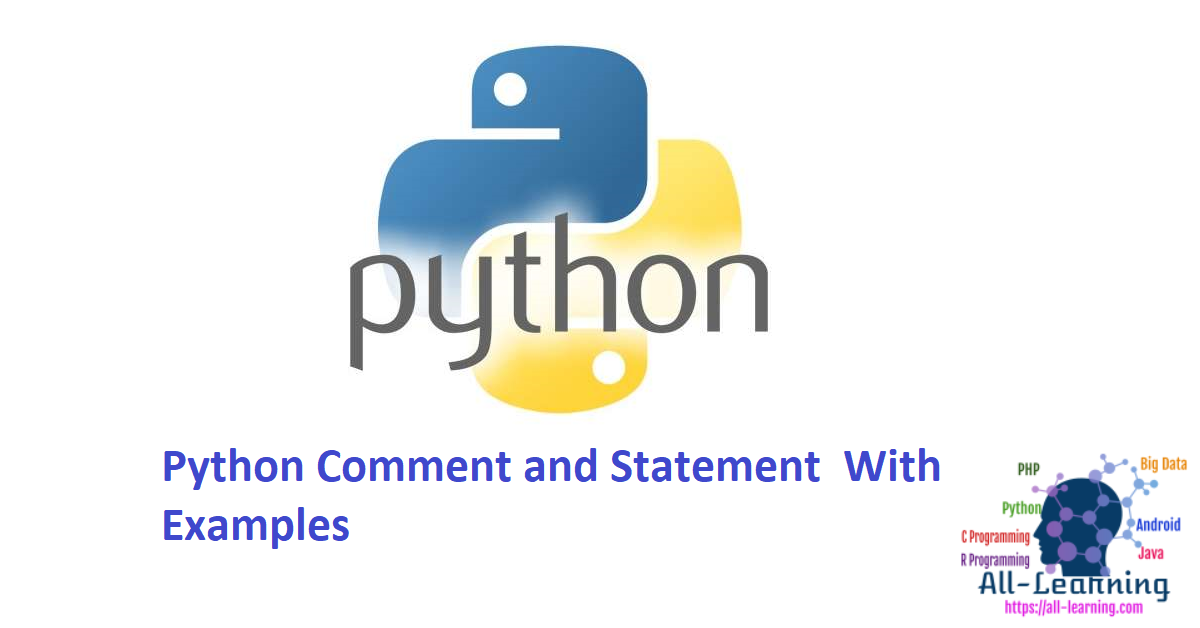 So, in this tutorial we are going to learn about Python Comment and Statement. Previously we learned about Keywords and Identifiers in Python.

If you run this, then you will see output will be like this below picture-

So you can see the lines starting with # are not executed. Those are the comments. In Python for single line comments use # sign to comment out everything following it on that line.

Multiple lines comments are slightly different. Simply use 3 single quotes before and after the part you want to be commented.

Statements are logical lines we write in our code. Statements can be like below.

And many more. These are only some examples.

Alright, we are done with Python comment and statement. Try to run every piece of code snippet given here in your own machine. As there’s an old saying – “if you want to learn how to swim, then jump into the water”.
#happy_coding 🙂