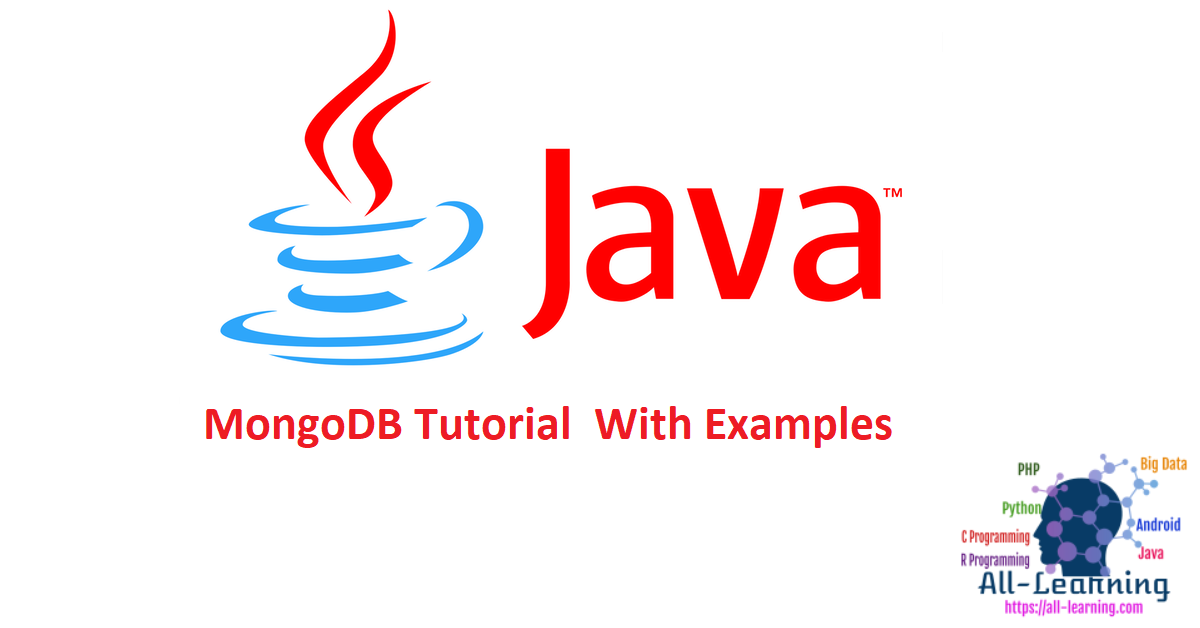 Welcome to the MongoDB tutorial index post. MongoDB is one of the most widely used NoSQL database.

Recently I have written a lot on MongoDB tutorials that includes installation on various Operating Systems and then using some common functions through Mongo Shell and Java Driver. Then we moved into integration of MongoDB with other frameworks such as Servlets, Spring and JSF Primefaces.

This is an index post and the idea is to list all the MongoDB tutorials in a sequence, so that you can go through them in order and increase your MongoDB knowledge from Beginner to Pro level.

Most of the developers work on Windows, Mac OS X or some Unix/Linux form of operating system. That’s why we posted three different tutorials for each of the type of OS. You can go through any one of them, based on your working environment operating system.

Once MongoDB is installed, it’s time to look into most used functions through Mongo Shell and then using Java driver. That’s why we posted a series of articles for CRUD, insert, update, find, remove and many more different functions of Mongo DB.

You can go through below list of articles to get more detailed information of MongoDB functions.

After looking at the basic functions, it’s time to look into more advanced features. Note that we are still adding more advanced examples, so this list will grow in future. If you are looking for some specific topic to be covered, please ask for it through comment.

MongoDB integration with other frameworks

We have posted some articles for MongoDB integration with Servlet based Web application, Spring framework and Primefaces JSF framework.

That’s all for MongoDB tutorial, these are enough to get you started with MongoDB. If you are looking for some specific MongoDB topic, please let me know through comments.