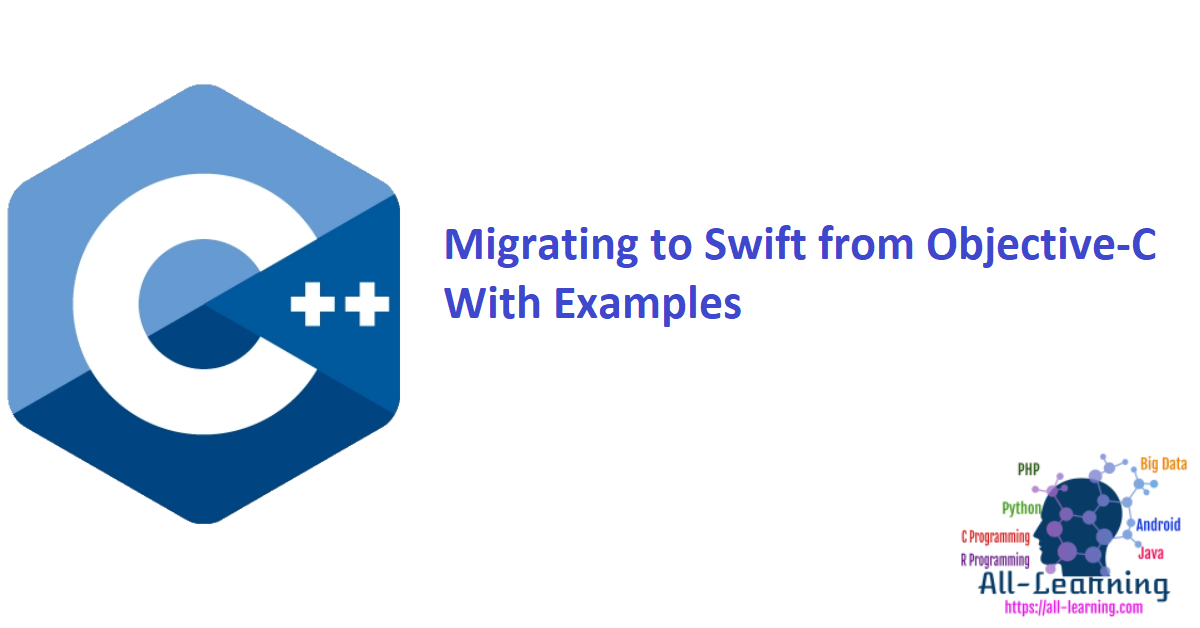 In June 2014, Apple launched a new programming language named Swift with an aim to create a better programming environment by tools that makes the coding a lot easier for beginners as well as experienced developers. It was introduced as “Objective-C without C” with goal to speed up development of iOS Development by covering the inadequacies of Objective-C.

Before we migrate to Swift for our remaining iOS Development Tutorials there are a few doubts that must be going through every developers mind that need to be sorted out now.

If I’m learning iOS Development now, do i need to learn Objective-C first?

Why are developers adapting to Swift when Objective-C is easier to learn?

True. Objective-C being an extension of C is easier to learn and it requires the developer to be more explicit in their code. Other than this Swift has it’s set of advantages over Objective-C. Few of them are listed below.

This brings an end to this tutorial. From the next tutorial, we’ll make a shift towards Swift for the remaining series of our iOS Development Tutorials.

Understanding variants of Static keyword in C++ With Examples [Latest]

Understanding Pointer to Array in C++ With Examples [Latest]