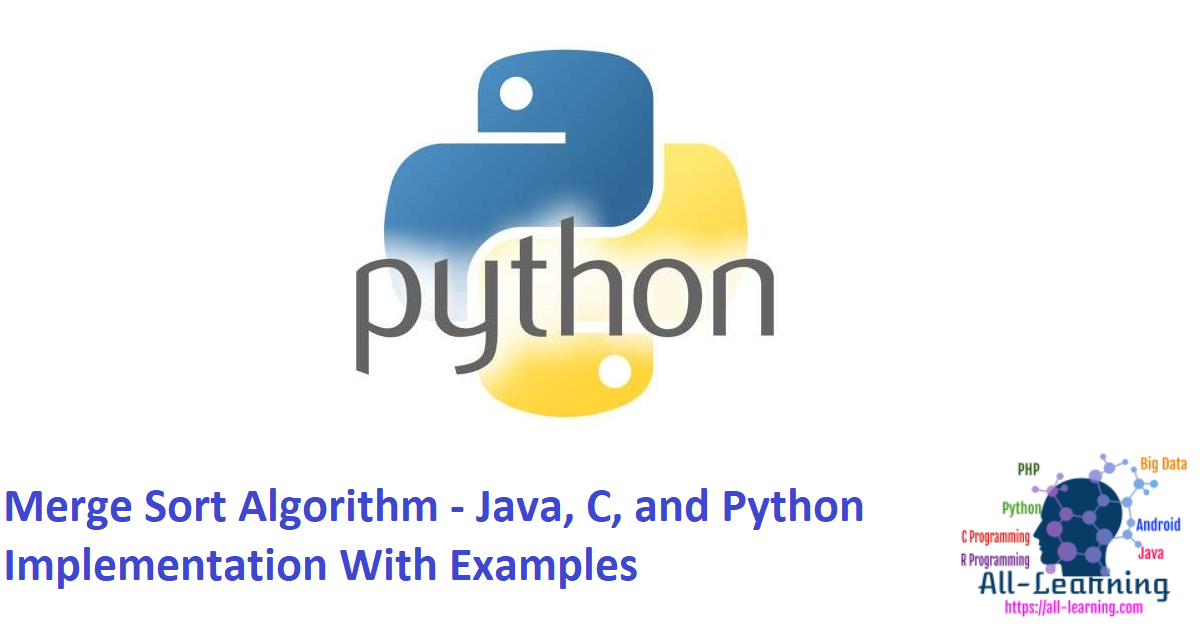 Merge sort is one of the most efficient sorting algorithms. It works on the principle of Divide and Conquer based on the idea of breaking down a list into several sub-lists until each sublist consists of a single element and merging those sublists in a manner that results into a sorted list.

The concept of Divide and Conquer involves three steps:

So, the merge sort working rule involves the following steps:

An array of Size ‘N’ is divided into two parts ‘N/2’ size of each. then those arrays are further divided till we reach a single element.

The base case here is reaching one single element. When the base case is hit, we start merging the left part and the right part and we get a sorted array at the end.

Merge sort repeatedly breaks down an array into several subarrays until each subarray consists of a single element and merging those subarrays in a manner that results in a sorted array. 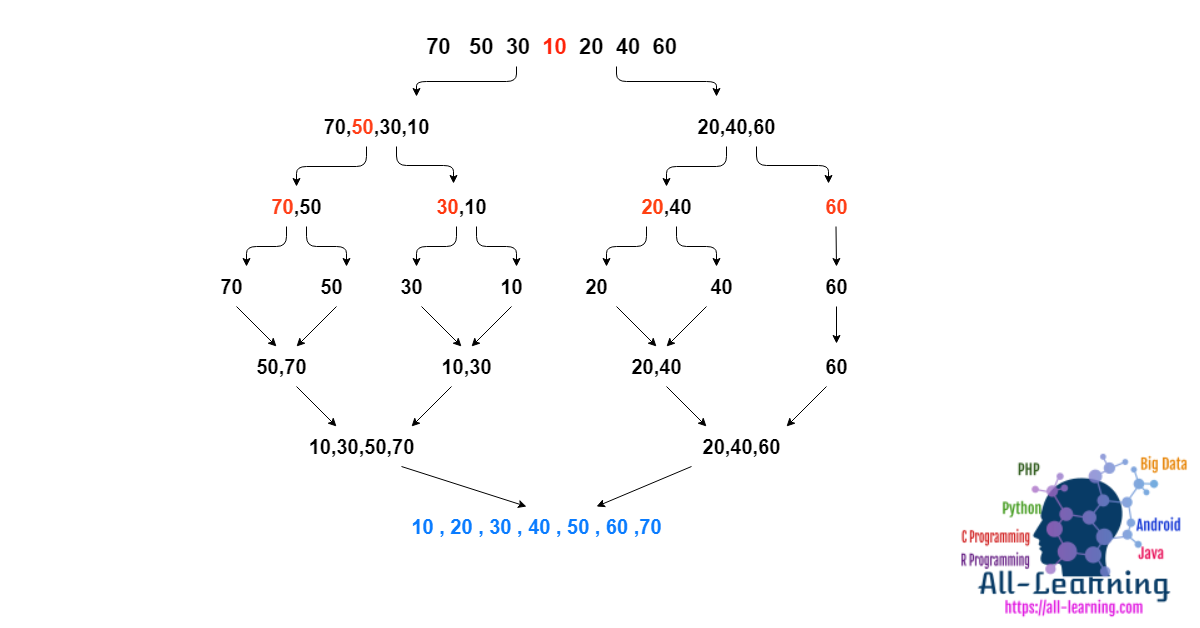 We repeatedly break down the array in two parts, the left part, and the right part. the division takes place from the mid element.

We divide until we reach a single element and then we start combining them to form a Sorted Array.

We will implement the merge sort algorithm in Java, C, and Python. 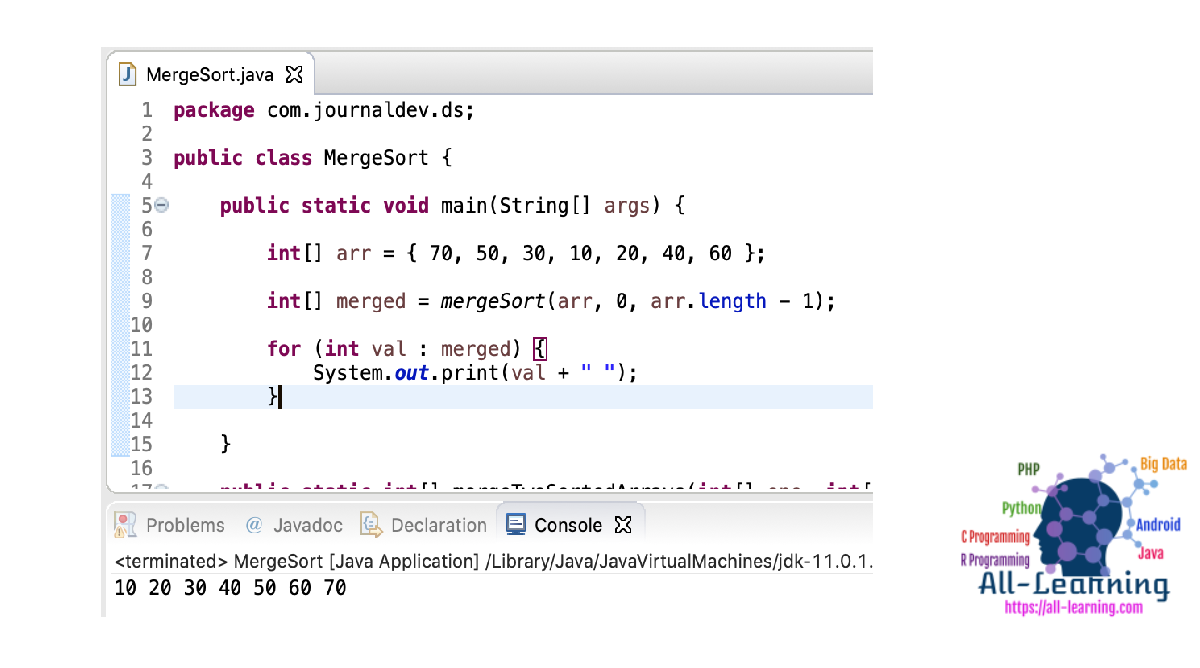 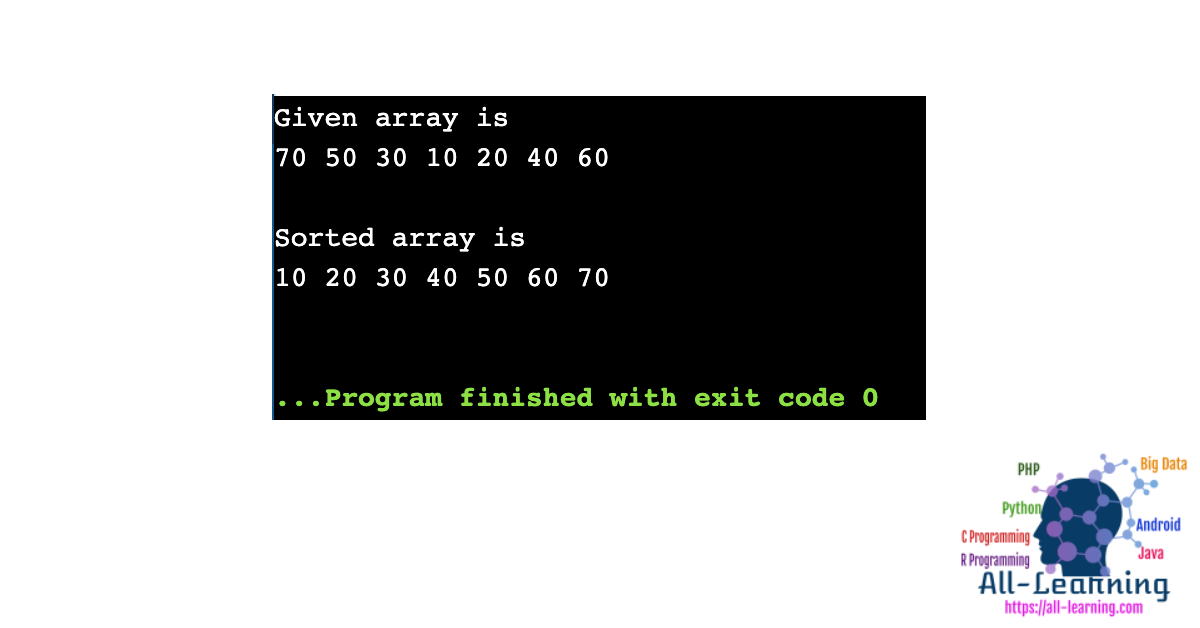 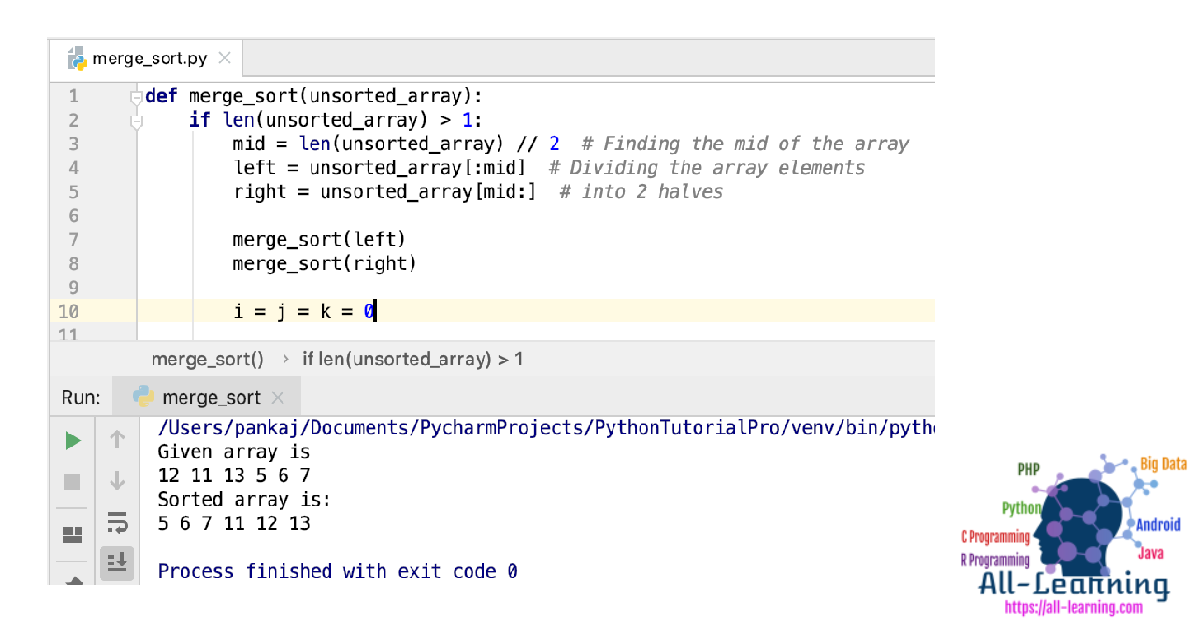 Merge Sort is a recursive algorithm and time complexity can be expressed as following recurrence relation.

The solution of the above recurrence is O(nLogn). The list of size N is divided into a max of Logn parts, and the merging of all sublists into a single list takes O(N) time, the worst-case run time of this algorithm is O(nLogn)

The time complexity of MergeSort is O(n*Log n) in all the 3 cases (worst, average and best) as the mergesort always divides the array into two halves and takes linear time to merge two halves.