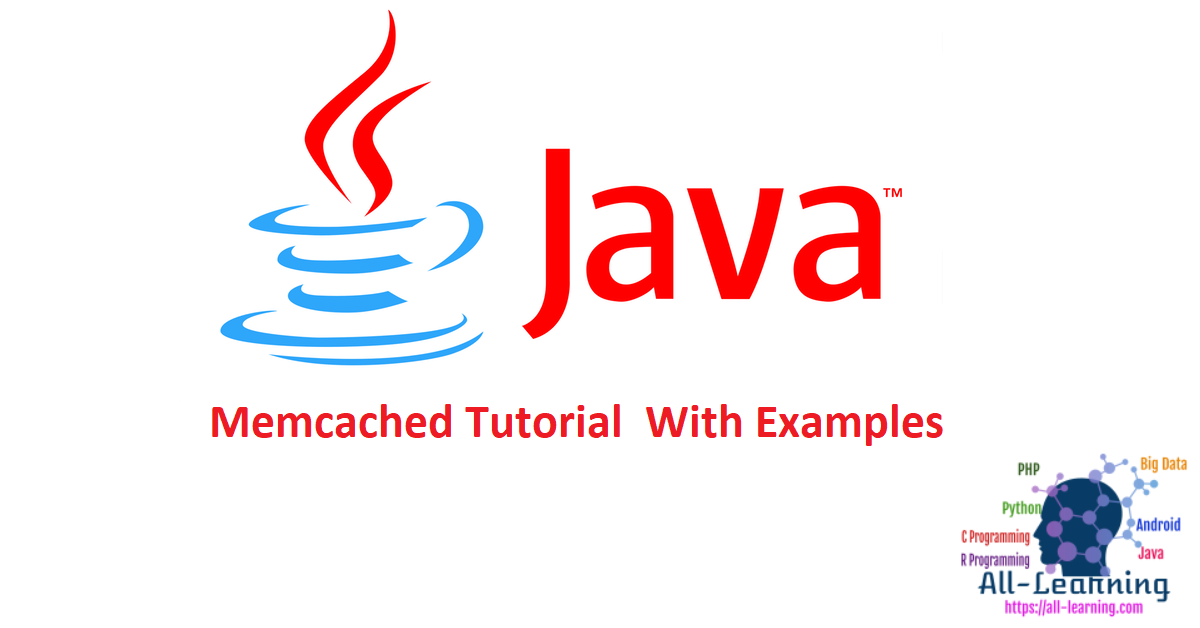 Memcached is a very popular in-memory caching software because it’s very easy to install on any Windows or Unix system and almost it offers API integration for all the major languages like Java, PHP, C/C++, Python, Ruby, Perl etc.