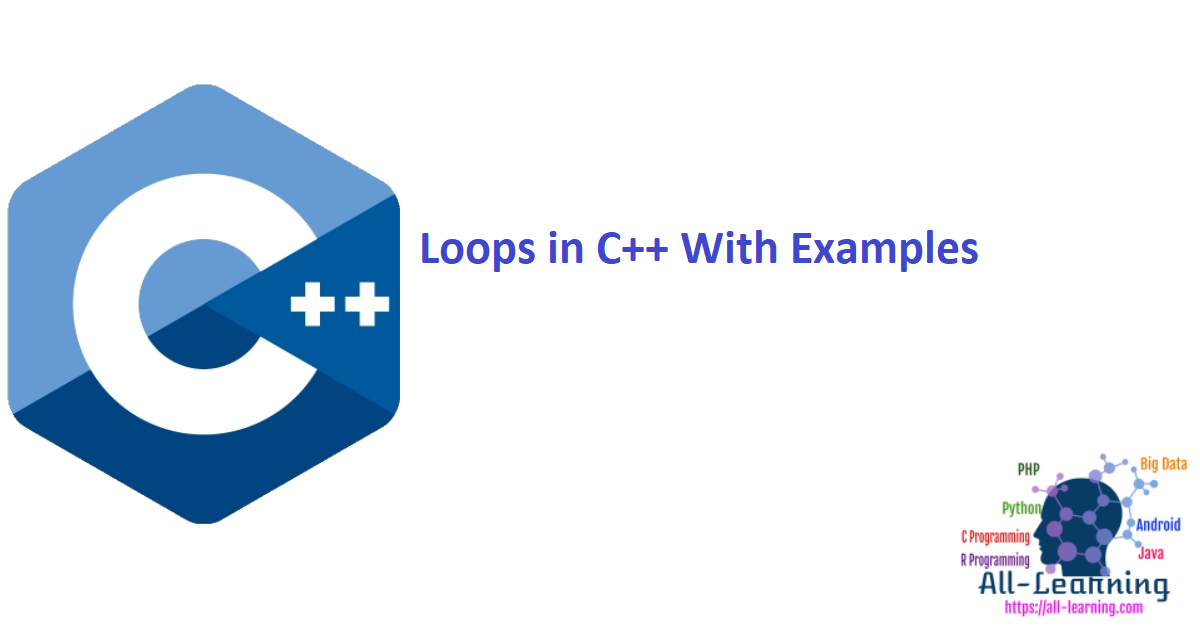 Loops come into picture when we need to execute a particular action in a repeated manner.

Types of loops in C++ 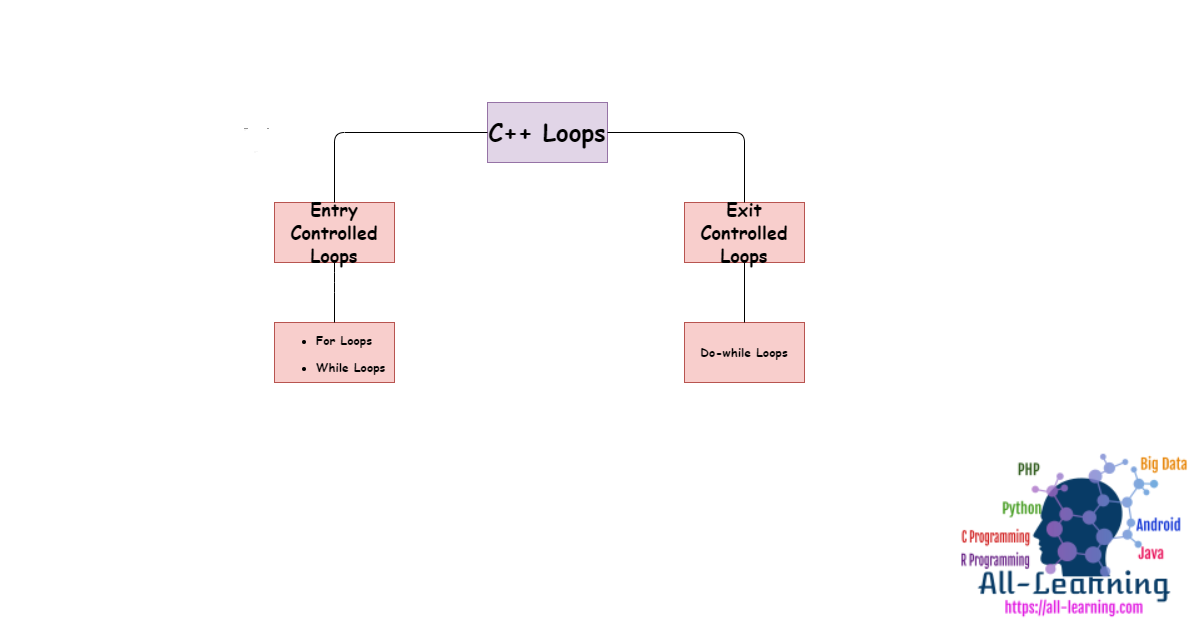 There are two broad categories of loops in C++ :

There are two entry controlled loops:

The for loop is an iterative statement that executes for a given number of times based on the initialization expression. 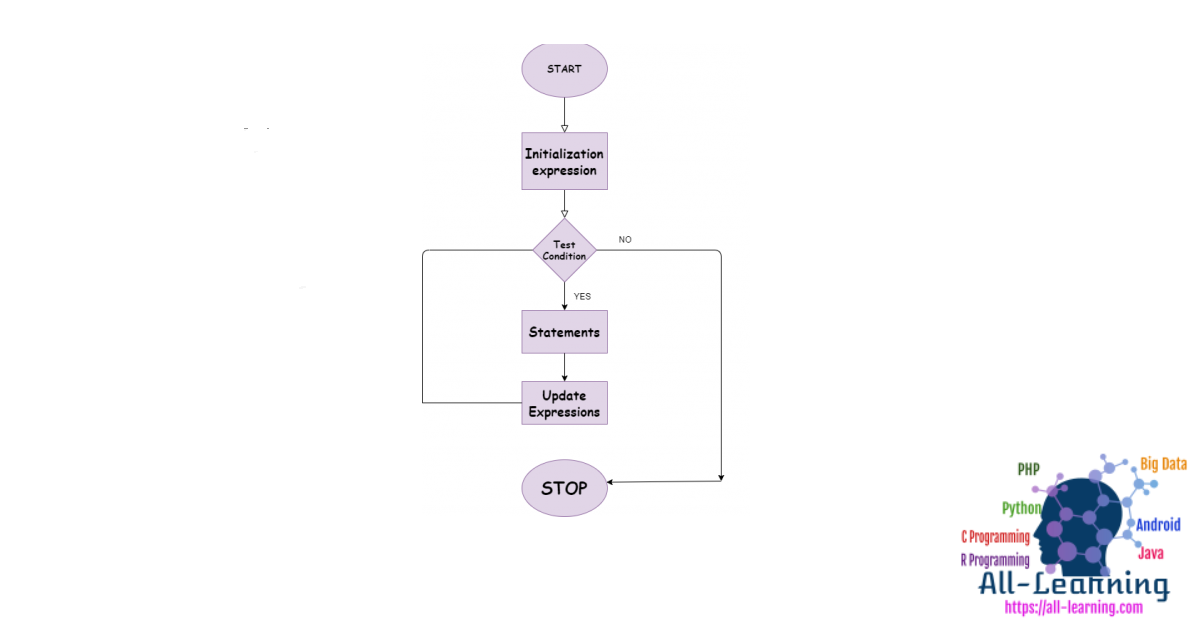 Working of For Loops:

The for loops use a loop variable as a pointer to point to the particular instance of the loop being executed.

The above steps are repeated until it meets the exit condition.

In while loops, the termination of the loop completely depends on the test expression because in this loop we do not specify the number of iterations. 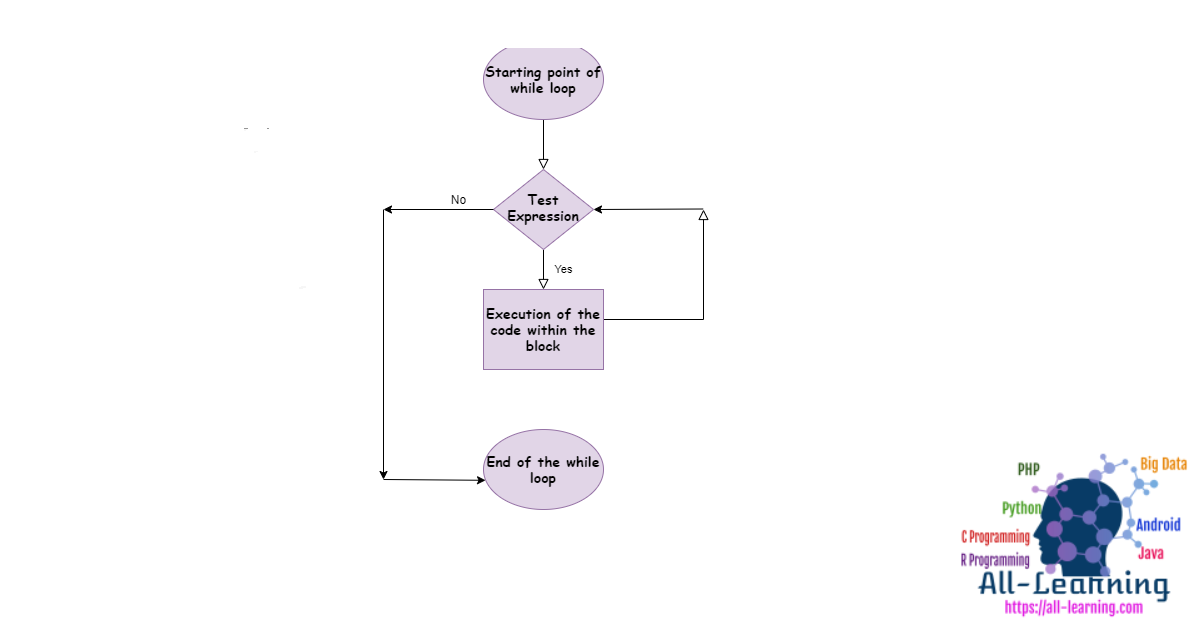 In exit controlled loops, the test expression is analyzed and evaluated at the end of the loop.

Thus, the loop will run and execute at-least-once irrespective of the test expression.

Do-while loops serve the same purpose as that of the while loops. But, in do-while loops, the test condition is evaluated at the end of the loop. 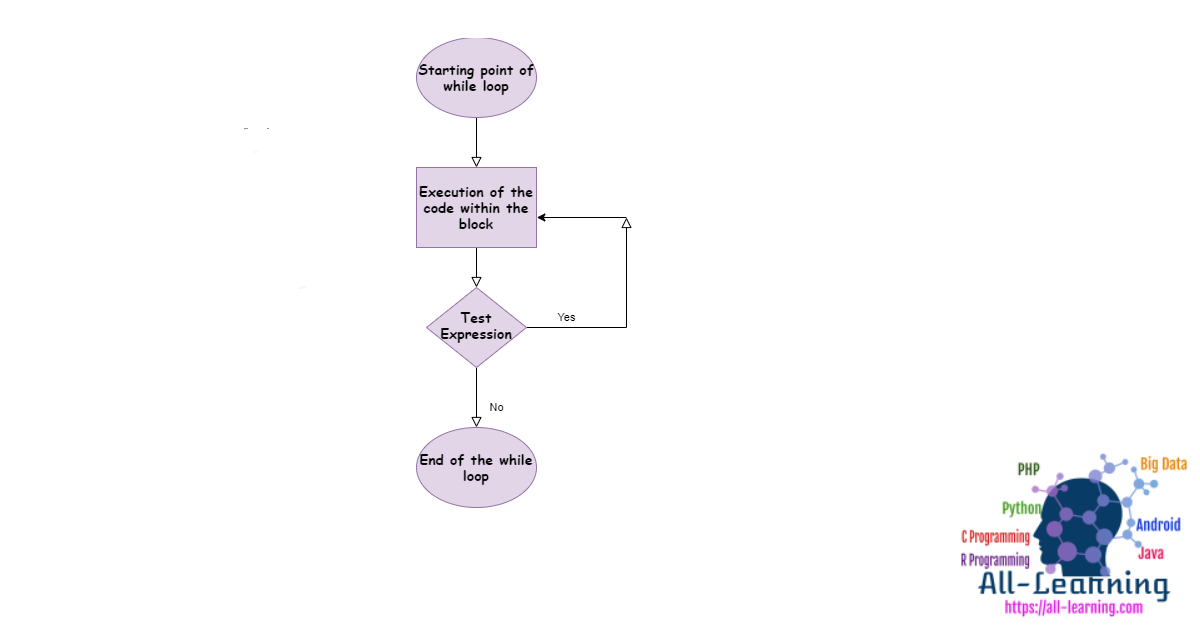 As you must have understood from the illustration above, the loop will always execute first, check for the condition later.

The following loops statements are necessary to decide and control the flow of termination of the loop in the program:

Thus, in this article, we have understood the basic working of the C++ loops.