In this tutorial, we’ll learn how to create Kotlin Web Application. We assume that you’re well versed with Java EE and Kotlin before going down the business end of this tutorial.

Java EE is an extension of the Java SE and is used for creating web applications, rest web services and essentially anything related to web (not to forget microservices).

We’re also well aware that Kotlin, the latest language developed by JetBrains is statically typed and is based on JVM. It’s a fact that Kotlin is there with an aim to address the issues that Java Developers face.

Kotlin is concise, clear and has a very friendly syntax to learn and adapt to. Moreover, it is 100% interoperable with Java, compiles easily to Java 6 and Java 8 bytecode.

Knowing that Kotlin has so many advantages over Java, why not adopt it in our Java EE environment.

That’s what this tutorial is all about. We’ll be developing a simple Web Application using Kotlin, Servlets and Tomcat localhost server. Before that let’s see the challenges faced in integrating Kotlin in a Java EE Application.

Following are the modifications to be done in the build.gradle file of our project.

Select Gradle from the side bar, and choose the Kotlin(JVM) and Web in the right. 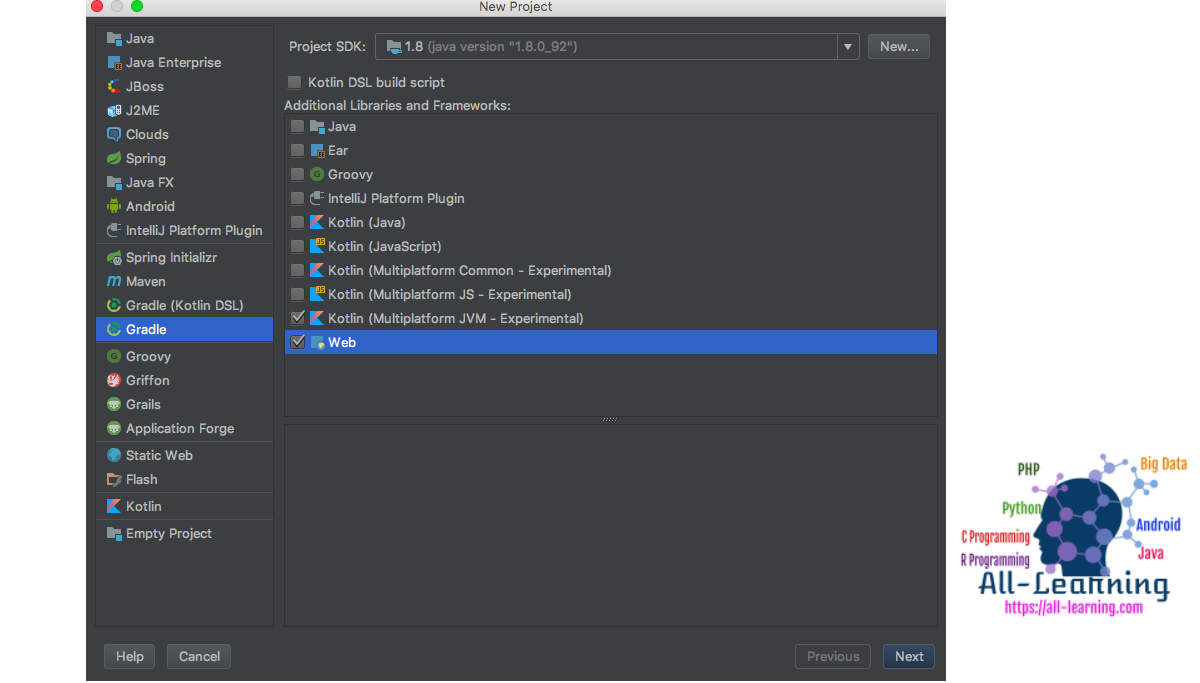 Setting the group, artifact and gradle settings as shown below. 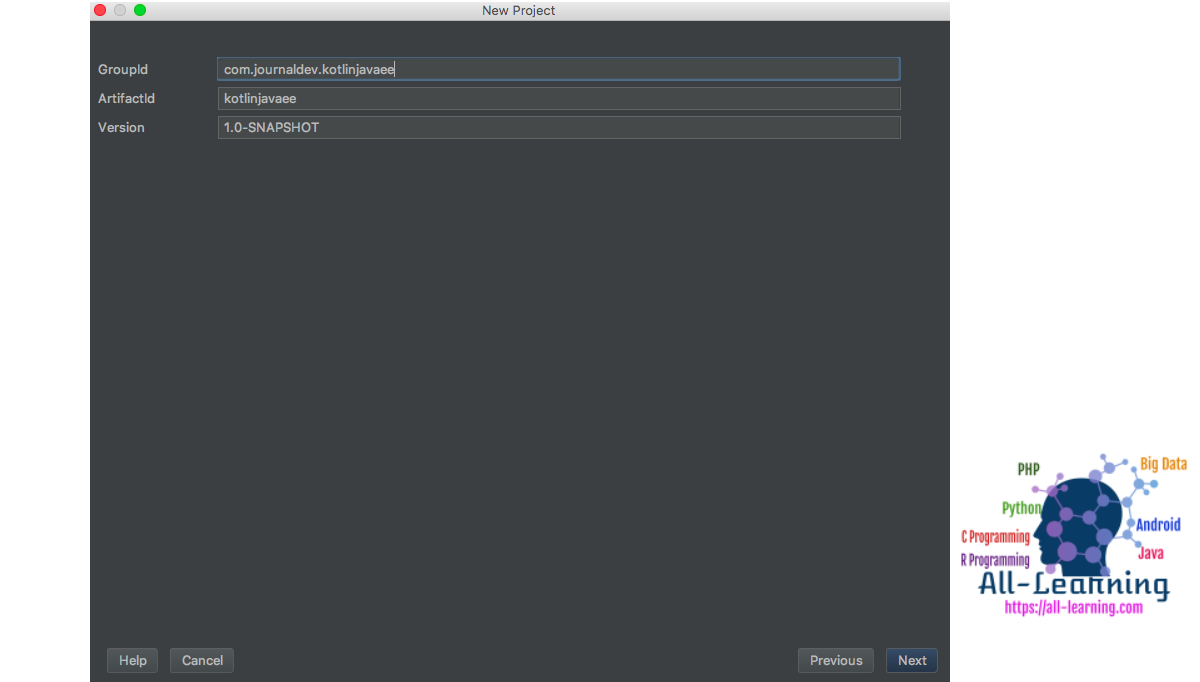 Note: An artifact is an assembly of your project assets that you put together to test, deploy or distribute your software solution or its part. It’ll be invoked when we run our application on the server. 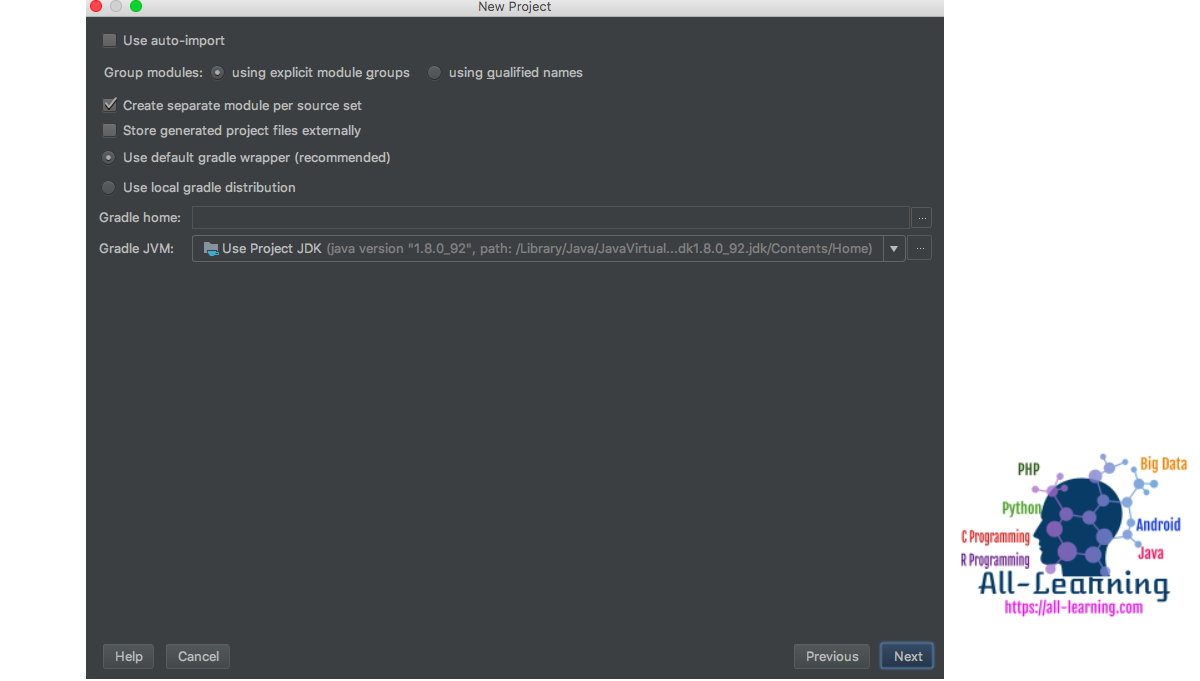 Let’s add the war plugin and the java ee dependency. 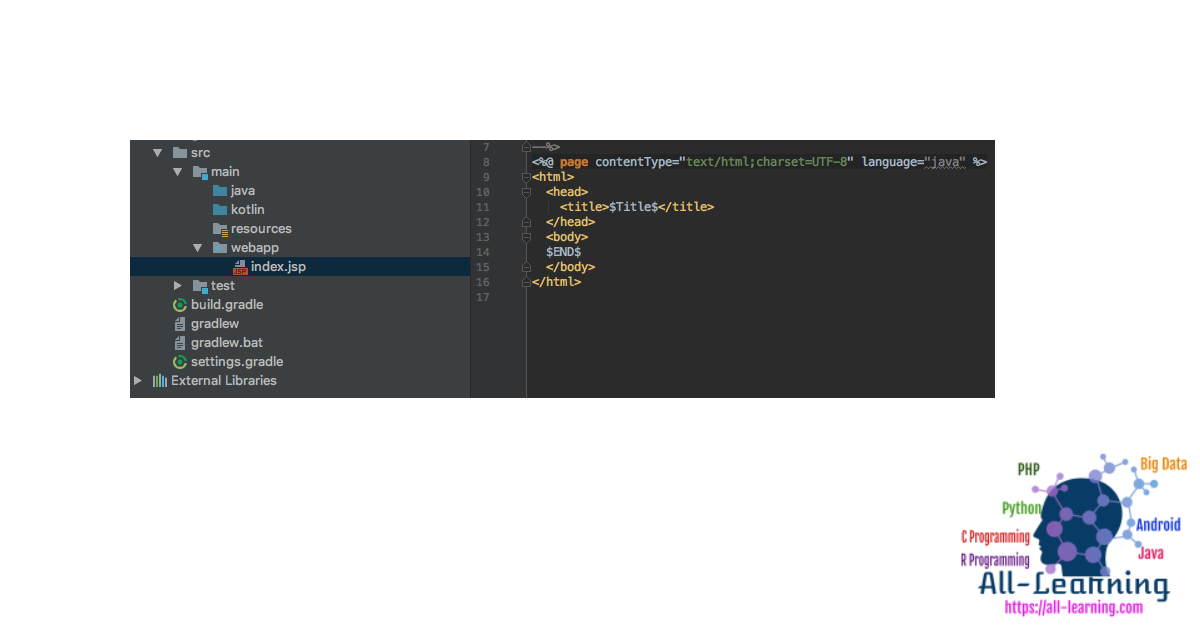 Since we’re dealing with Servlet only in this tutorial, let’s delete the jsp file. Create a new directory inside webapp, namely WEB-INF and add a file web.xml to it.

The code for the MyServlet.kt (no .java extension) is given below.

The @WebServlet annotation is used to declare a servlet and map it to the specified values (servlet mapping). The value argument is compulsory. The name argument is optional over here.

The doGet function is used to print the input onto the screen.

Thanks to the @WebServlet annotation, deployment descriptor (web.xml file) is not required.

Note: The above annotation doesn’t work for versions below Tomcat 7.

Edit the Configuration from the top right menu button

Setting Tomcat (a popular servlet container) as the server.

We’ve set the port number from 8080 to 8888 since the former was already in use. We’ve added the url path to the Hello World servlet that’ll launch when the project is run.

Let’s set up our artifact that’s needed for deployment. 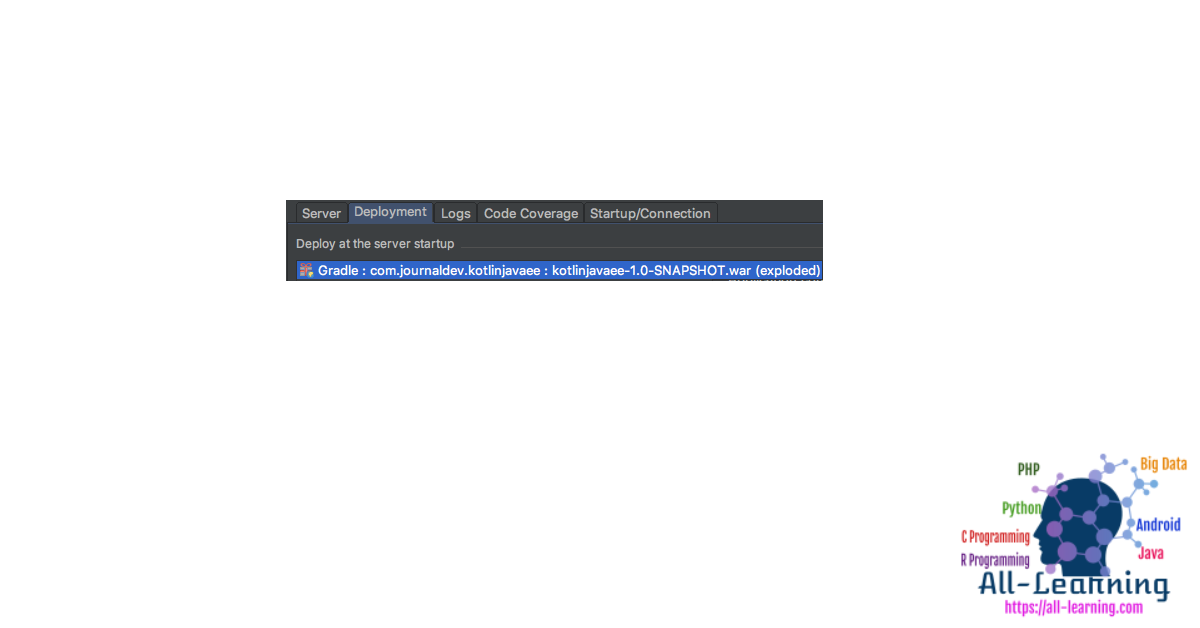 The output when the above project is run is given below. 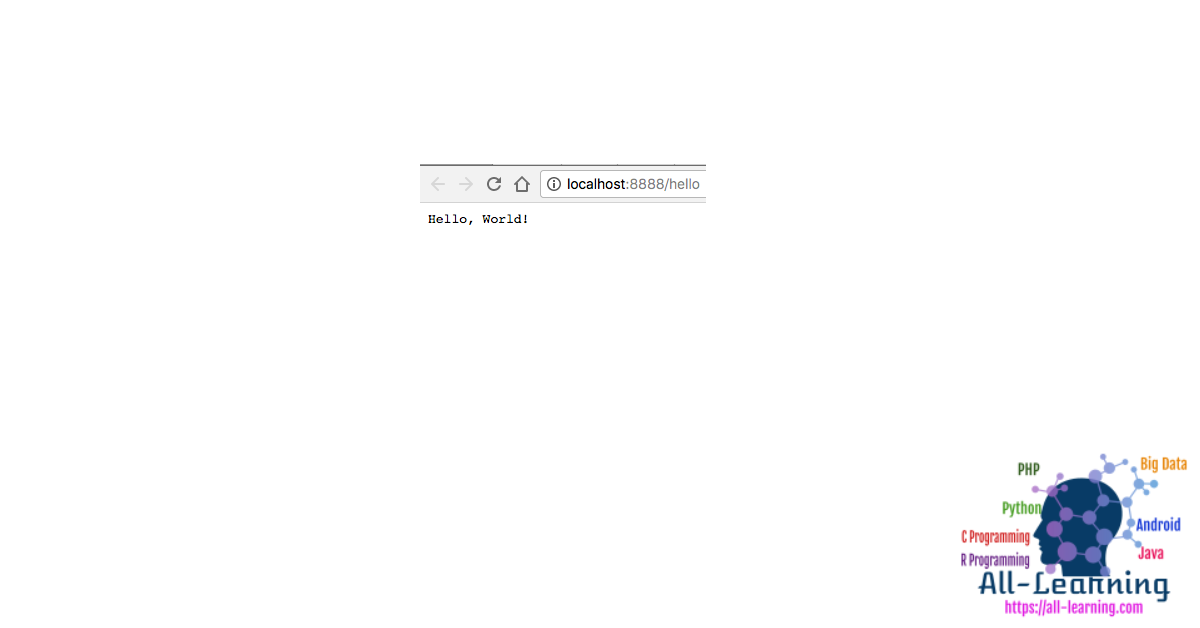 Instead of setting the annotation, url pattern in the MyServlet.kt file, we can set it in the web.xml file which acts as the deployment descriptor file as shown below.

Let’s modify the MyServlet.kt file to display HTML as the input on the screen.

Following is the final output that gets displayed on the screen. 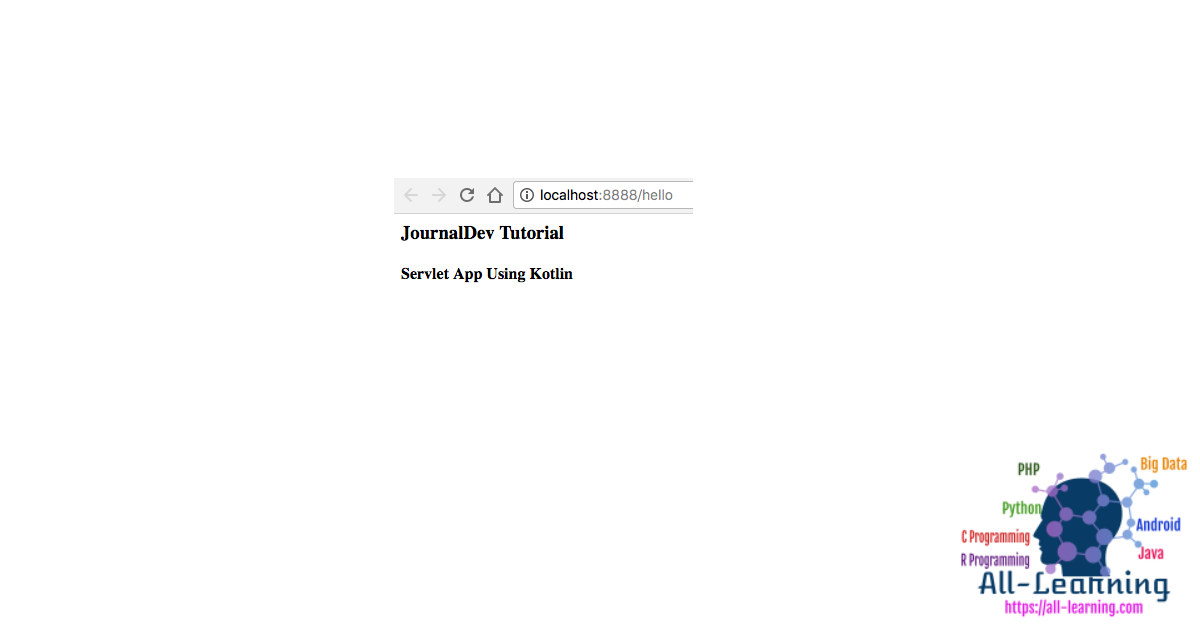