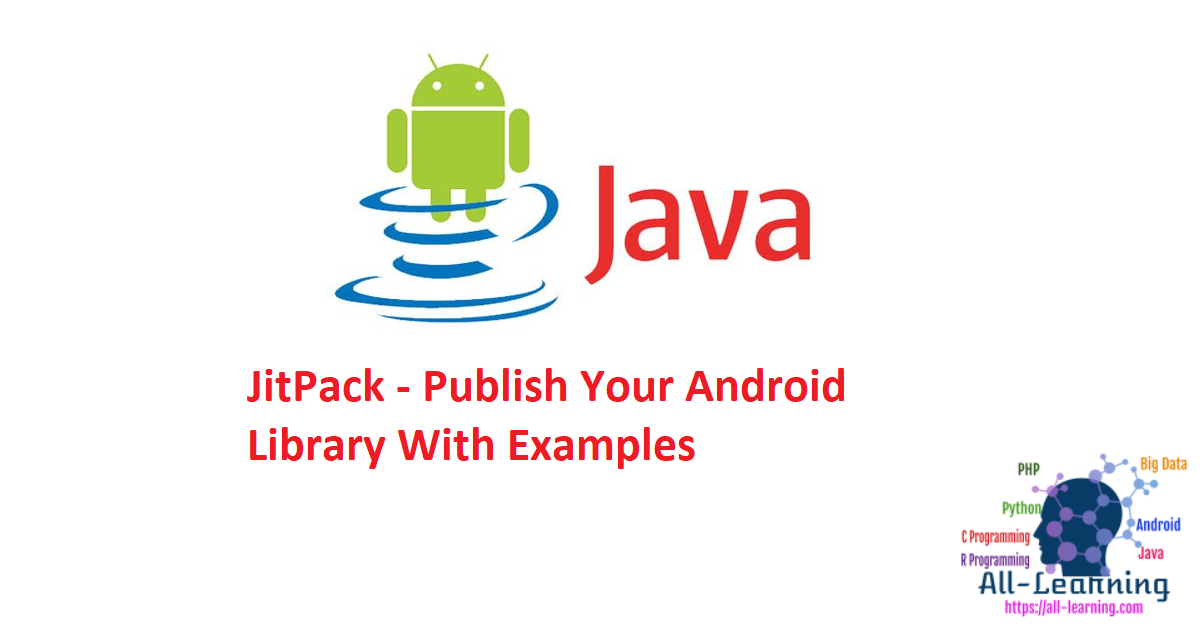 In this tutorial, we’ll demonstrate how to create your own open source application and use it as a dependency. You must have come across many open source libraries. Definitely, you would have used a few in your projects. Now it’s your turn to create one. We’ll be creating a library for vertical scrolling ViewPagers. Library name would aptly be ViewPagerVertical.

JitPack is a package repository for JVM and Android Projects. It contains the aar and dependency jars of the libraries.

It’s a good practice to create a sample app along with the library.

Let’s get started to create our Android Library by starting a new Android Studio project.

Choose the Tabbed Activity template, since it gives a default code for ViewPager in our activity.
Goto File | New Module | Android Library.

Enter the name of the module in the following screen. Let’s see how our new module looks in the project structure. 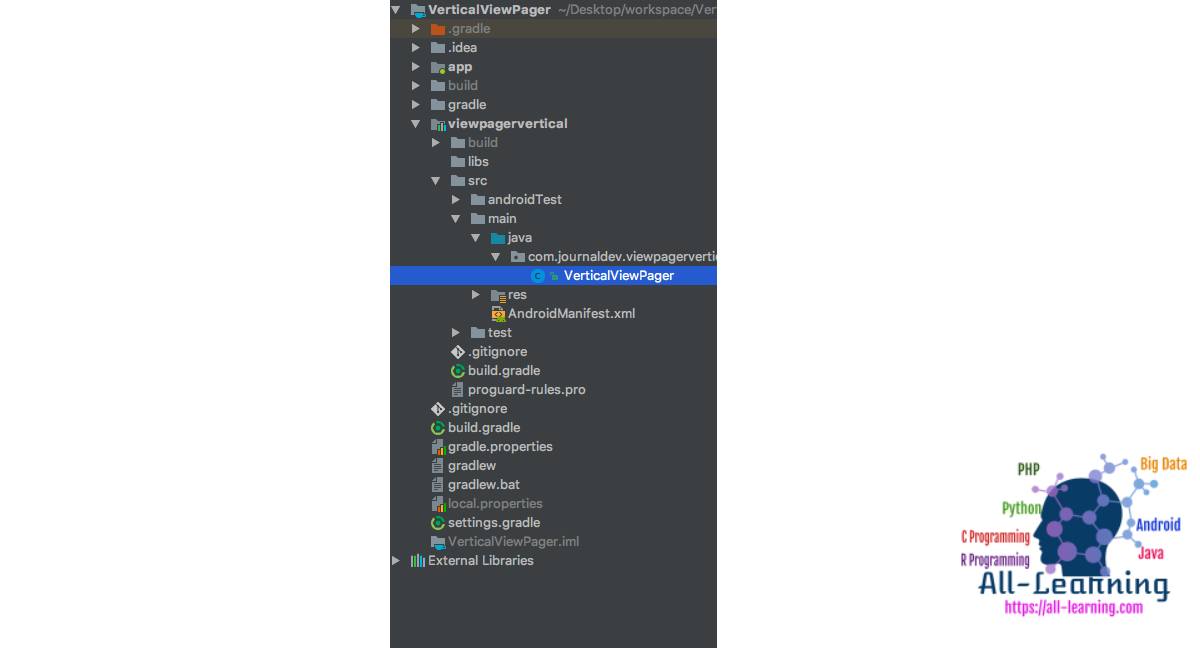 Let’s create a new java class in our viewpagervertical module.

The code from the VerticalViewPager.java class is given below.

The following dependency should be added in your build.gradle of the app module.

That’s it, our application is ready. Let’s check the output once before creating the library.

To get our library production ready, we need to do the following changes in the Gradle.

In the group field replace the last string with your github username when you create your library.

Go Ahead and push your project to GitHub.

You can go to VCS | Import into version control | Share Project on GitHub. 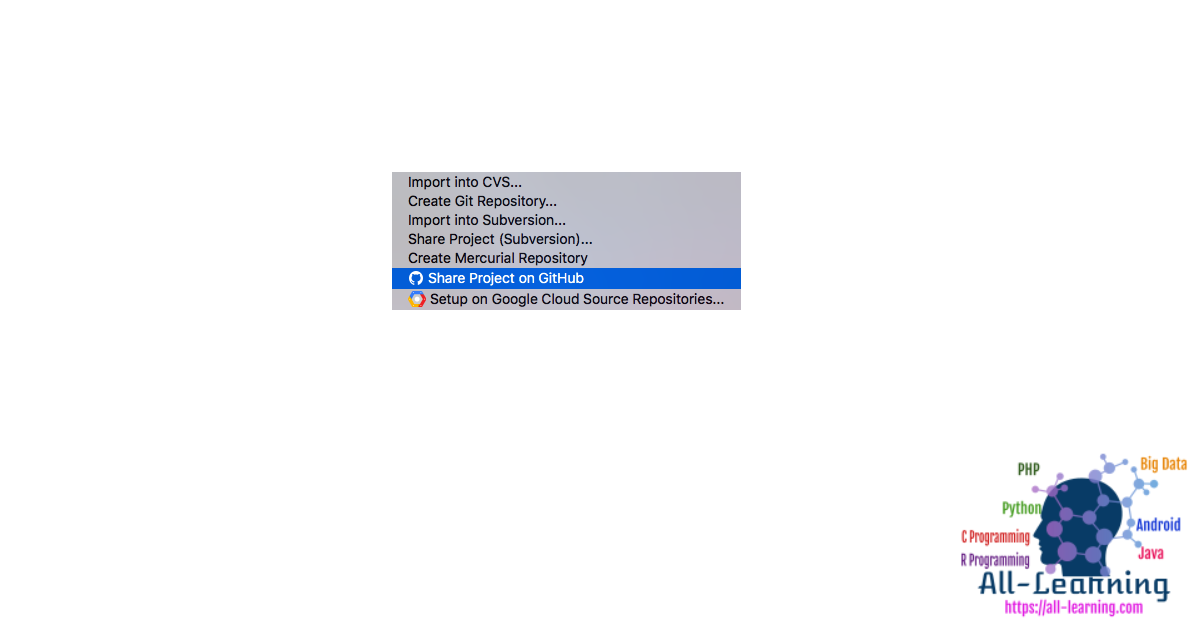 Once it is done, create a release TAG for your repo.

Enter the following lines in the command line console present in Android Studio.

Each time you do changes in the library, you need to update the version numbers in the above lines.

Open JitPack, sign-in and search your repository by the url. 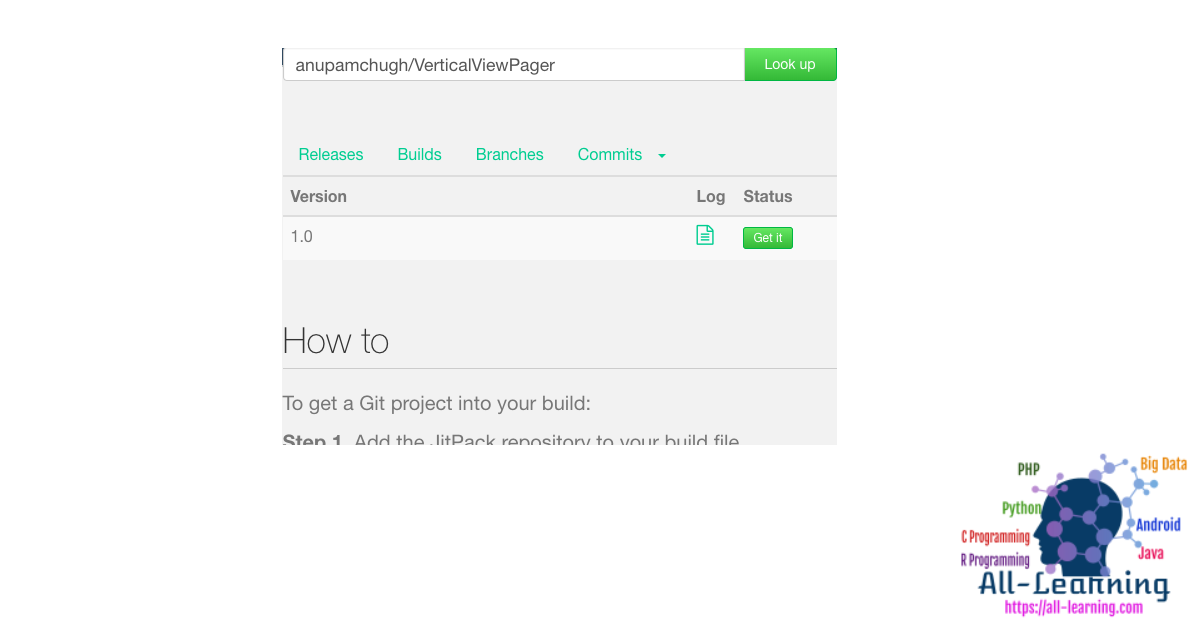 Clicking on Get would show you the dependency url. Follow the instructions below.
Typically you’ll need to add the following in the root build.gradle.

Replace implementation ‘module_name’ in your app’s build.gradle with the following dependency.