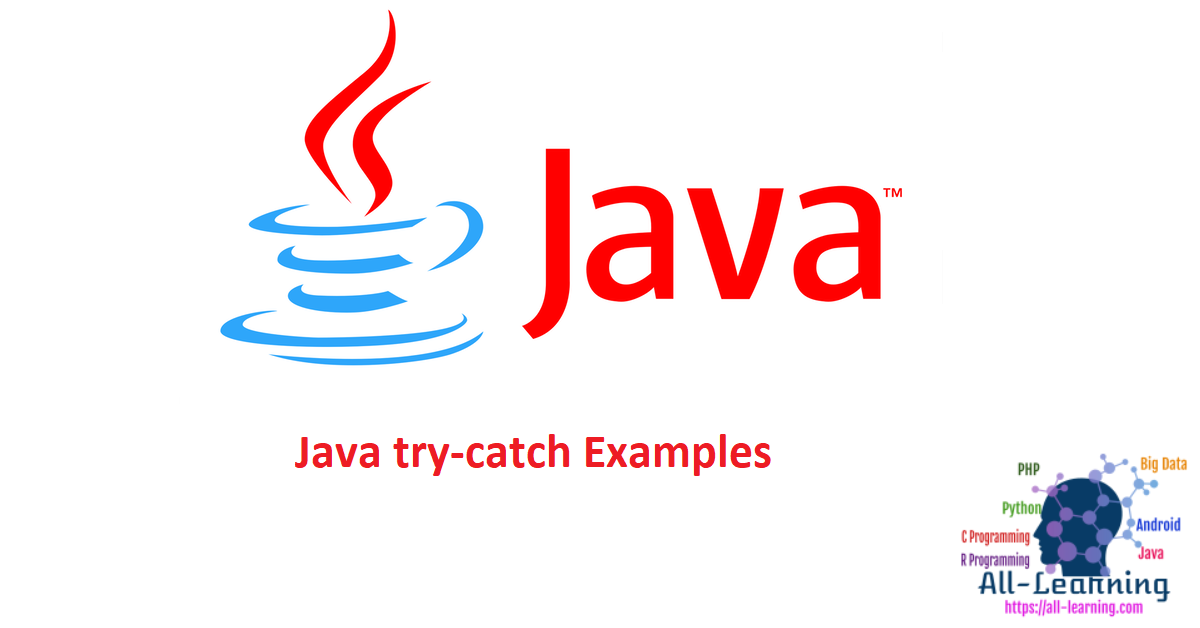 Java try-catch block is used to handle exceptions in the program.

Let’s look at a simple code where we can get an exception.

Now let’s see how to use a try-catch block to handle the exception thrown by the divide() method.

Java Exceptions have a hierarchy. Throwable is the superclass of all the exceptions and errors. When catching multiple exceptions, the most specific Exception should be caught first. Otherwise, a compile-time error is thrown with the message as “Unreachable catch block. It is already handled by the catch block for Exception”.

The below code will give compile time error because NullPointerException should be caught before Exception.

If you notice the above code, we are printing the exception message in all the catch blocks. Java supports catching multiple exceptions in a single catch block. This feature was introduced in Java 7.

Here is a real-life example of the try-catch-finally block. We are trying to open a file and process it. We are using finally block to make sure FileInputStream is closed.

Java finally block has been deprecated because it’s not reliable. The recommended approach is to use try-with-resources to initialize and close resource automatically. You can read about it in detail at Java Try with Resources.