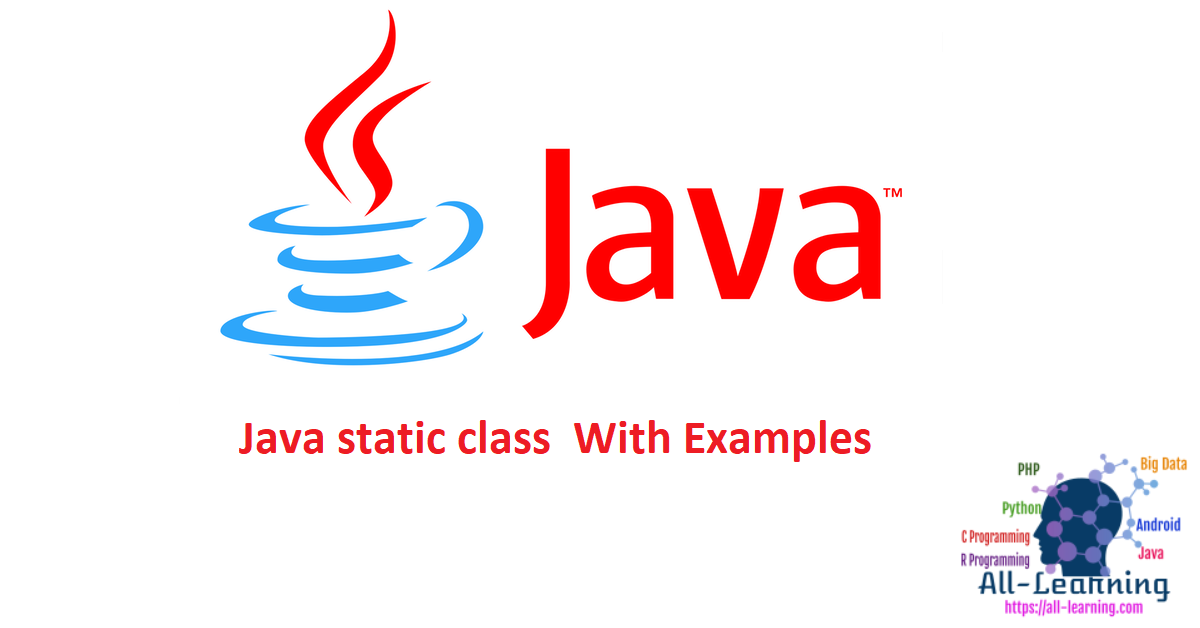 Today we will look into java static class. It’s a good interview question to test your knowledge about nested classes in java.

Java doesn’t allow top level static classes, for example if we try to make a class static like below.

We get following compilation error. 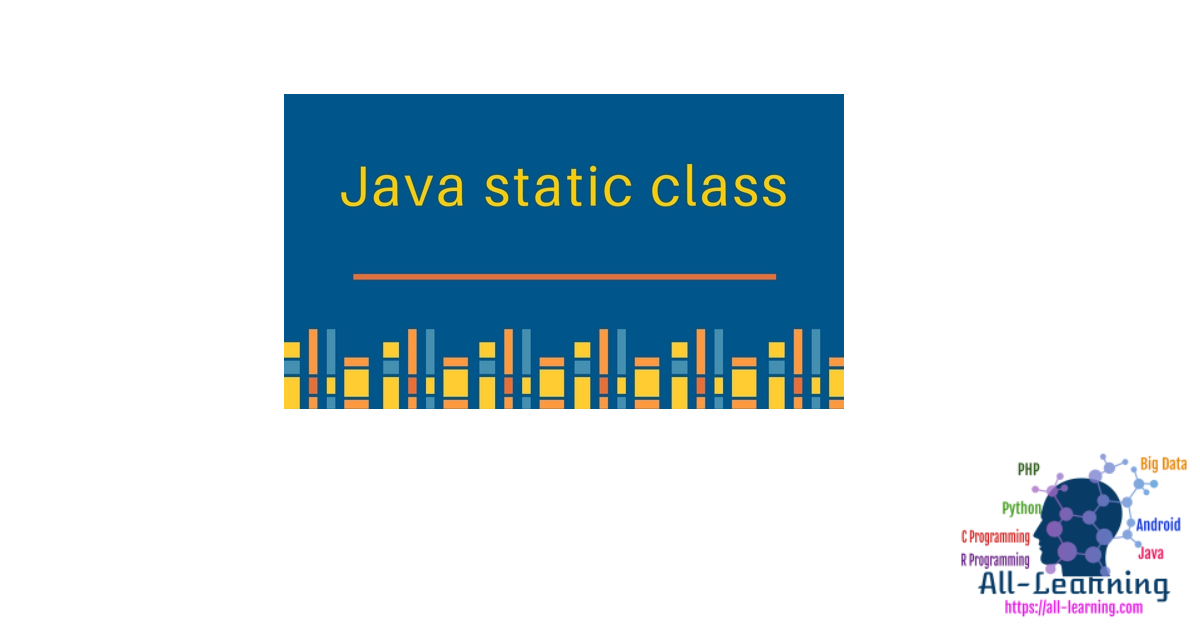 So is it possible to have static class in java?

An instance of static nested class can be created like below.

Let’s look at the example of java static class and see how we can use it in java program.

Now let’s see how to instantiate and use static nested class.

Java static class file is named as OuterClass$StaticClass.class. Below image shows this for our example program. 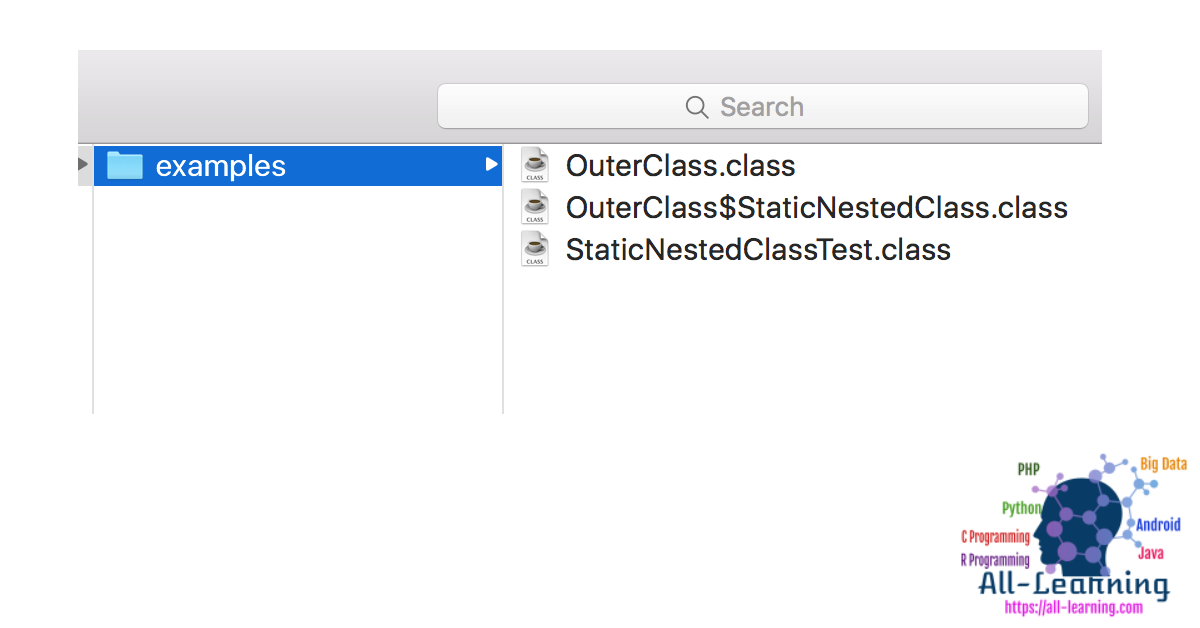 The only benefit I could think of is encapsulation. If the static nested class works only with the outer class then we can keep nested class as static to keep them close.