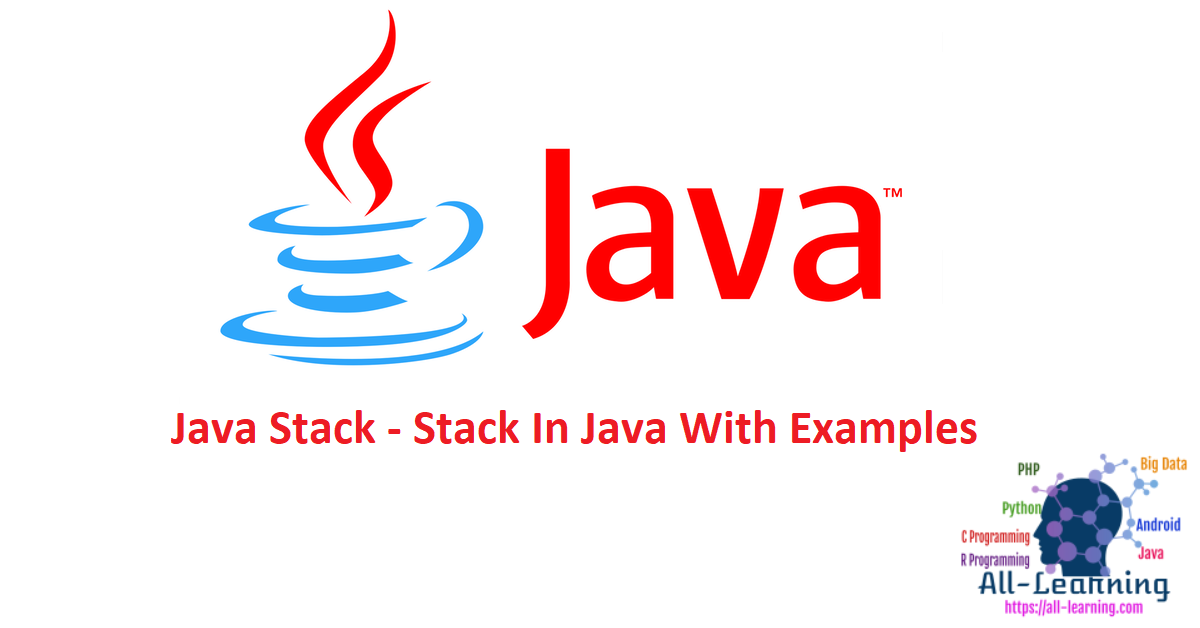 Java Stack is a legacy Collection class. It extends Vector class with five operations to support LIFO (Last In First Out). It is available in Collection API since Java 1.0.

As Vector implements List, Stack class is also a List implementation class but does NOT support all operations of Vector or List. As Stack supports LIFO, it is also known as LIFO Lists.

In this post we will discuss following concepts about Stack in java.

Java Stack is LIFO object. It extends Vector class but supports only five operations. Java Stack class has only one constructor which is empty or default constructor. So, when we create a Stack, initially it contains no items that mean Stack is empty.

We will discuss these operations in-depth in the coming sections with some useful examples.

Stack data structure has one internal property: top to refer top element of that stack. If Stack is empty, this top refers to the before first element as shown below: 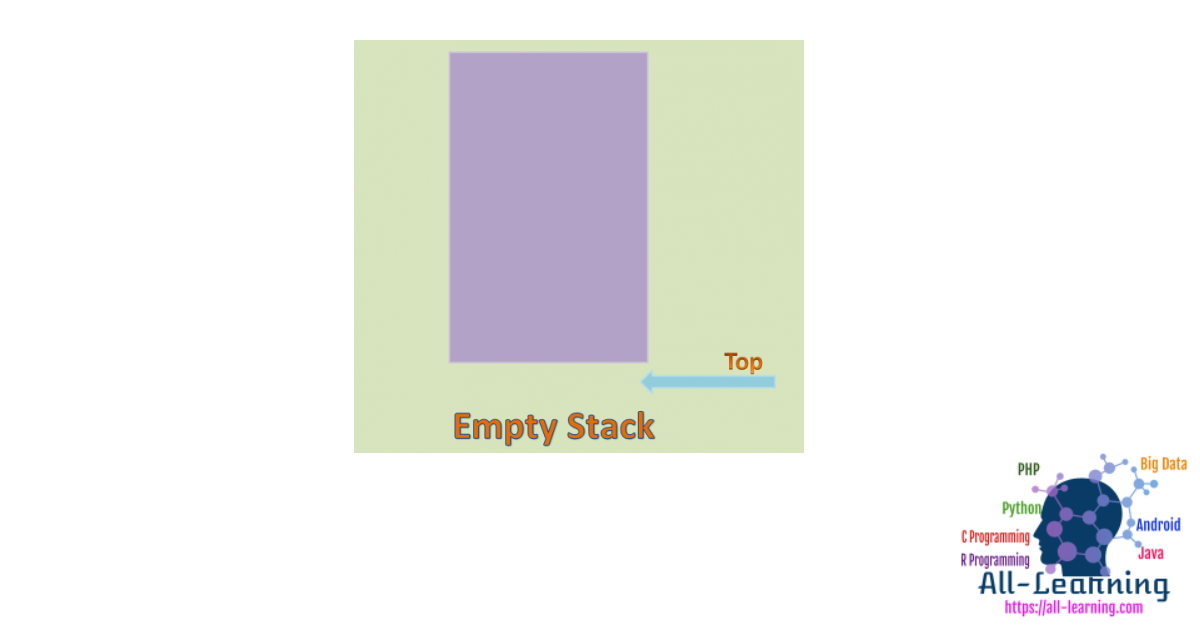 As shown in the below diagram, Stack’s Push operation always inserts new element at the top of the Stack. 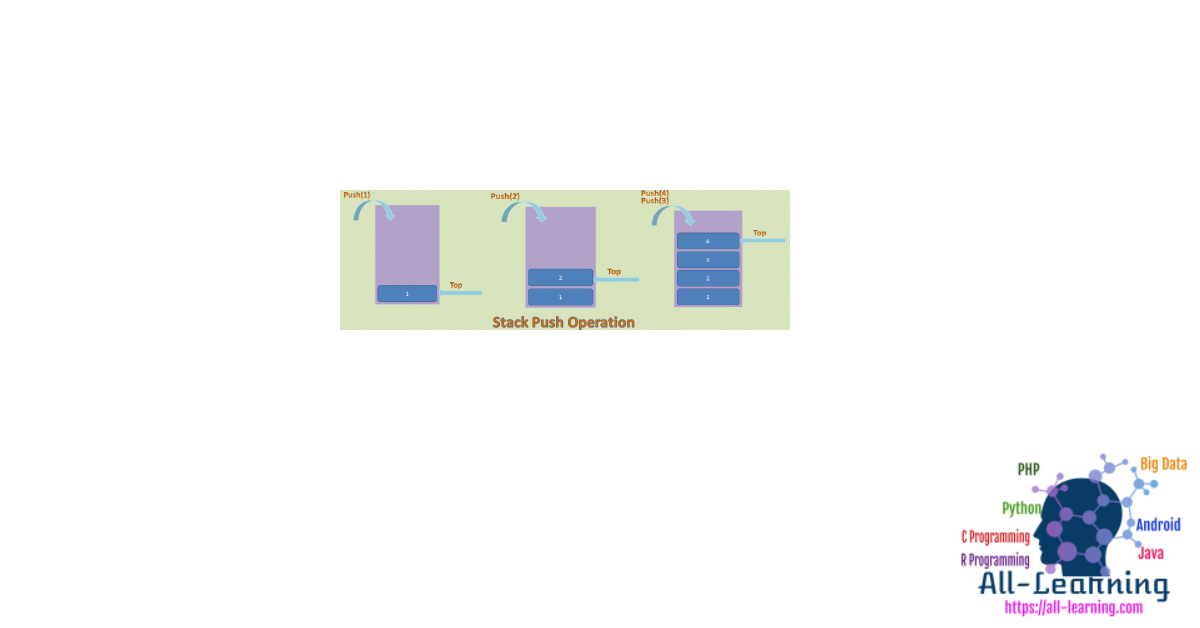 As shown in the below diagram, Stack’s Pop operation always removes an element from the top of the Stack. 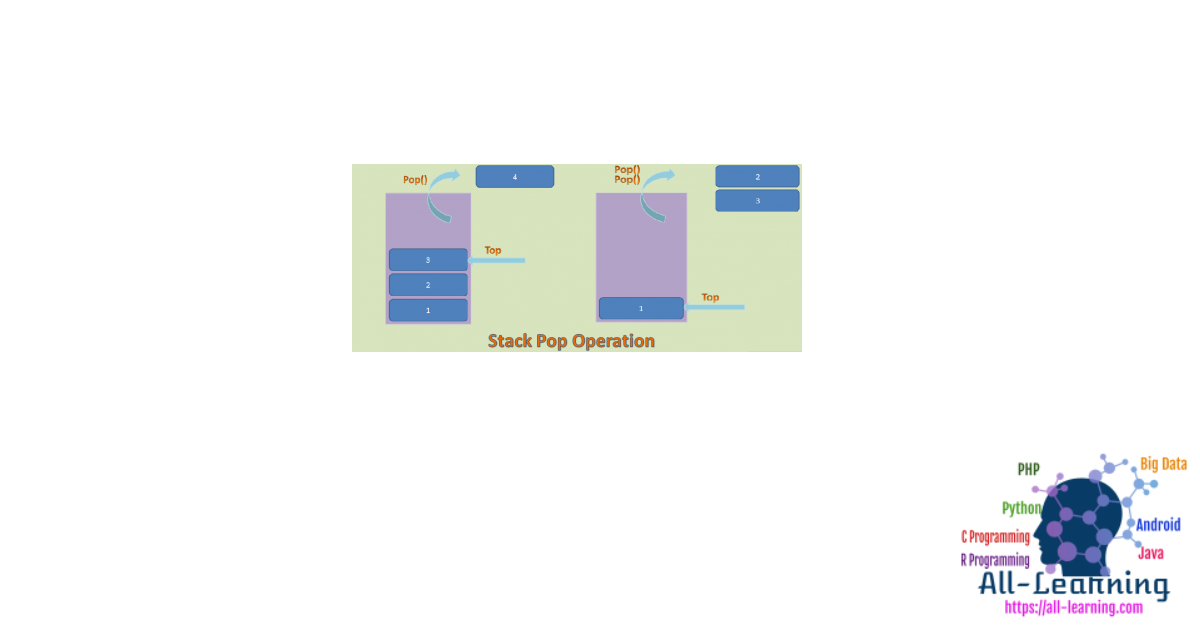 Stack’s isEmpty() operation returns True if there are no elements, otherwise, it returns False.

Let us explore on “How to create a Stack object with a given Int array” here.

Let us explore on “How to create a Stack object with a given List of Integers” here.

Let us explore on “How to create a List object with a Stack of Integers” here.

That’s all of a quick roundup on Stack in Java. I hope these Java Stack basics and examples will help you in getting started with Stack programming.

Thank you for reading my tutorials. Please drop me a comment if you like my tutorials or have any issues or suggestions or any type errors.