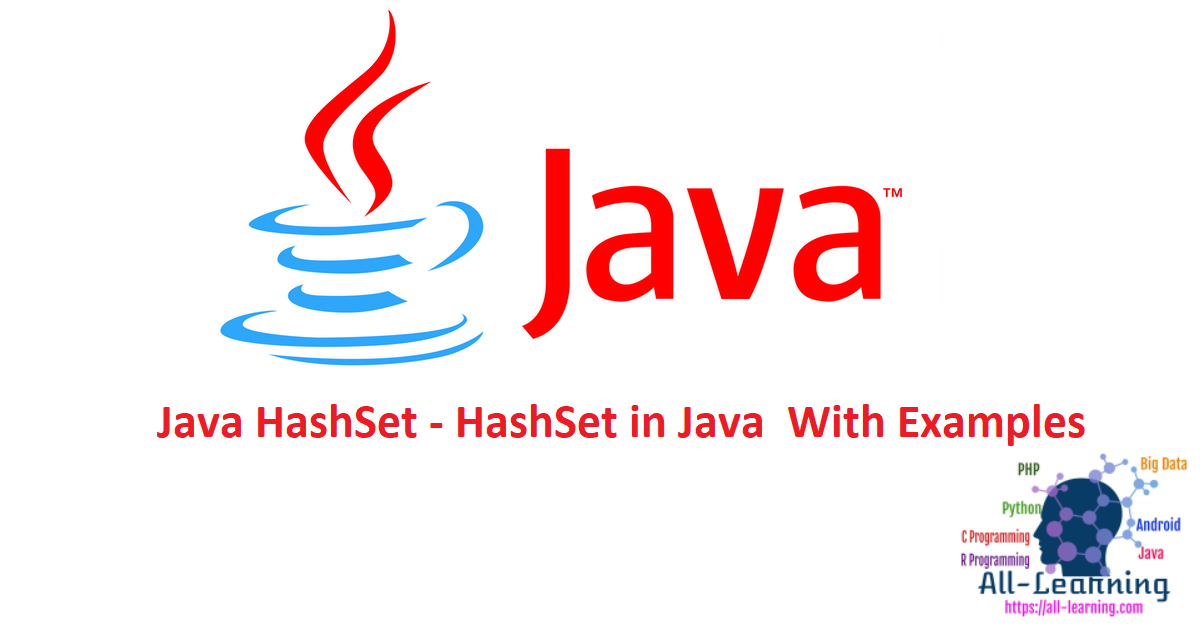 Java HashSet is the most popular implementation of Set interface. java.util.HashSet is backed by a HashMap. HashSet extends AbstractSet class and implements Set, Cloneable and Serializable interfaces.

Some of the important points about HashSet in java are;

Below code snippet is showing all these HashSet constructors example usage.

Some of the useful HashSet methods are;

Output of above HashSet example program is given below, I am not explaining them since they are self understood.

Java HashSet iterator is fail-fast, so it’s methods will throw java.util.ConcurrentModificationException if Set is structurally modified. Below is a simple example demonstrating this.

I am getting below output and exception when above program is executed.

We should always use Iterator methods for structural modification, as shown in below example code.

Above HashSet iterator example will not throw exception and you will get below output.

Output of above HashSet to array example is;

There is not much difference between Set and List, but sometimes we have to convert from Set to List or List to Set. Below is a simple example showing correct way to convert Set to List and then List to Set in java.

Output of above java Set to List example program is;

HashSet utilise HashMap for storing it’s elements. HashSet works with equals() and hashCode() method to check for duplicate element when you try to add an element. Let’s see what happens if you Set object doesn’t provide equals() method implementation.

When we run above program, we get below output for Set elements.

So when adding a new element, object reference is being checked rather than content. Hence we have objects with duplicate content, however they are having different references. Let’s see what happens when we define hashCode() and equals() methods in the Emp class.

Notice that HashSet was able to check for duplicate when we tried to add an element. But we can change the object values using setter methods and make it duplicate. It worked because there is no operation done on Set. This is why Immutable objects works better with Set and Map.

That’s all for Java HashSet example tutorial, I hope that all the important things are covered for HashSet in Java. If I have missed anything, please let me know through comments and I will try to add that too.