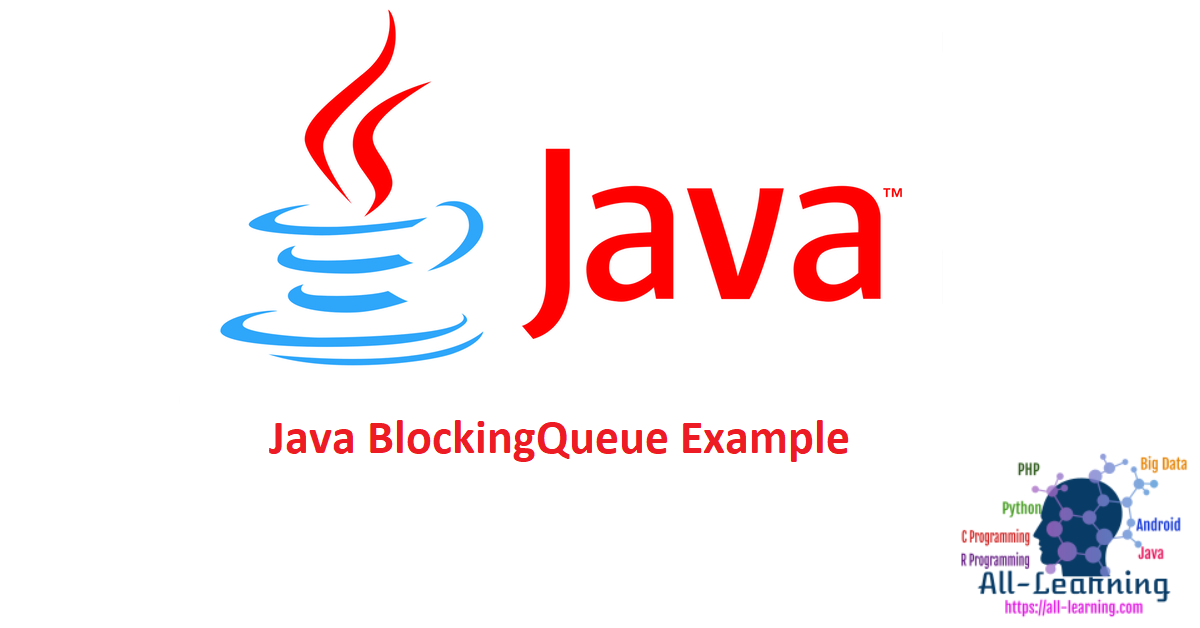 Java BlockingQueue doesn’t accept null values and throw NullPointerException if you try to store null value in the queue.

Java BlockingQueue implementations are thread-safe. All queuing methods are atomic in nature and use internal locks or other forms of concurrency control.

While implementing producer consumer problem in BlockingQueue, we will use ArrayBlockingQueue implementation. Following are some important methods you should know.

Just a normal java object that will be produced by Producer and added to the queue. You can also call it as payload or queue message.

Producer class that will create messages and put it in the queue.

Consumer class that will process on the messages from the queue and terminates when exit message is received.

Output of the above java BlockingQueue example program is shown below.

Java Thread sleep is used in producer and consumer to produce and consume messages with some delay.