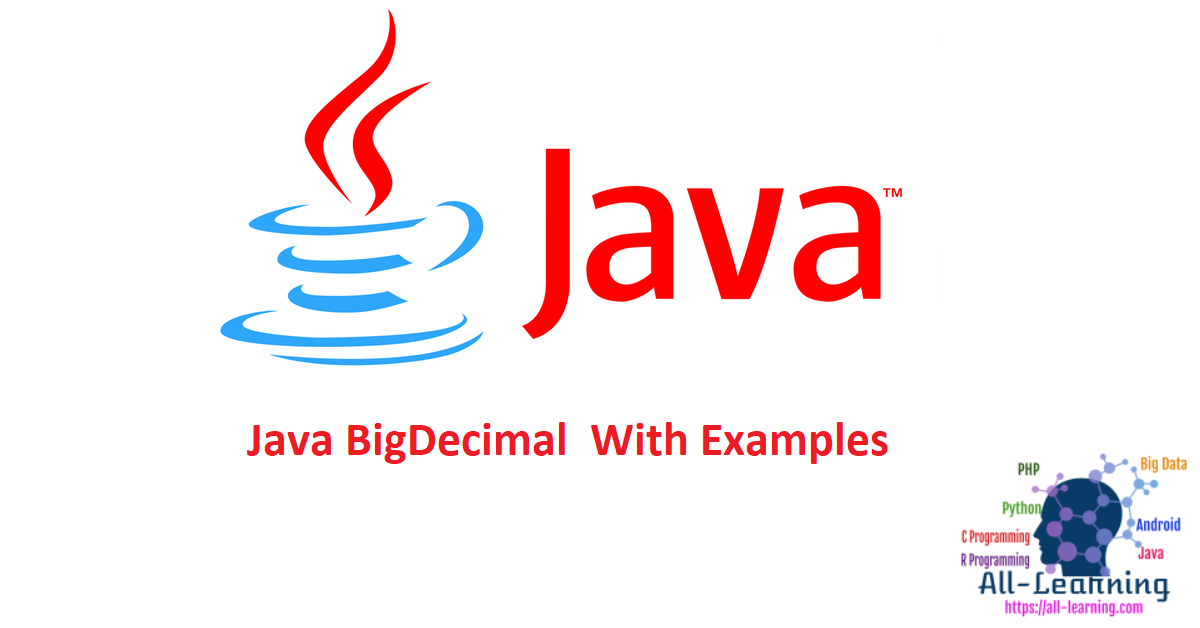 Java BigDecimal class is used to deal with financial data. BigDecimal is preferred while dealing with high-precision arithmetic or situations that require more granular control over rounding off calculations. 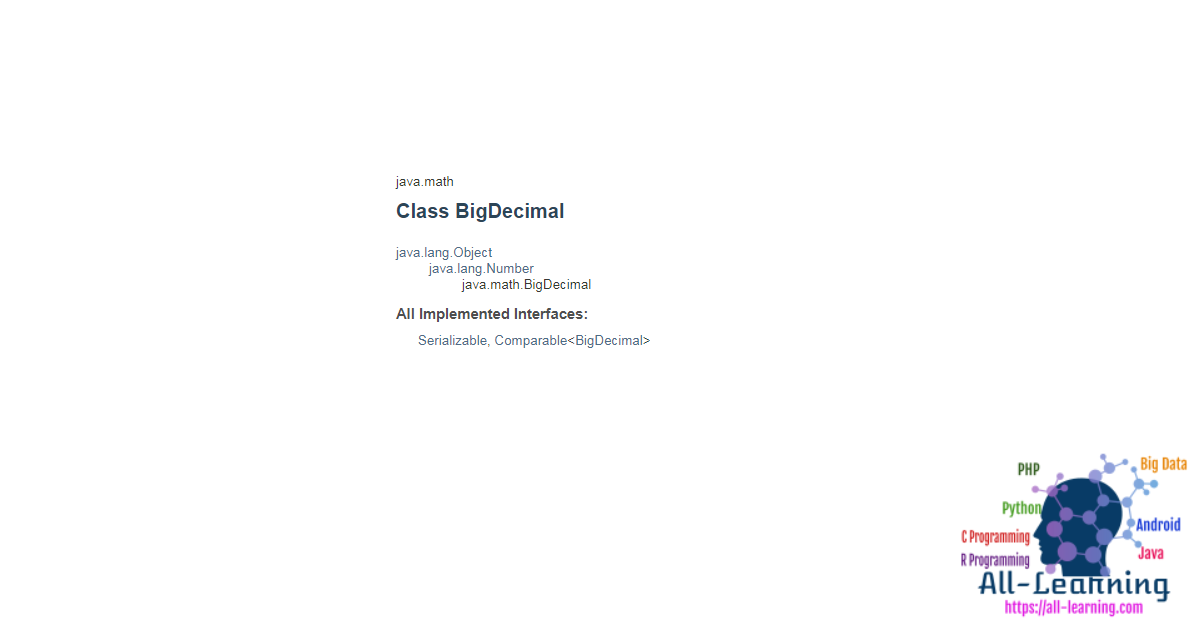 By Definition, precision indicates the length of arbitrary precision integer whereas scale means the number of digits to the right of the decimal point. For example if we have a number “100.25” then precision is 5 because we need five digits to write down this number and scale is 2.

We’ll look at some examples to get the clear idea about precision and scale.

We can set scale for any BigInteger with constructors as well as methods available in the API. For now, let’s see how it effects the number:

We can clearly see that number gets multiplied by 10^-scale.

There are several ways to create BigDecimal objects in Java. We’ll explore the constructors with code examples.

Let’s look at the code:

Note that we can’t use operators such as +, – with it as they are not overloaded for the class. Instead, it provides respective methods to achieve the results.
Let’s look at the methods provided in the BigDecimal API with examples:

Note that for each operator method, there is an overloaded method which accepts MathContext object and returns the output with respective precision.

Now, let’s have a look at an example to check out above java BigDecimal methods:

There are many methods provided in the BigDecimal class for various operators such as min(), max(). Also, it provides with methods such as intValue(), doubleValue(), longValue() to get output in required format.

We can use the api along with java.text.NumberFormat to apply desired formatting to the big numbers. For instance, let’s say we want to print the amount in USD:

Note that two BigDecimal objects that are equal in value but have a different scale (like 10.0 and 10.00) are considered equal by compareTo method.

Output of above BigDecimal compareTo example code is:

Java BigDecimal toString method behaves differently based on the scale value. If the scale is 6 or more, then it prints in exponential notation. Below are some pseudo code to show the BigDecimal value with scale and the String representation returned by toString method.

Here is a simple java example for BigDecimal toString example.

Output produced by above BigDecimal toString example code is:

That’s all for Java BigDecimal class.