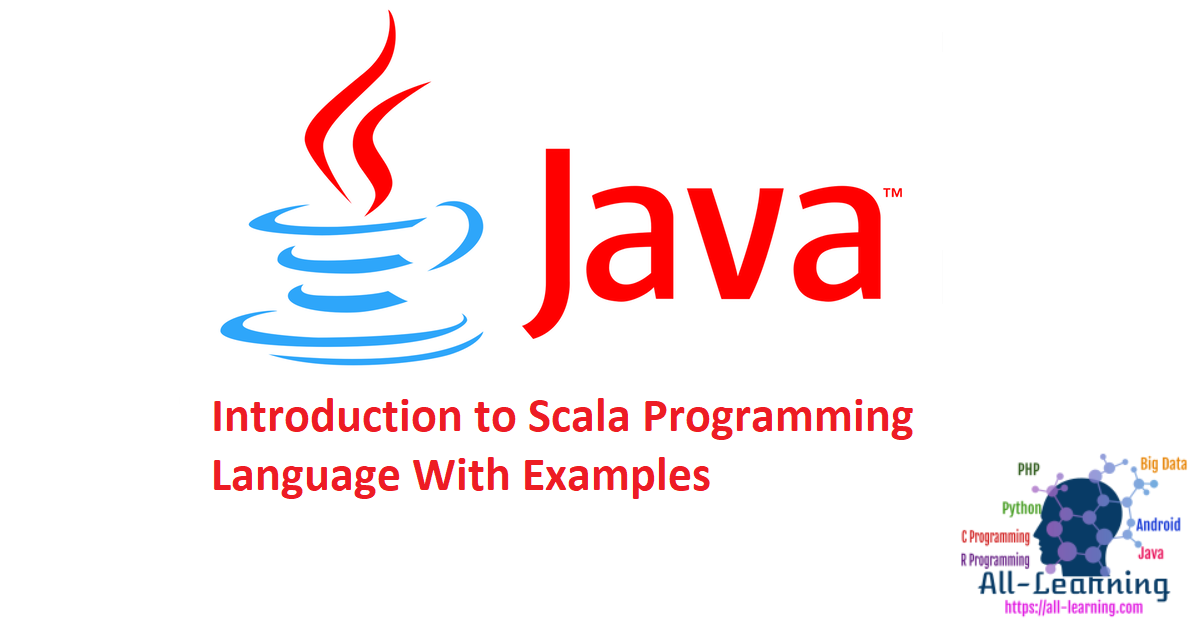 The features of Scala are as listed below;

Scala provides some of the extra features that differ from Java. They are;

Let us consider a simple hello world program and understand the basic structure of a scala program. This is just to get started and will go into setup and installation procedures in detail in the next article.

object is the keyword, HelloWorld is the name of the object that will be created.

Scala program execution starts with main method so the main method is defined by passing string array as an argument.

def is a keyword indicating that we are defining a method whose name is “main”. We use println to print “Hello World”.

Now run the HelloWorld program as;

Here we invoke the main method of the HelloWorld object.

Scala is used a lot these days especially in enterprise applications. That’s why there are frameworks getting developed on top of Scala programming language. Some of the popular frameworks include;

That’s all for brief introduction of Scala Programming Language, we will look into installation and Scala language core features in coming posts.