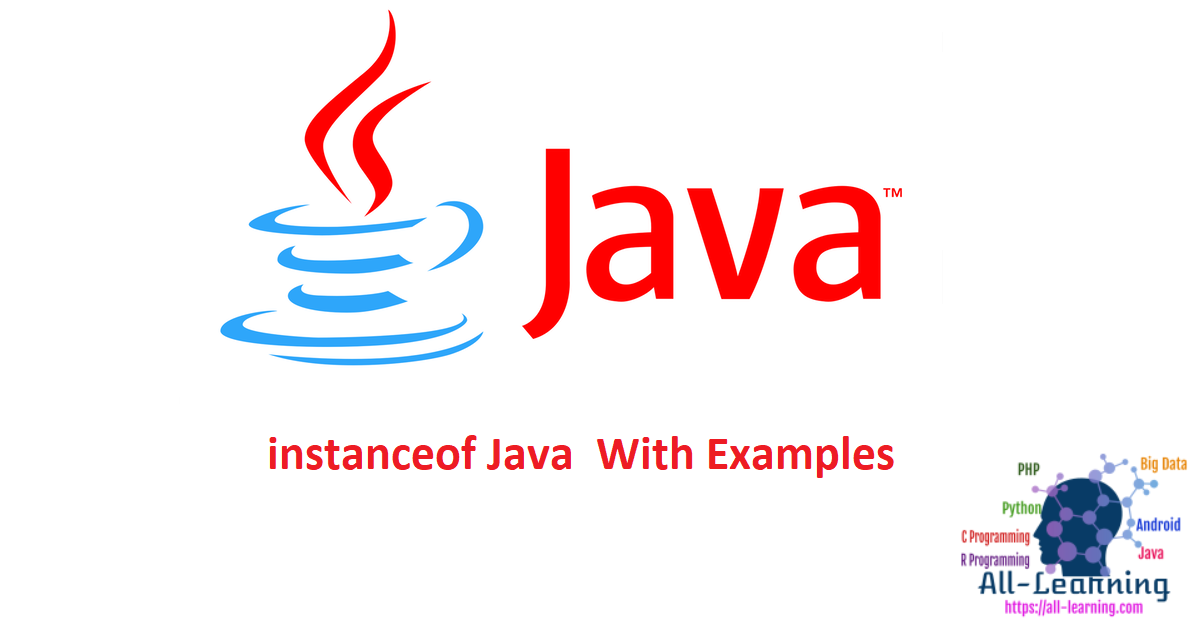 In this section, let us see how instanceof keyword can be used.

Let’s say we have some interfaces and class defined like below.

If we check the instanceof keyword with above class objects, we will see following results:

But if we reverse something, we will see different results:

instanceof is a useful tool when you’ve got a collection of objects and you’re not sure what they are.

Basically, both of these do the same thing, check if an object is an instance of the same class as the other.

The instanceof operator works at compile time whereas the isInstance() method works at runtime. For example:

Let us put above method in use to demonstrate its use:

Then we get compile time error as Incompatible conditional operand types String[] and String. However below use of instanceof operator works fine.

Here is a complete example for instanceof java operator and isInstance method.

That’s all for instanceof java operator.