How to increase your Gradle Build Speed? With Examples [Latest] 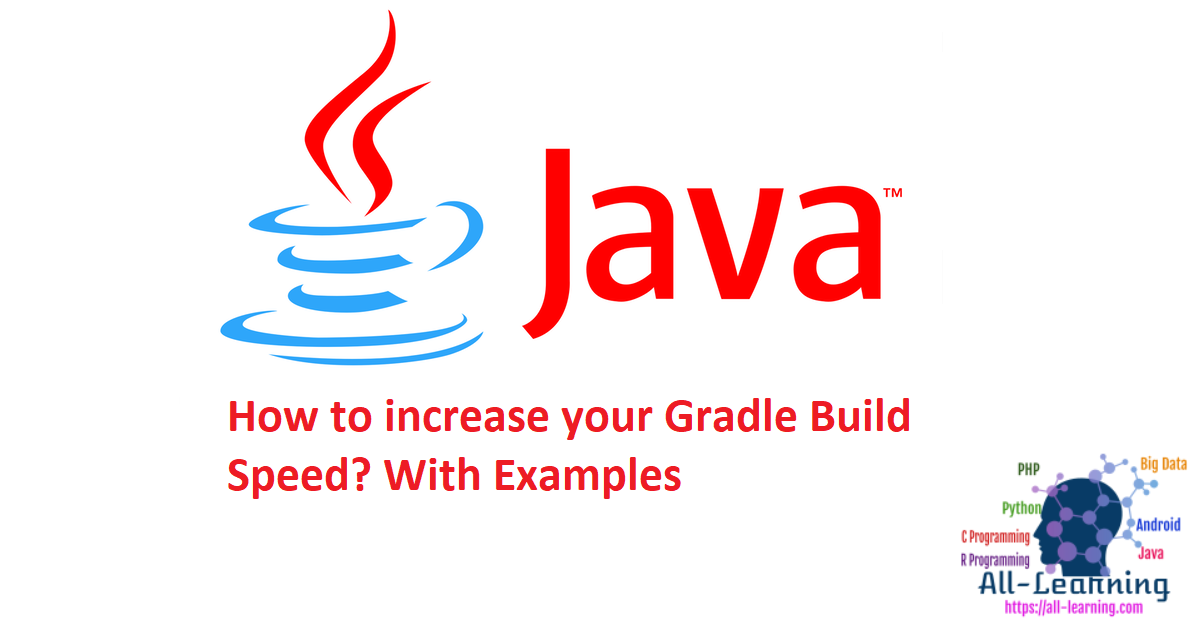 In this tutorial we’ll look at things that can be done with the Gradle build to speed up the build time.

Speed up your Android Gradle Build

As our Android Studio project size increases, the gradle build performance becomes critical. The gradle speed for even the simplest project is pretty slow. Though every project comes up with it’s own complexity and uniqueness which causes it to have a different build speed. Nevertheless one thing that is pretty common in regard to the build speeds is that it takes our precious time that in return hampers our productivity. A few basic tricks can help us save those extra seconds per build and that makes a big difference to the productivity.

Bringing such tweaks into use in our project saves a lot of time in the long run. I hope these gradle build tips will help you in improving your project build time.