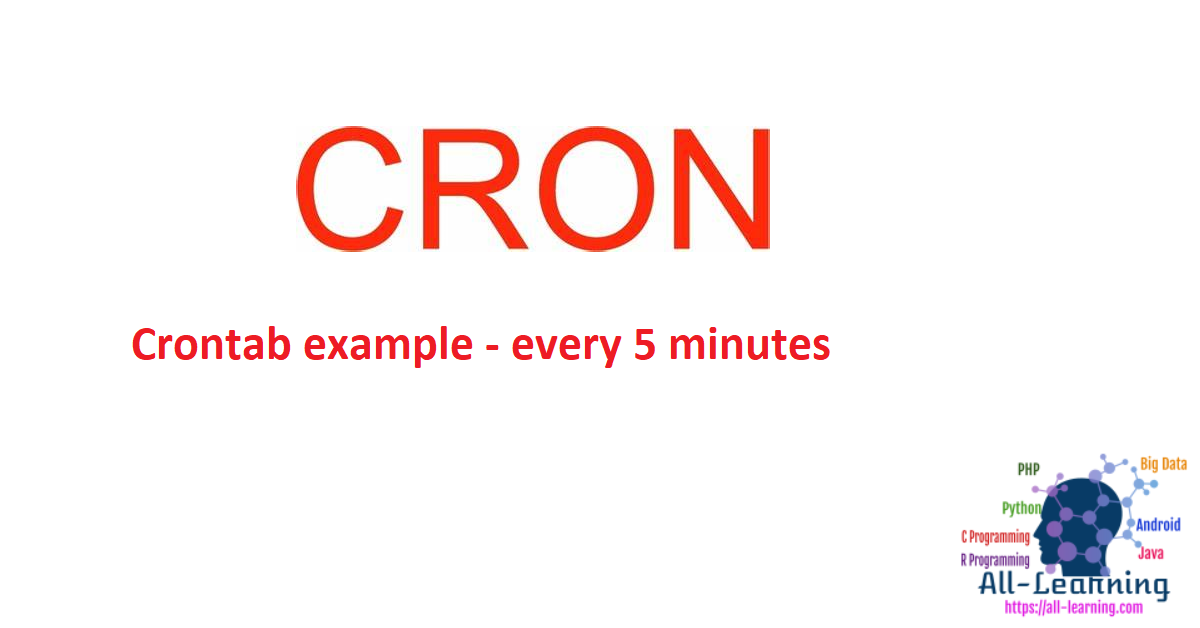 Today we will look into crontab example to execute a script every 5 minutes.

Recently I installed memcached server on CentOS operating system to use as a caching mechanism for my VBulletin forum. To make sure that it’s running always, I wrote a shell script to check the process status and restart if it’s not running. Now to make sure this script executes at a specific interval, I used crontab.

The shell script is extendable and you can write a similar script to restart any service or process in unix systems.

Here is the shell script to auto restart service that I am using in my crontab example.

The main command in this script is to check the process, use “ps” command with grep to make sure that it returns only the desired service and returns nothing if the service is not running.

Once you have come up with the command to use, then only thing is to issue a start command to run the service.

Test the script to make sure it’s working as expected before setting it to run at regular intervals using crontab.

Once you are done with the script, you need to set up a cron job to execute this script at regular interval.
I used below entry to run this script every 5 minutes. 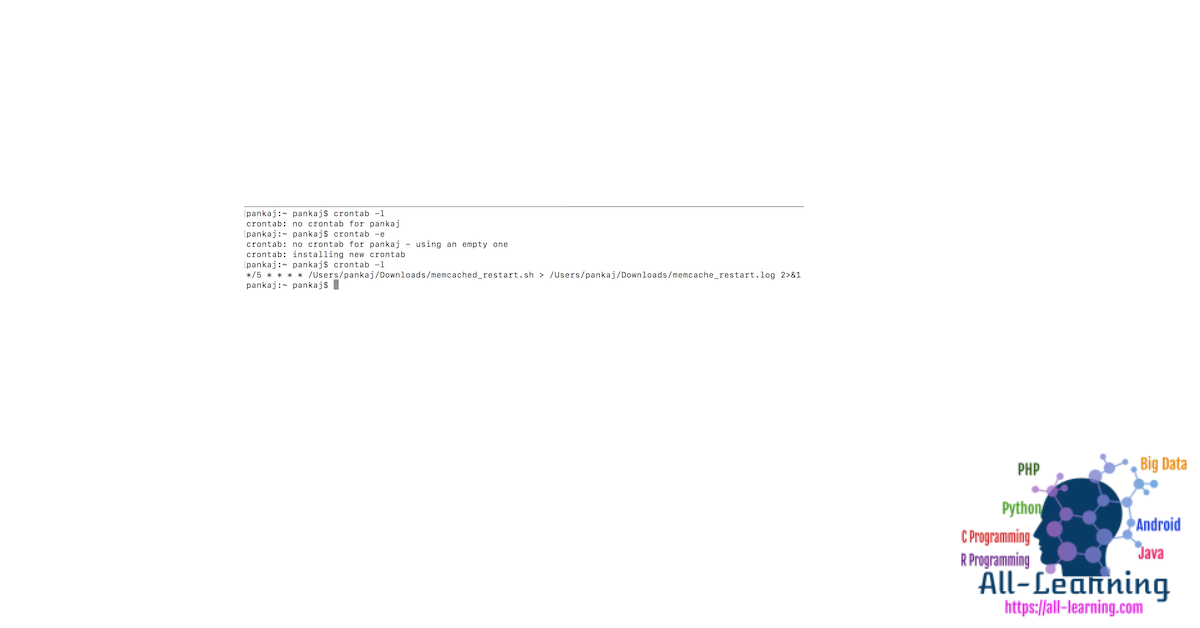 Note that crontab doesn’t consider environment variables such as PATH, so you have to always provide absolute path for any program or directory location. If you are getting “command not found” error while running a command in a crontab shell script and it runs fine if you execute yourself, then using the relative path will be the problem.