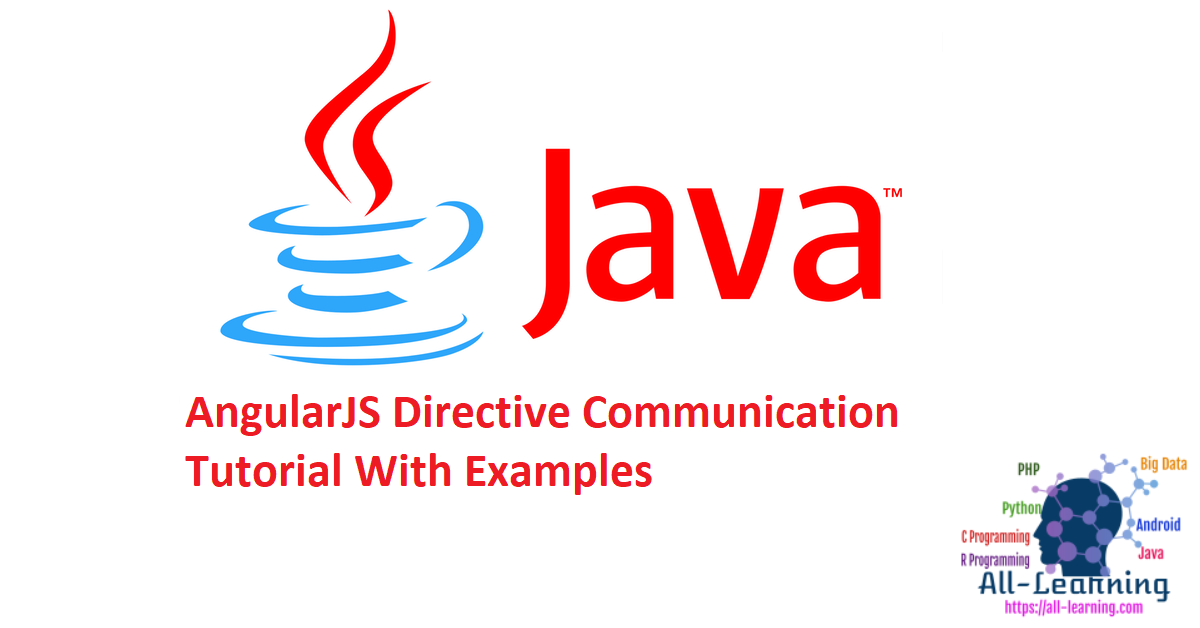 You can create nested directives using the following syntax:

You can also use the following syntax to create the same. In this case we are not replicating the variable and use a dot(.) operator.

Let’s discuss this concept with the following example. In this post, we are going to create three directives  shape , triangle and circle

The following section shows the complete code for the example, which we have explained in this post.
We have defined our custom directives and controller in this script file( app.js).

This is the HTML page we are using in this example to demonstrate the communication between directives.

You will see the following output on your browser.

That’s all for now and you will see more angular features in the coming posts.