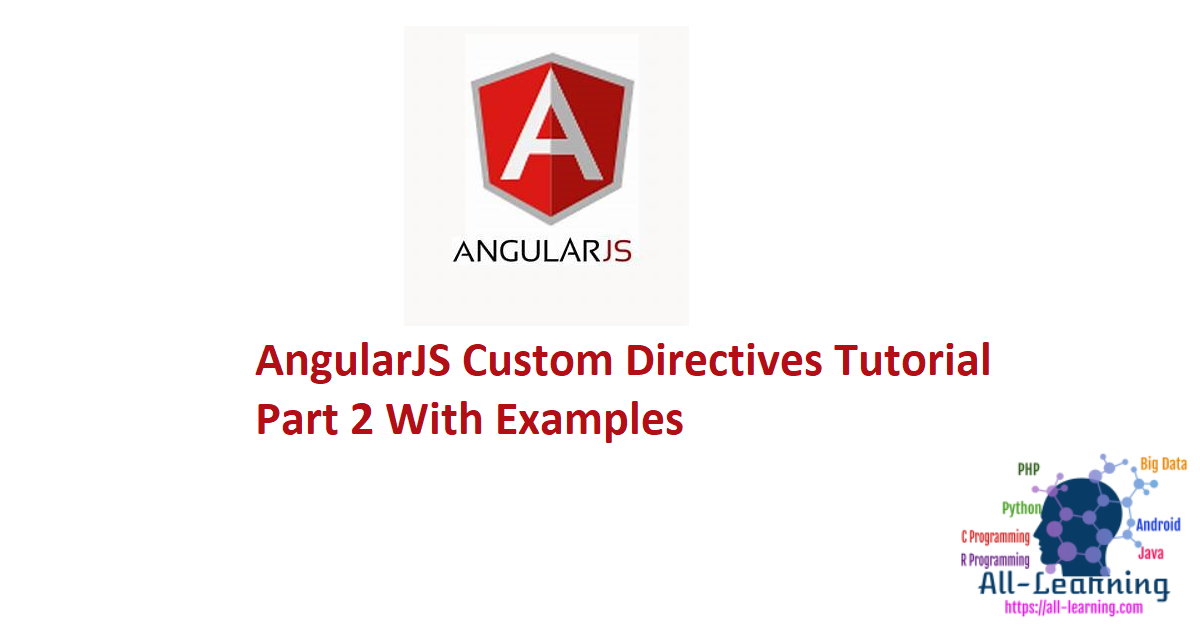 In the previous post, we created a simple directive to manipulate the DOM’s behavior. In this post, we are going to describe the directive properties.

Earlier we looked at the usage of template and templateUrl properties. Now we are going to look at the other directive properties.

You can check the official Angular documentation for more details.

When you create a directive, it is restricted to attribute and elements only by default. In order to create directives that are triggered by class name, you need to use the restrict option.
Angular provides different options to restrict the usage of directives.

Following section demonstrates the usage of the restrict options.

‘A’ – This directive is applied only when attribute name is matched.

‘E’ – This directive is applied only when element name is matched.

‘C’ – This directive is applied only when class name is matched.

We can also combine these restrictions as needed:

‘AEC’ – matches either attribute or element or class name

The following example demonstrates the usage of above-mentioned properties to create a directive called myEmployee.

We can use the  myEmployee directive as an attribute or element. We use link function in the above example to alert a message. 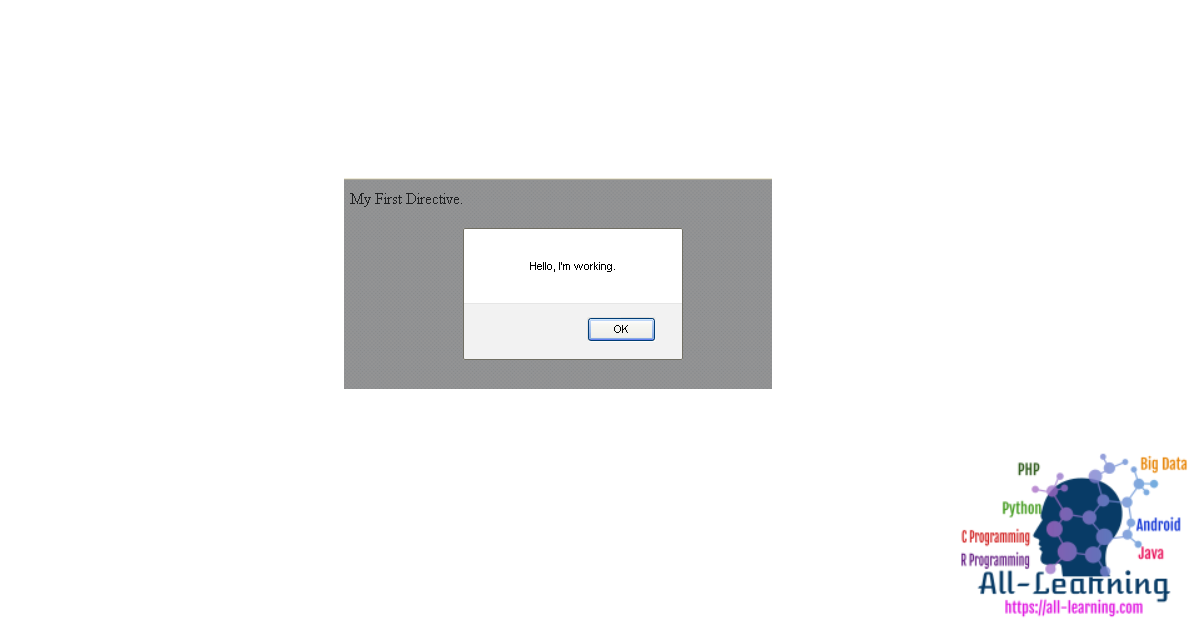 That’s all for now and we will look deeper into these properties in the coming posts.