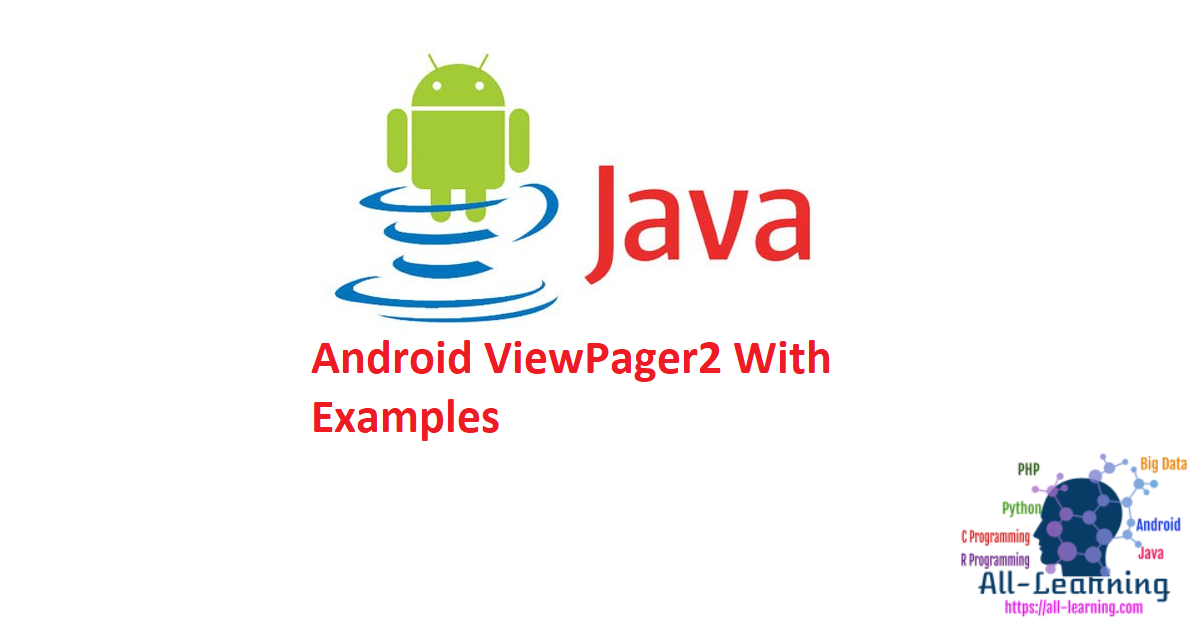 It’s been hardly a week since Google has released the new ViewPager2’s alpha version. We’re here with our very own introduction to ViewPager2 through a sample Android Application.

ViewPager has been an important component of the UI since a long while. Still, it always gives chills to developers when they try to implement certain features. Features such as updating Fragment content, swiping right to left and swiping vertical require a lot of effort.

Things like these have brought ViewPager2 into the scene. Let’s see what it has in store for us.

In order to use ViewPager2 in your application add the following dependency in the build.gradle.

Following are the features that ViewPager2 brings to the table:

In order to add ViewPager2 in your layout add the following snippet:

You can use fragments inside ViewPager2 as well as we did in ViewPager.

In order to register a Listener on ViewPager2, we need to do the following:

Note: You can override either or all of the methods of the callback.

In the following section, we’ll be implementing ViewPager2 using the RecyclerView.Adapter pattern.
Implementation using FragmentStateAdapter is similar to what we did in ViewPager 1 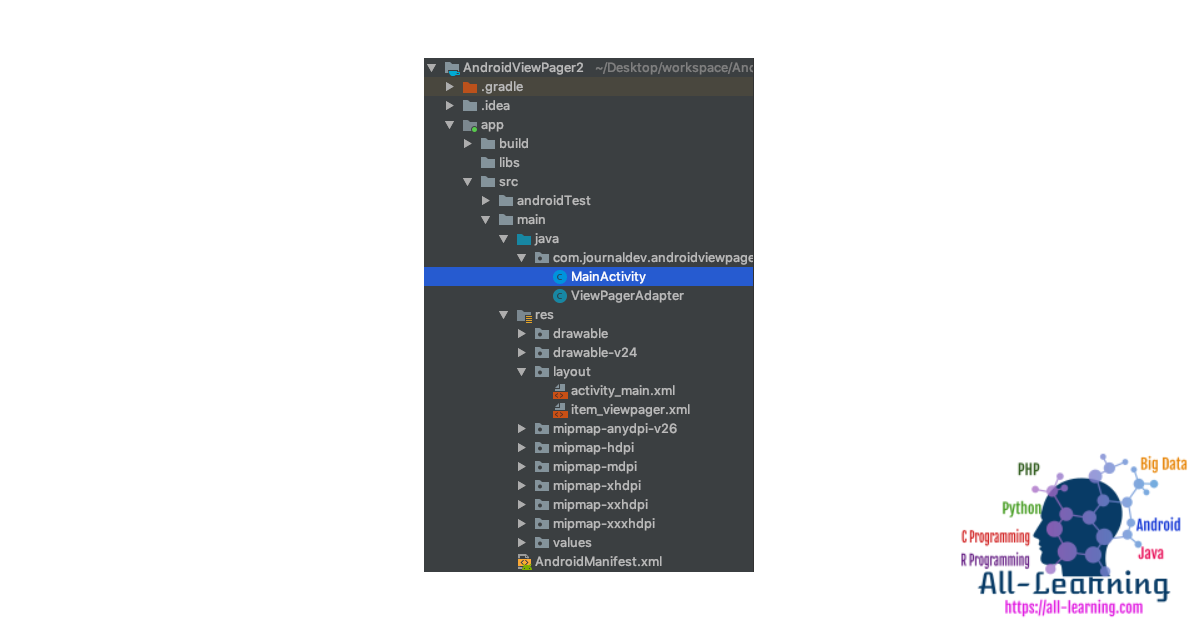 The code for the activity_main.xml file is given below:

Let’s look at the layout for each of the viewpager screens:

The code for the ViewPagerAdapter.java class is given below:

ViewPager2 has just been released and few known issues such as clipToPadding have been reported. We predict a stable version of ViewPager2 to be out with Android Q this year.

To know the other main issues, visit this link.

That brings an end to this tutorial. You can download the project from the link below: