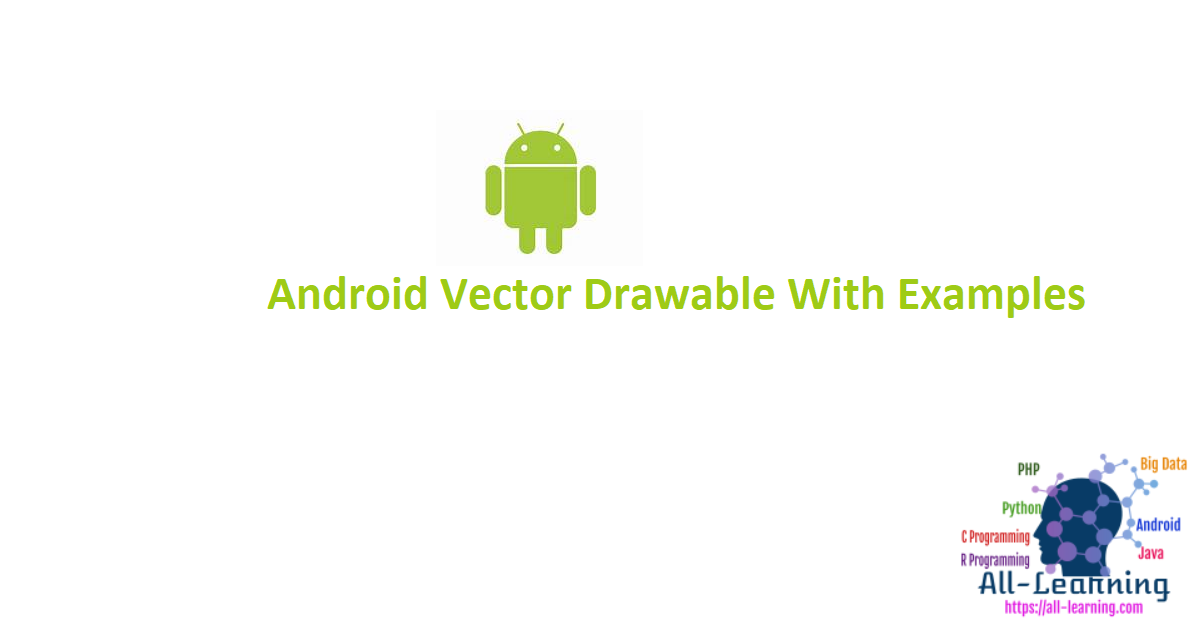 In this tutorial, we’ll be discussing Android Vector Drawable. Furthermore, we’ll be implementing them in our Android Application.

Often we use PNG as our drawable images. In order for the PNG images to work for different screen sizes, we create multiple PNG assets with different sizes and densities. Subsequently, PNG images take up extra space and lead to large APK sizes of the Android Apps.

This is where Vector Drawable comes to our rescue! They are your replacement for PNG images.

A VectorDrawable is a vector graphic defined in an XML file as a set of points, lines, and curves along with its associated color information.

They can be scaled according to the screen size without loss in quality. They are rendered quickly onto the screen too. VectorDrawable are an XML file. 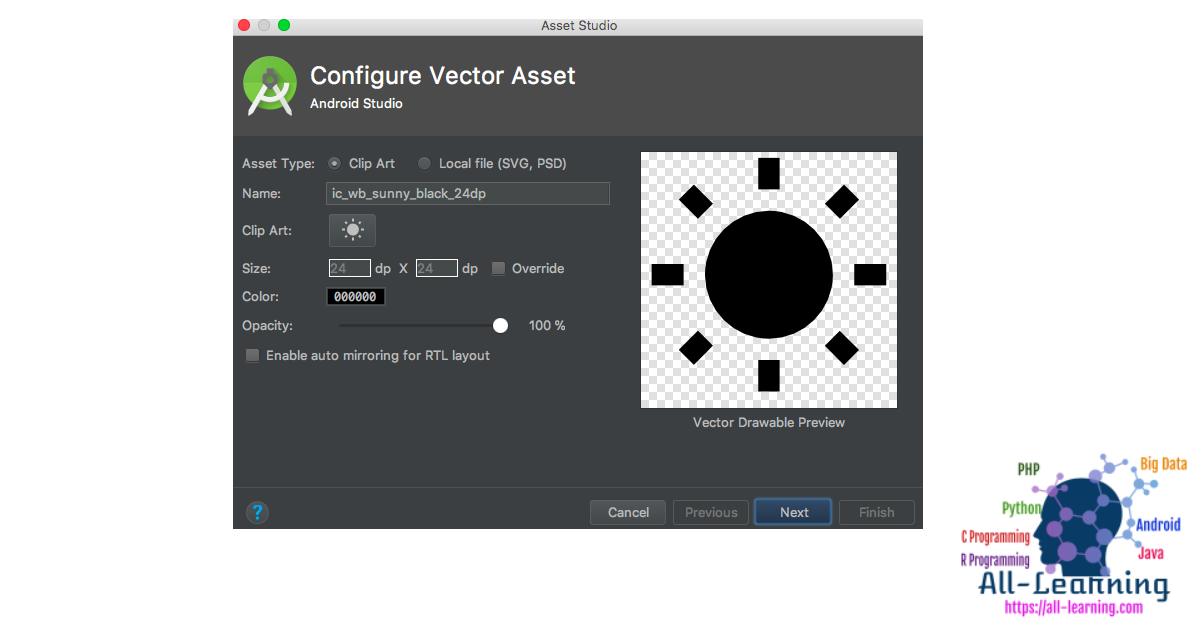 Thus we can create Vector drawables of Material Design icons. The code for the VectorDrawable looks like this: 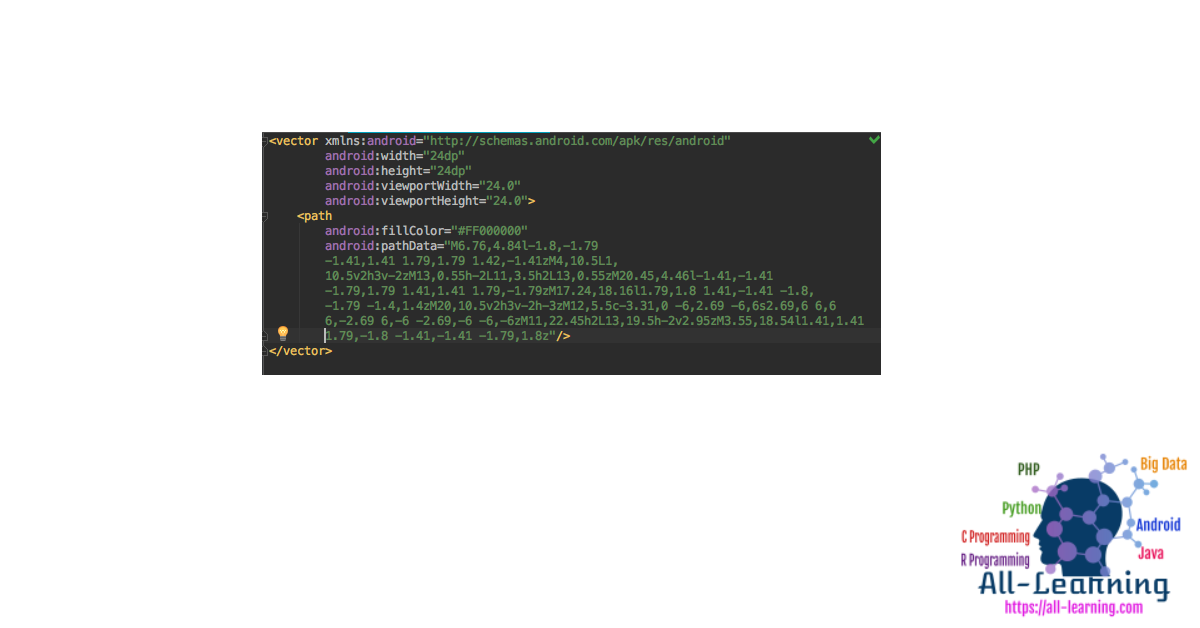 path is the tag that creates the drawable. Inside the path we create lines, curves, arcs and set the border, background color. We do so path commands in the pathData.

Vector Drawables were introduced since Android Lollipop and higher but thanks to backward compatibility, they are compatible with earlier versions too.

We can specify more than one paths in a vector by setting the path tags inside a group tag.

Let’s create some random interesting Vector Drawable in our Android Application using the above knowledge. 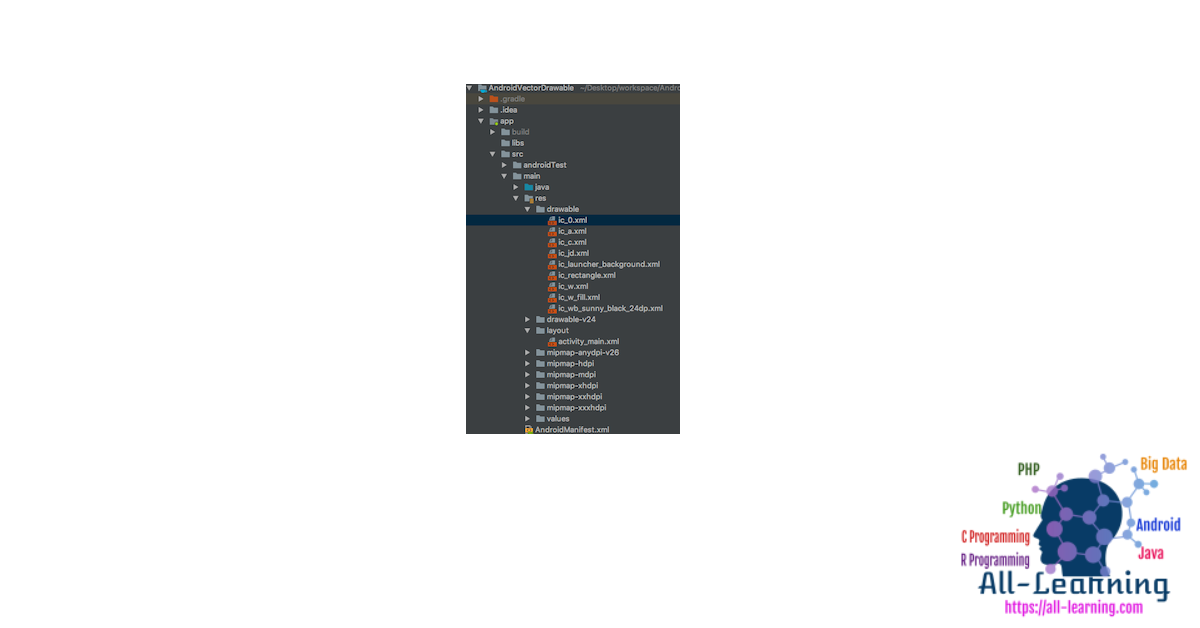 Let’s look at each of the Vector Drawables implementation one a time.

In the above code, we’ve created two paths. Each a right-angled triangle.

Setting this on our LinearLayout would make the background look like: 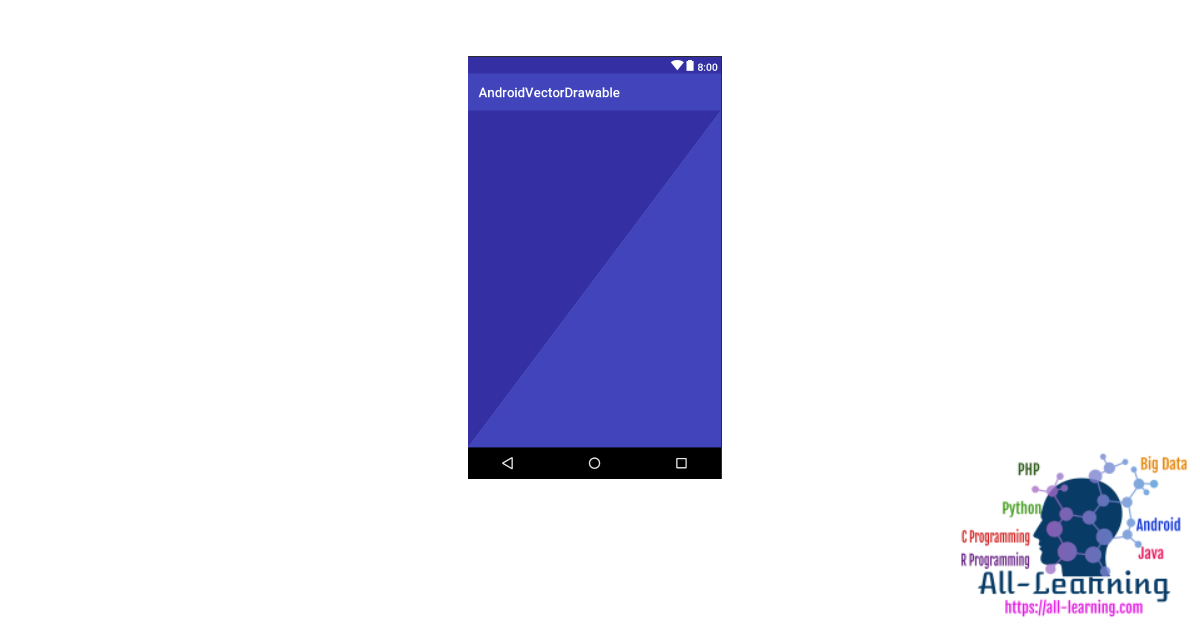 In the above code, we’re trying to create a W symbol using lines. 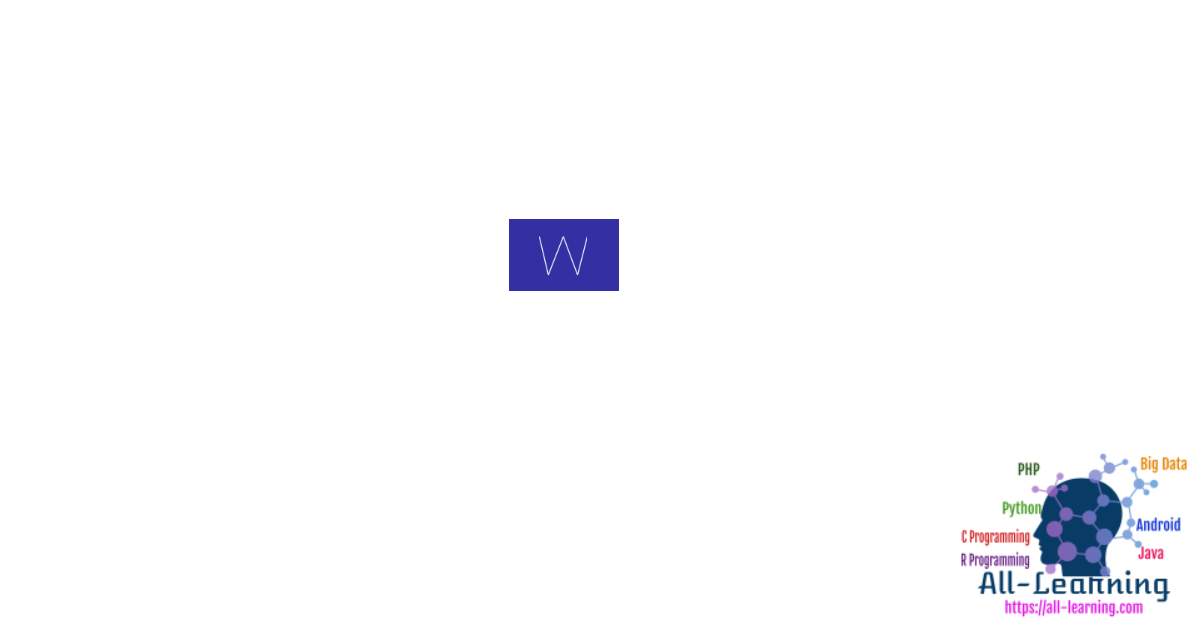 Note: Instead of a separate path, we can merge all in a single path command. Though you can use multiple paths for getting a clear understanding of what each path does. 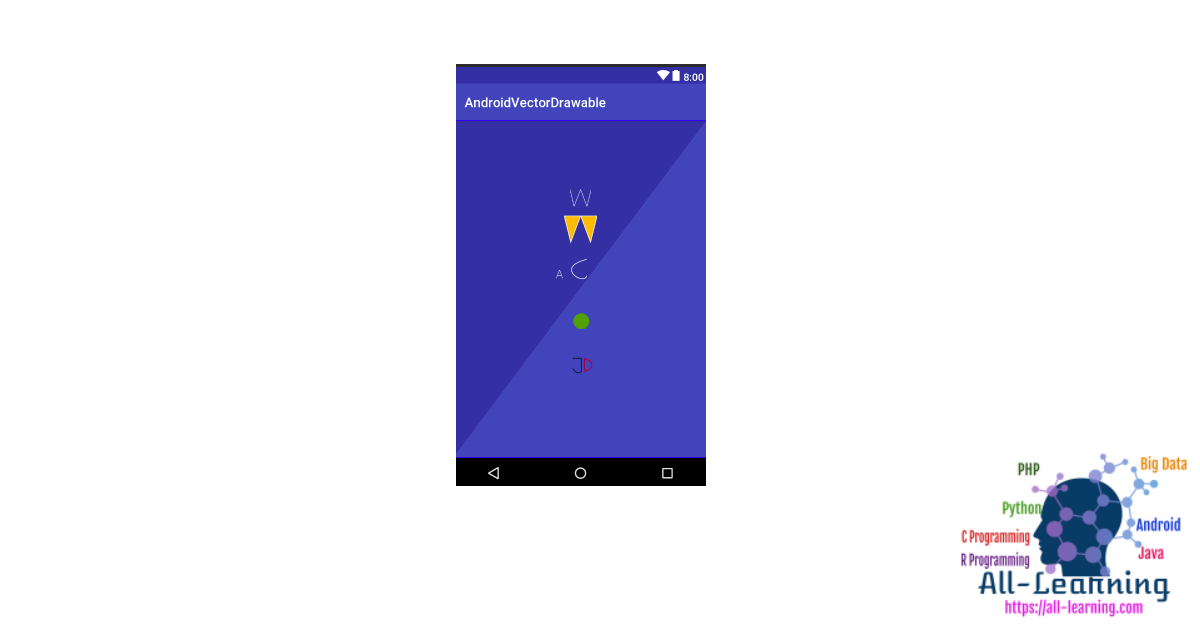 This brings an end to this tutorial. You can download the final Android VectorDrawable project from the link below: