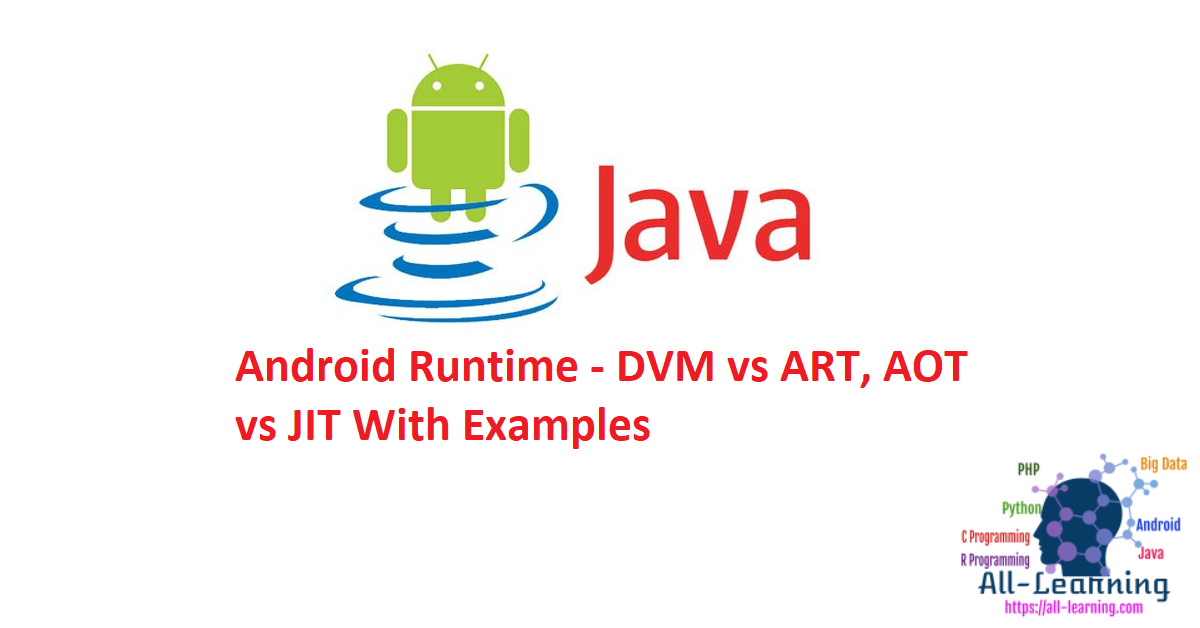 In this tutorial, we’ll be discussing the runtime environments used in Android. We’ll see the differences and how it is improving for the betterment of android applications execution.

Runtime Environment consists of software instructions(generated from the code) that are used while executing the programming.
JVM is the component that is used to convert bytecode into machine code in order to run Java-based programs.

Why is a Virtual Machine need to run any Application?

Why Android uses DVM and not JVM?Mobile Environment is not as powerful as your computer systems(majorly). There are battery and ram constraints. DVM was specifically optimized in order to run on Android.

Difference between Stack-based and Register-based Models

Stack-based Virtual Machines have the memory structure of the type Stack.
Register-based uses registers of the CPU to store the operands. So along with the operands, their address is also stored.

A Register based model does not require any pushing and popping of instructions. Hence instructions execute faster.

Register-based models are good at optimizing as well. They can store common subexpression results which can be used again in the future without the need to calculate. This is not possible in a Stack-based model.

Before looking at the Dalvik Virtual Machine, let’s look at the JVM:

Following is the flow of JVM: 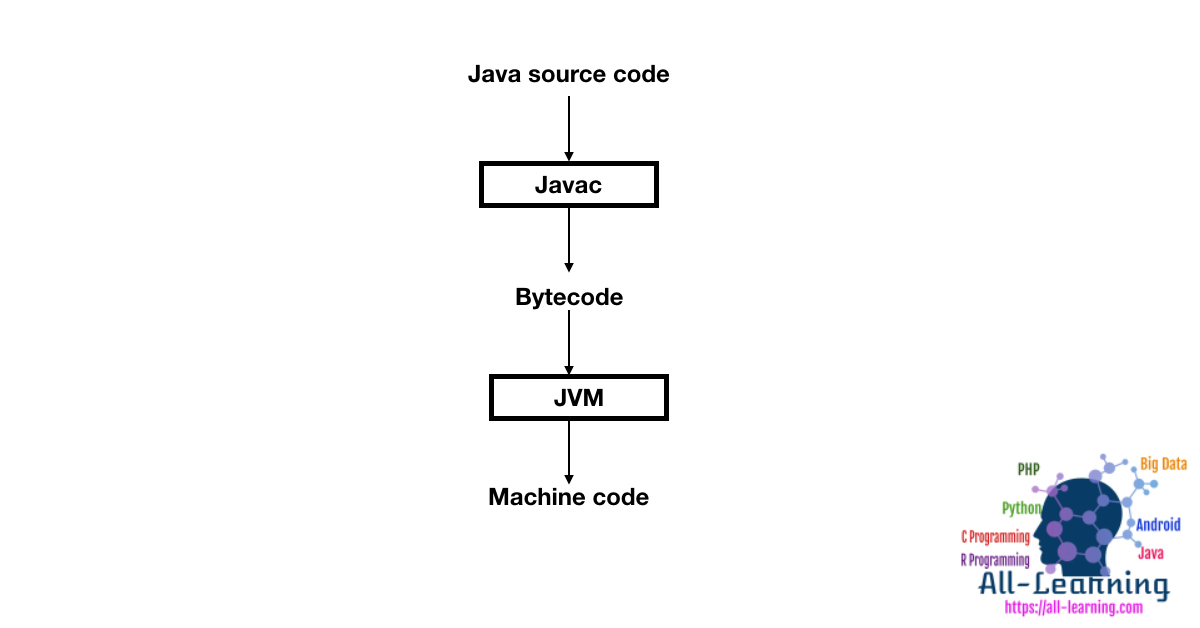 Following is the flow of DVM: 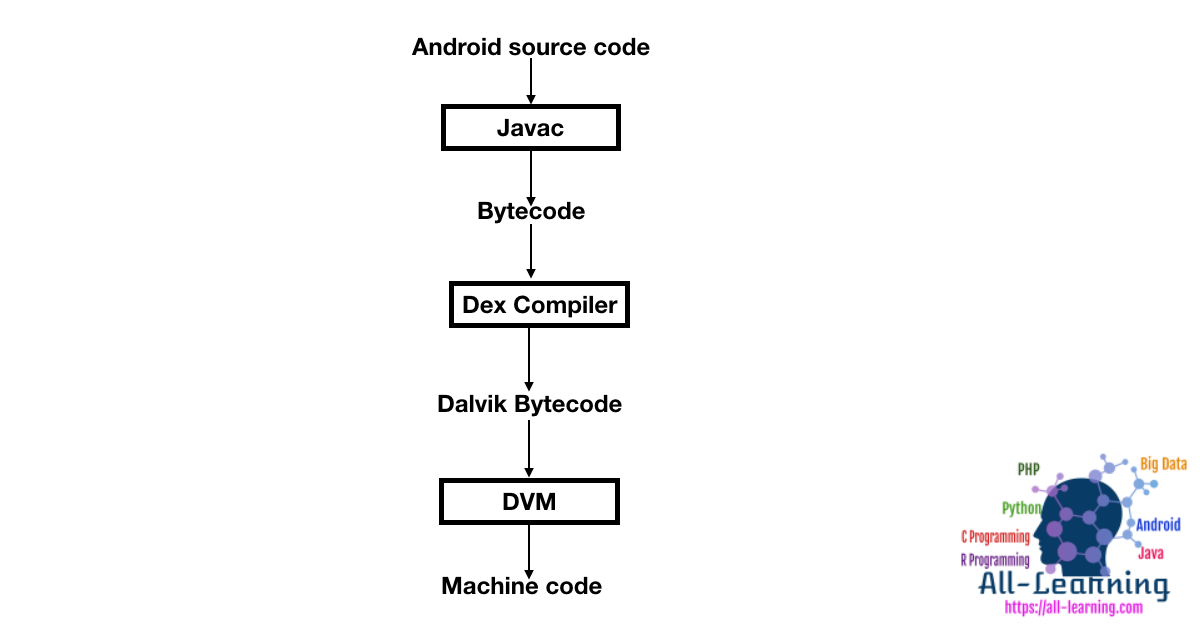 We know that DVM is specifically used for low memory devices.

The Dex compiler (dx tool) converts the .class files generated from the javac compiler to .dex file.
These .dex files are then converted to machine code.

Note: dexopt tool which is a part of the DVM converts the dex file into .odex file format.

How is the dex bytecode converted into machine code?

As the execution progresses, more bytecode is compiled and cached. This leads to faster boot times.

DVM and JIT were replaced by ART and AOT respectively since Android Lollipop.

Dex compilation is a process of converting the .class files into .dex file.
dx tool was responsible for it.Since Android Studio 3.1.0, D8 tool has released. It goes a step ahead of dx and builds faster and the .dex file generated would be smaller. Thus APK size would be smaller.
Set android.enableD8=true in gradle.properties.

Since Android Studio 3.2.0 R8 tool has been released as a code shrinker. It’s a step ahead of Proguard and is used to convert Java bytecode to dex whilst shrinking and obfuscating code.

Android Runtime has replaced DVM since Android Lollipop. ART uses Ahead of Time Approach (AOT) instead of JIT.

Using AOT, the dex files are compiled before they are needed. Usually, they are done at installation time only and then stored in phone storage.

Let’s look at the change in flow using ART:

Android Nougat reintroduced Just In Time Compilation with code profiling along with AOT, and an interpreter in the ART thus making it hybrid.
This is done in order to tackle problems such as initial installation time and memory.
Using the Hybrid Runtime, there won’t be any compilation during install, and applications can be started right away, the bytecode is interpreted.
Now with ART and the new JIT the application installation is faster.

The new JIT constantly does profiling and improves applications as they run.

That brings an end to this tutorial.