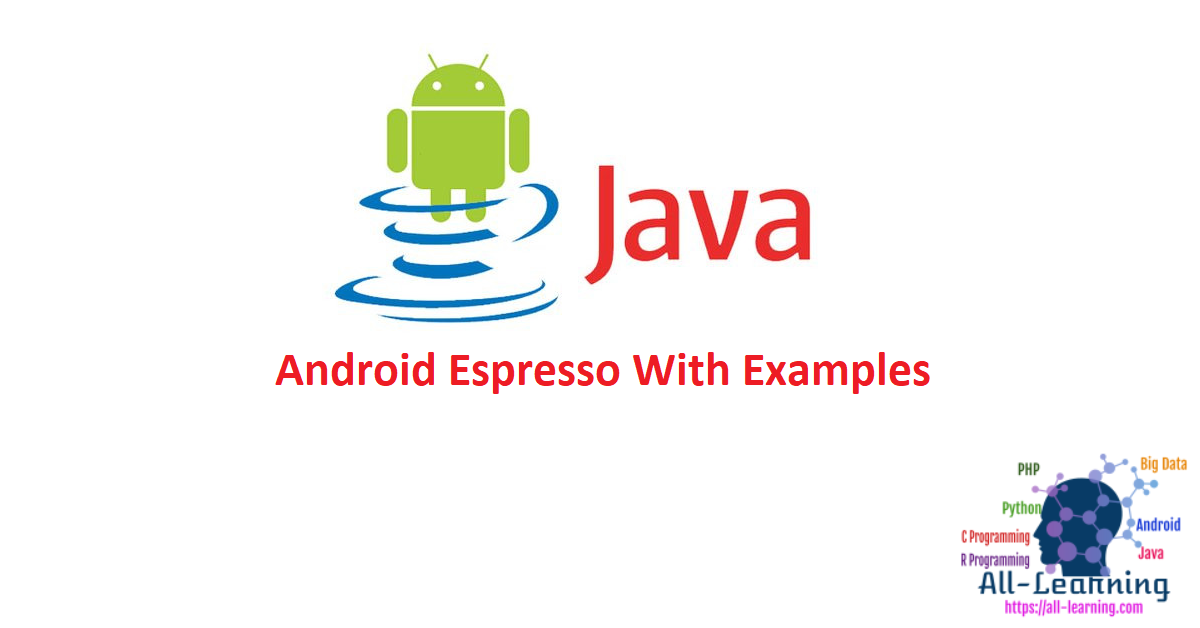 In this tutorial, we’ll be discussing Espresso Testing Framework for Testing the UI of Android Applications. We’ll be creating a basic login application with a few espresso tests.

Testing is an important area for building any product.

It helps us in:

Espresso comes under the second type. It is used to do automated UI testing by writing short and concise Android UI tests.

Let’s look at the components of the Espresso Instrumentation Testing Framework.

A basic skeleton code of an Espresso Test is:

Inside the onView we look for the id of the View.

Inside perform we pass the action to be done on the View. Example:

Inside check we assert the states mainly using methods:

We can test the view hierarchy using Espresso tests as well.For example we can Position View Assertions in the following ways:

Other methods for position assertions are:

The last one checks whether the whole TextView is a link.

In the following section, we’ll create an android application and write our first espresso tests.

Our android application would contain a basic login form with a username, phone number and confirm number fields. On pressing the Login Button, if the phone number fields don’t match we will show a Toast message.
If everything is fine, we’ll great the user with a Hello.

Getting Started With Espresso Tests

Add the following dependencies in the build.gradle file:

Add the following in the defaultConfig block :

AndroidJUnitRunner is the instrumentation runner. It is the entry point into running the Android Tests.

Following is how our app’s build.gradle file looks : 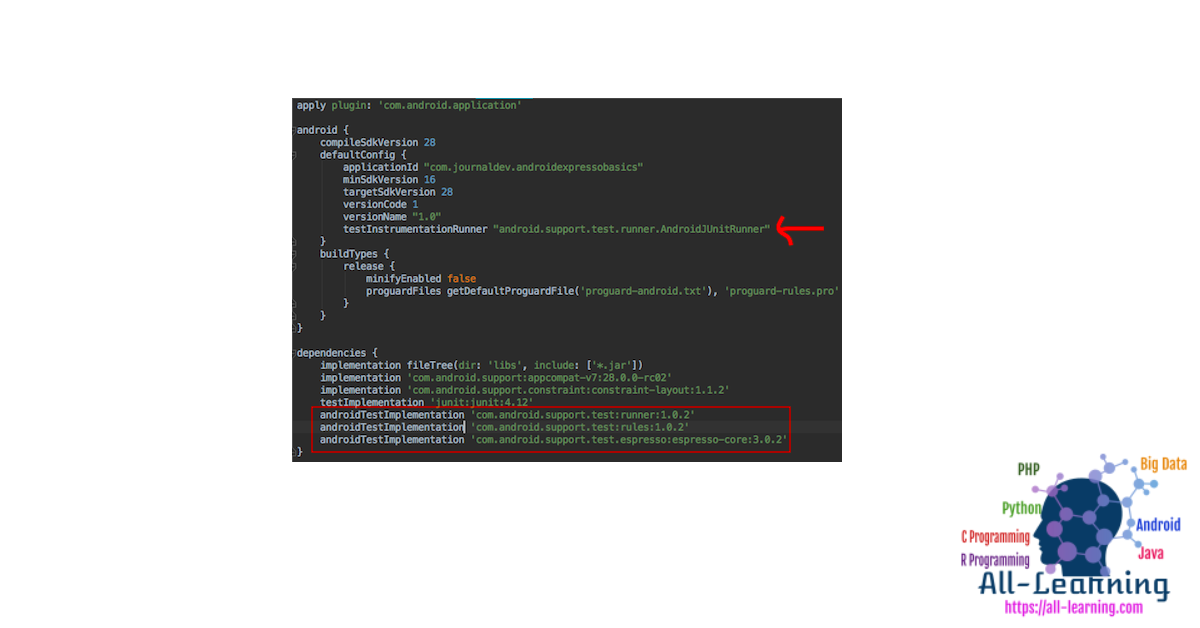 Make sure you disable the Animations in your Android device before running Espresso tests.
Otherwise, the default screen animations may interfere with the tests. You can disable them from the Developer Options as shown below: 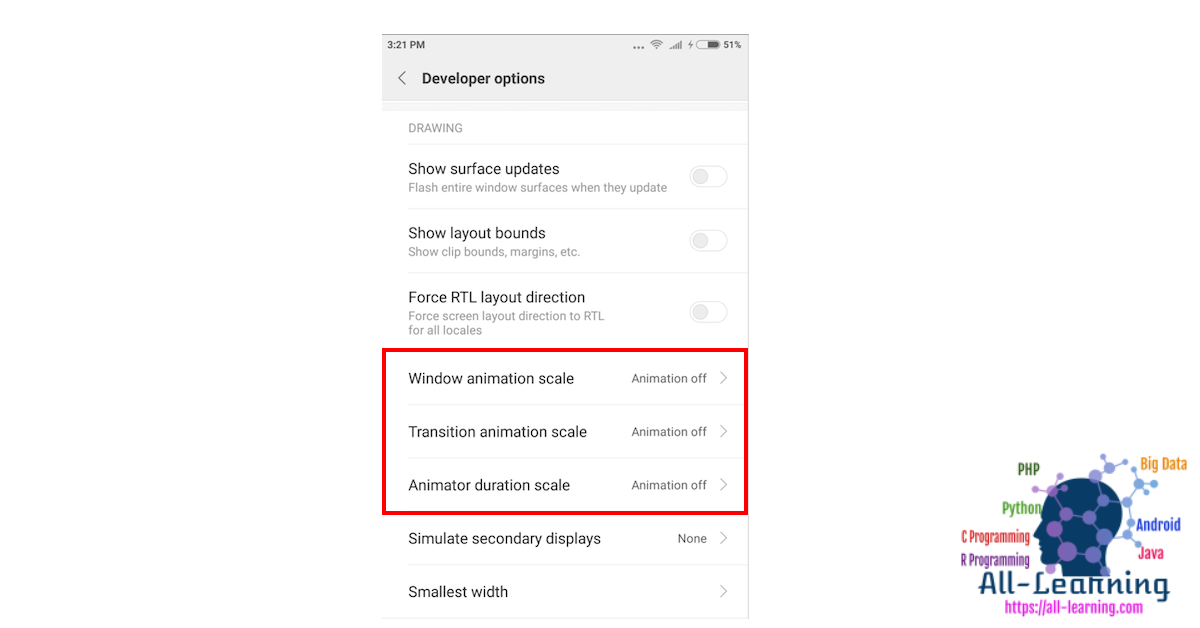 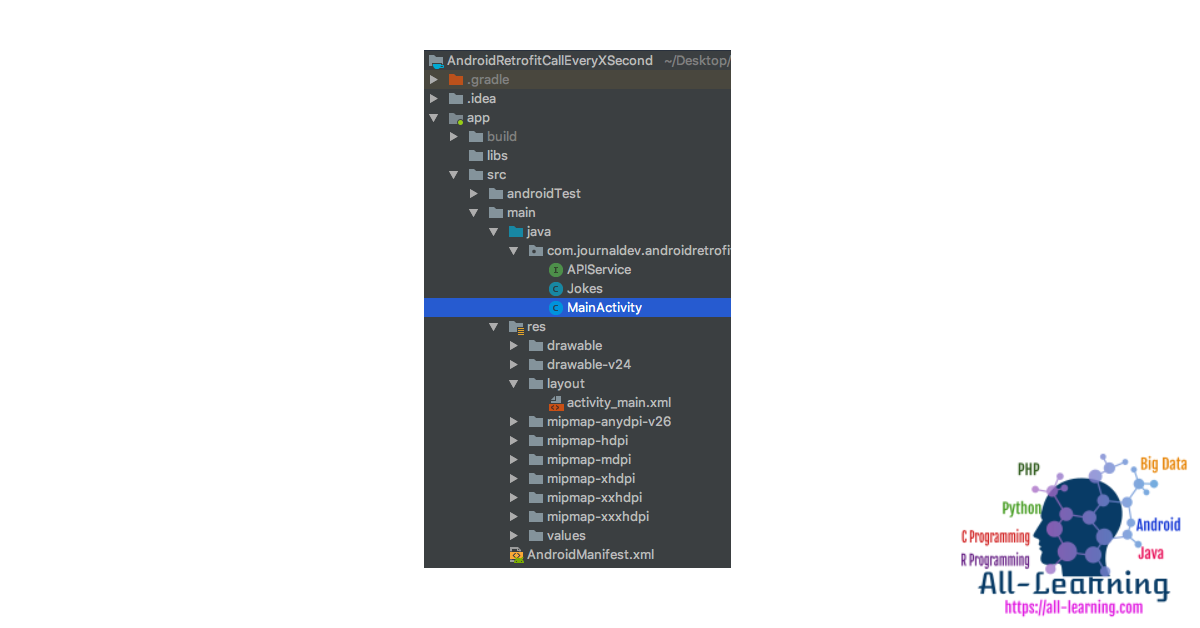 The code for the strings.xml file is given below: 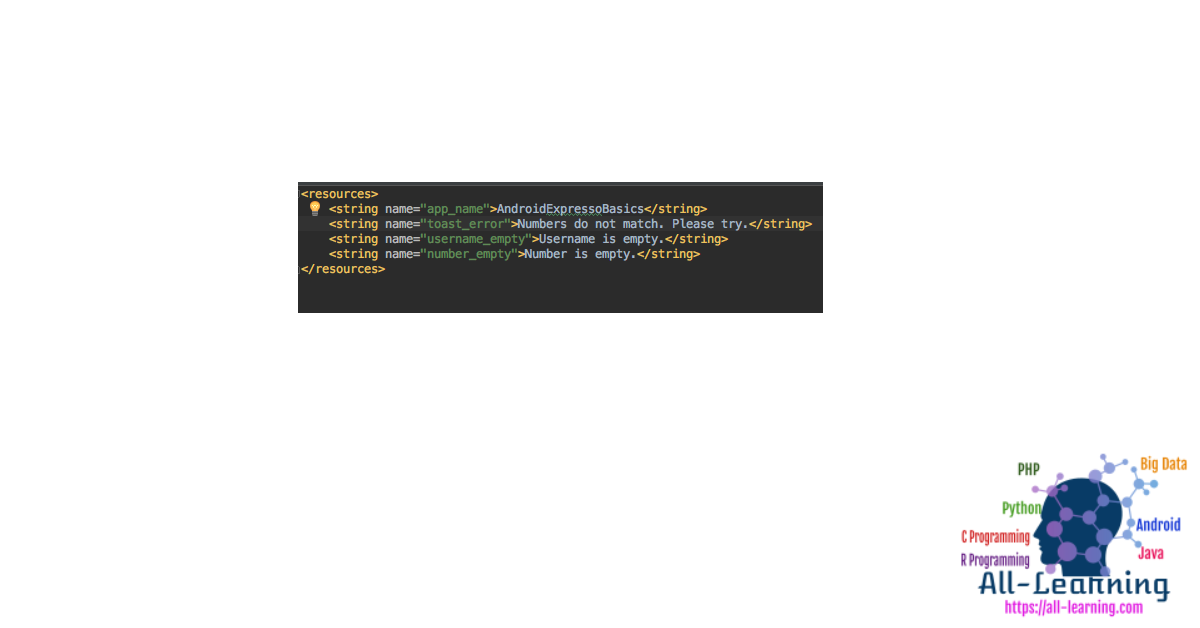 Espresso tests are written inside src | androidTest folder files.
By default, ExampleInstrumentedTest.java is created with a default test.

Let’s write one test inside it:

@Rule annotation is used to launch the MainActivity.
Inside loginClickedSuccess we wrote a successful login test case.

Now let’s write two more tests in which we will test whether the Toast is shown correctly or not.

Add the following methods inside the above class:

The last line is used to check whether Toast is displayed with the correct string or not.

To run the espresso test. Right click on the ExampleInstrumentationTest.java and press run to start the automated test on the emulator.

Following is the output of the application in action:

Following is the output in the console while the above automated UI test was running:

You can record Espresso tests manually as well: 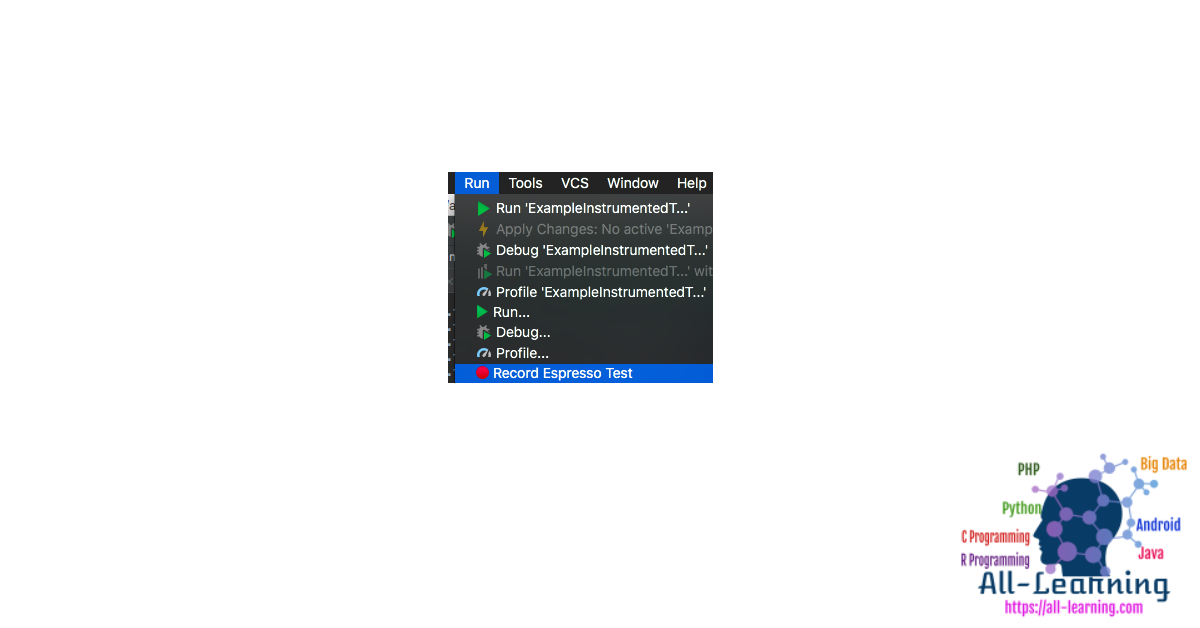 It will automatically create a new file with the espresso tests containing the manual clicks and actions you did in the device.